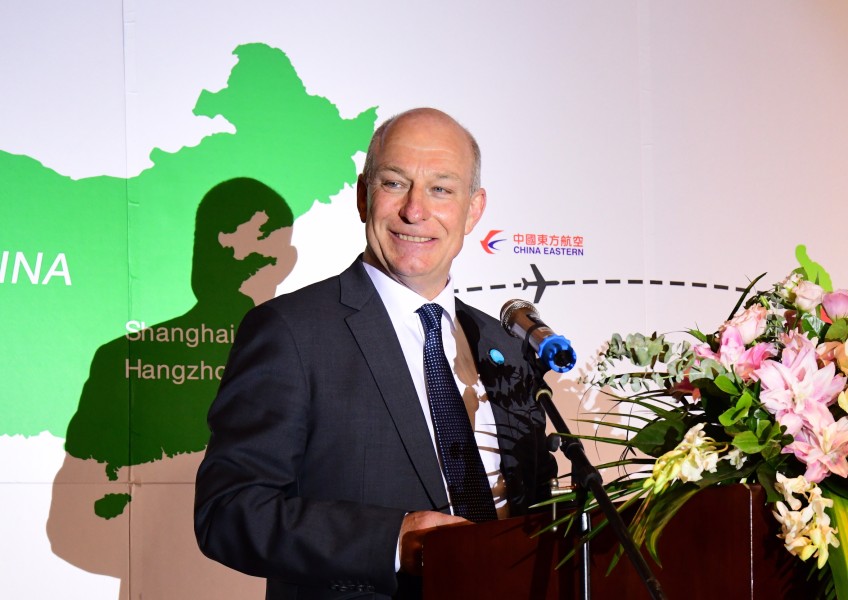 Mr Budd was Chief Executive of Destination Queenstown for 8 years before taking on the equivalent role with the Southland Regional Development Agency, Great South.

Mr Budd (62) is understood to have suffered a heart attack while walking on a trail above Arrowtown and was unable to be revived by a medical helicopter crew.

Graham Budd in in 2018 video interview with Crux

Speaking to Crux today, Destination Queenstown board member Trish May remembered Mr Budd as someone who had special qualities in a challenging role.

“I saw him as a person who had this admirable ability to navigate really complex situations. He was able to think deeply about things and then deliver real clarity on how best to move forwards. He was a great leader.”

“It’s quite rare to meet someone who has that power of analysis especially when it was done in such a personable manner.” 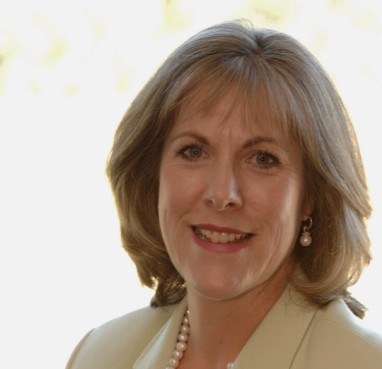 Trish May also noted the unique role that he played in pioneering the delivery of genuine, sustainable tourism.

“Before Covid he was invited to the United States to speak as an expert on regenerative tourism. He was at that level – speaking to the wider, international tourism industry at a time when the debate around the future shape of tourism was running hot around the world.”

“Graham also understood the importance of the social licence for tourism. He knew about the social ramifications of the big growth in tourism prior to Covid and the pressures that type of tourism put on infrastructure. He was a leader in that way and his mark on tourism in Queenstown is significant.”

Trish May was also a friend and neighbour of Graham Budd in Arthurs Point, noting that he has four children, three girls and a boy. Trish also remembers Graham as being a great fan of the outdoor life not just on the walking trails around Queenstown but on the lake with his stand-up paddle board.

Tourism leader Mark Quickfall also spoke to Crux of the admiration he had for Graham Budd.

“Above all he had a great integrity in everything he did. He managed to champion both tourism and the concerns of the local ratepayers. That was never an easy challenge, to balance the differing dynamics of the industry. But he did it with style and intelligence.” 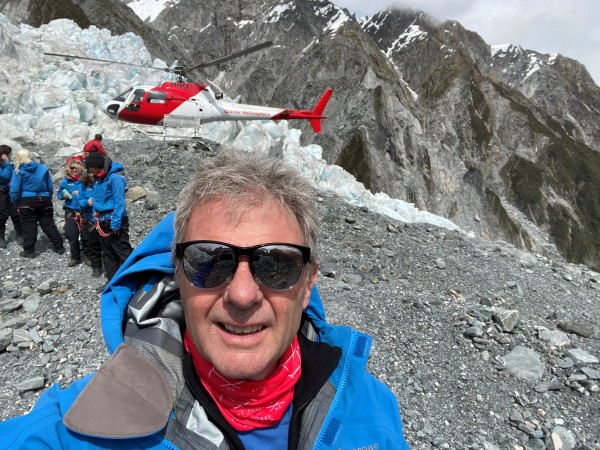 Mr Quickfall agreed with Trish May that Graham was a great leader.

“He was special and his influence on our local tourism industry will be felt for a long time.”

No date has yet been set for a memorial service.

Crux interviewed Graham Budd on a number of occasions and always found him to be open, caring and insightful in all of our dealings with him.

Speaking to Crux a short time ago from Invercargill, Ian Collier, the Chair of Great South, said that it would a huge tragedy that Graham Budd would not be able to see the great rewards that will follow from all of his hard work to date.

"He did an amazing job with Great South and will be missed by everyone who worked with him."

Here is the full statement from Great South:

"It is with great sadness that we share the news Great South Chief Executive Graham Budd has died from a suspected heart attack.

This news has come as a huge shock to the entire Great South team and of course our thoughts and heartfelt condolences are with Graham’s family at this time.

Graham made a huge contribution both within Great South and to the wider Southland region in the two years he was in the role (joining Great South in February 2020).

Graham was hugely committed to his team and was actively involved in a number of key projects and initiatives across the Southland/Otago regions over many years. His extensive experience of the tourism and hospitality sectors has been invaluable. He was an outstanding leader and a wonderful person. We are absolutely devastated by this news and we are in close contact with Graham’s family at this incredibly difficult time.

“We are all shocked at the loss of Graham and it will take some time to come to terms with his death,” Mr Hicks said.

“Graham has contributed a huge amount over the relatively short time he was at Great South and he will be sadly missed.”

Great South joint stakeholders committee chair and Southland District Mayor Gary Tong said the news “is just awful and we will support Graham’s family and his work team as much as possible.”

“Graham was so passionate about doing the best by Southland and he and his team have worked so hard over the past two challenging years to support and help our businesses and people across the province.

“His death leaves a large hole for us all, both professionally and personally.”

Graham took part in a Crux documentary in 2019 – taking an in depth look at the role of sustainable tourism in both the community and the local economy.