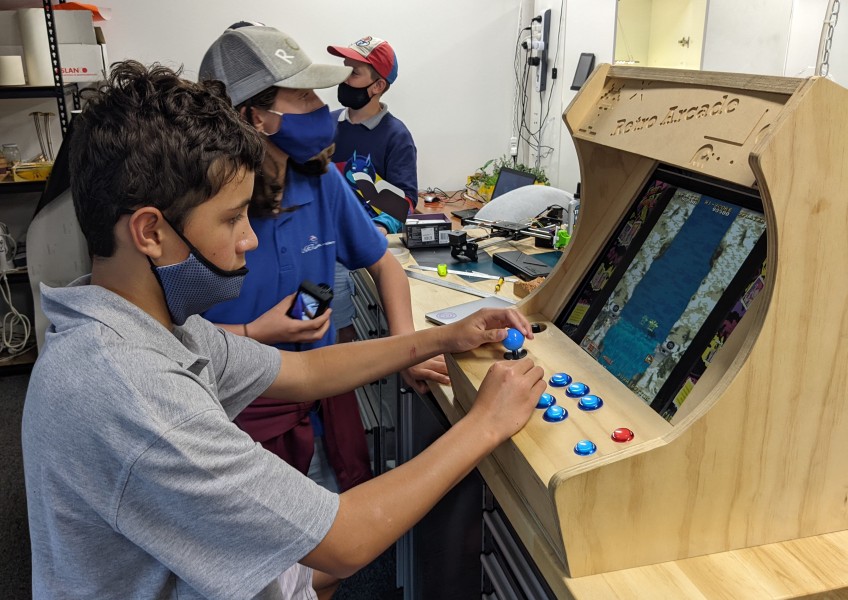 A group of teens want to hear from Queenstowners keen to have a makerspace in town. 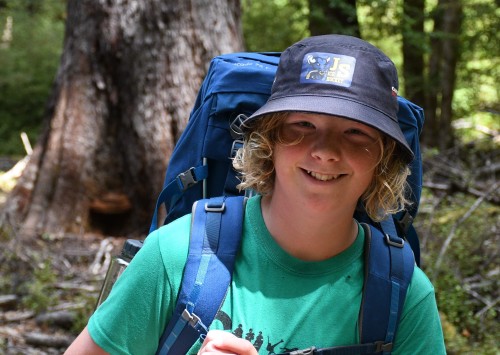 Aren Anderson and his classmates reckon Queenstown's missing out by not have a community workshop stocked with high-tech tools and machines local creators otherwise couldn't afford to get their hands on to work with.

People can come to work on their own projects using machines and tools they probably wouldn’t have sitting around at home, he says.

“Several cities around New Zealand, and around the world, have them. And we think Queenstown is missing out.”

Aren pictures a directory of sorts, perhaps a wall at the workshop with photos and contact details of locals with expertise, so newbie creators can reach out for guidance and know-how for their projects.

“It also becomes a place to learn and get to know people.”

A makerspace for Queenstown’s the brainchild of Aren and his classmates at Liger Leadership Academy, a school for senior pupils (Year 8 to 13) that opened this year.

“But they we do our learning through that.”

The makerspace is a good example of such a project, he says.

The group of pupils involved have been learning all they can about makerspaces – they’ve visited one in Christchurch and set up a Zoom with a space in Detroit, in the United States.

Now, they’re heading into stage two of the project – gauging demand in the Wakatipu for such a space.

“We're quite far through the planning stage, but we need the community to know that we're doing this and we need some support,” Aren says.

Keen for a makerspace in town? Have ideas for what it needs or how it could work? Reach out to Aren and the team at aren.a@ligeracademy.org.nz or complete their quick survey here.

Main image: Pupils from Queenstown's Liger Leadership Academy (Nikau, left, Chelsea, centre, and Henry, back) explore the 4C Centre, a new makerspace for young people at the Christchurch YMCA. Nikau is playing on a game console made in the space.