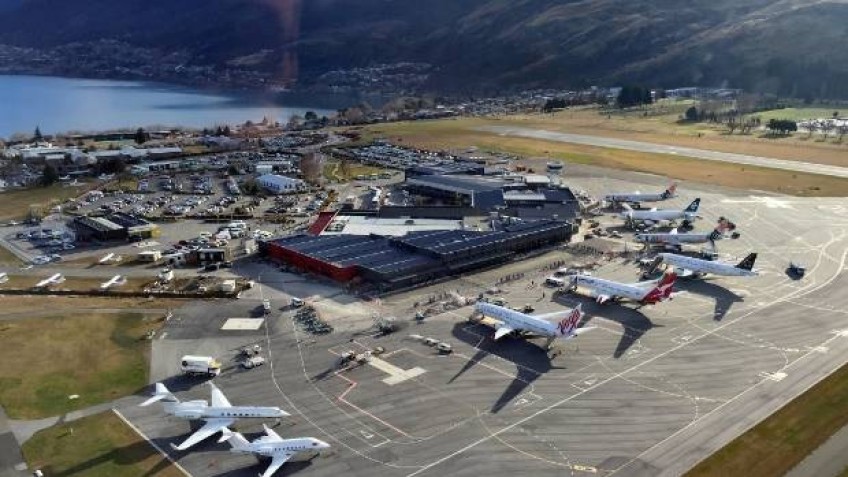 The following numbers have just been released by Stats New Zealand. Here's their full statement.

This was the largest monthly gain on record for overseas visitor arrivals in Queenstown.

“It also coincided with the annual Winter Games NZ, which were held in Queenstown from late August to early September.”

About four in five overseas visitors arriving at Queenstown airport were from Australia.

Overseas visitors arriving at Christchurch and Wellington airports in August 2019 increased by 1,300 and 900 respectively, compared with the same month last year. Overseas visitor arrivals at Auckland airport fell by 4,100.

There were solid gains from the Australian market, tempered by falls in visitor numbers from Malaysia and China. The largest changes were from:

AirAsia suspended its flights from Kuala Lumpur (in Malaysia) via Coolangatta (on Australia’s Gold Coast) to Auckland early this year, which may have impacted visitor arrivals from Malaysia.

“This is the slowest annual growth in an August year since 2013, down from a peak of 11 percent in the year ended August 2016,” Mr Islam said.

The number of New Zealand residents returning from an overseas trip in August 2019 was similar to the number for the same month last year. The major changes in the countries New Zealand-resident travellers returned from were:

The overseas airport of a passenger’s flight is the last airport where they boarded an aircraft before arriving in New Zealand, though they may have started their return trip from another airport.