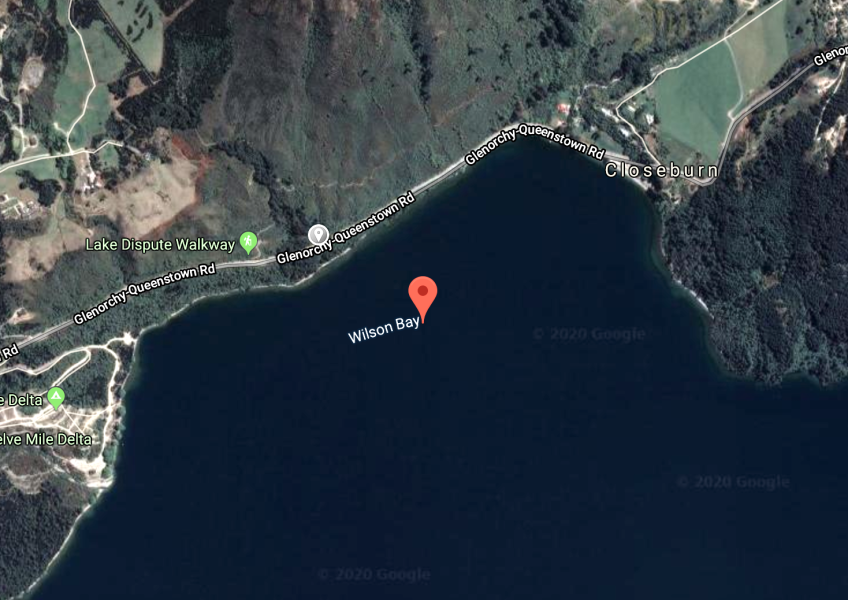 "Two people have been airlifted to hospital in serious condition out of Queenstown following a single-vehicle bus crash near the town this afternoon.

There were more than 20 people on the tour bus, who were foreign nationals.

Two others on the bus were taken to hospital to be treated for less serious injuries.

“I want to highlight the good work by the members of the public who were first responders on the scene, who helped those involved until emergency services arrived,” says Inspector Jensen.

Others on the bus are being spoken to by Police, and the Serious Crash Unit and the Commercial Vehicle Safety Team have been advised.

Glenorchy-Queenstown Road remains closed as crews work at the scene – heavy lifting equipment will be need to right the bus.

The road will be closed for some time, and motorists are asked to avoid travelling this route."