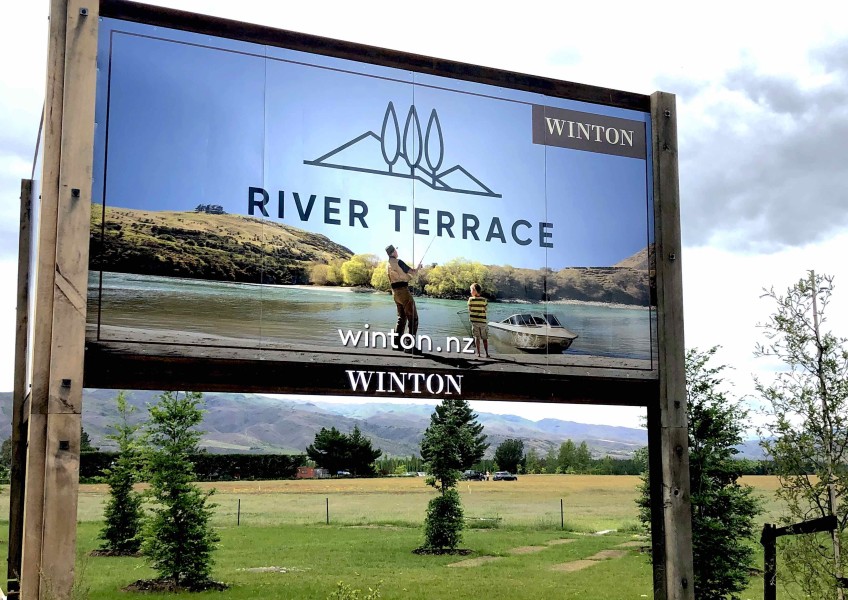 A group of Cromwell residents is challenging the Central Otago District Council’s handling of Plan Change 13.

The plan change is necessary to allow the controversial River Terrace subdivision to go ahead.

Residents for Responsible Development – Cromwell (R4RDC) claims that the CODC should have commissioned its own expert reports to balance those presented by the developers of River Terrace.

In a letter delivered to CODC Chief Executive Sanchia Jacobs, the group claims that without expert reports from both sides (for and against) the council is almost certainly going to be in favour of the subdivision project.

“The reporting officer’s recommendations will almost inevitably be in favour of the request, as the only specialist information upon which he can base his recommendation is that produced by the RTDL (the developer - River Terrace Developments Ltd) in support of its request.”

The letter goes on to say:

“In simple terms, the outcome that R4RDC is seeking at this stage is for appropriate independent expert reports on the key issues to be obtained by the Council (whether by request of the reporting officer, or through the Panel) – so that submitters do not have to bear the burden and cost of that, including in the very limited time to now do so.”

The CODC itself has submitted against Plan Change 13.

However, the residents group believes that for ordinary citizens it is just too hard, too expensive and time consuming to gather expert evidence themselves to oppose the River Terrace subdivision.

Community opposition to Plan Change 13 was almost universal with 415 of the 417 total submissions being against approval of the change.

The next step is for the subdivision application to go before independent commissioners.