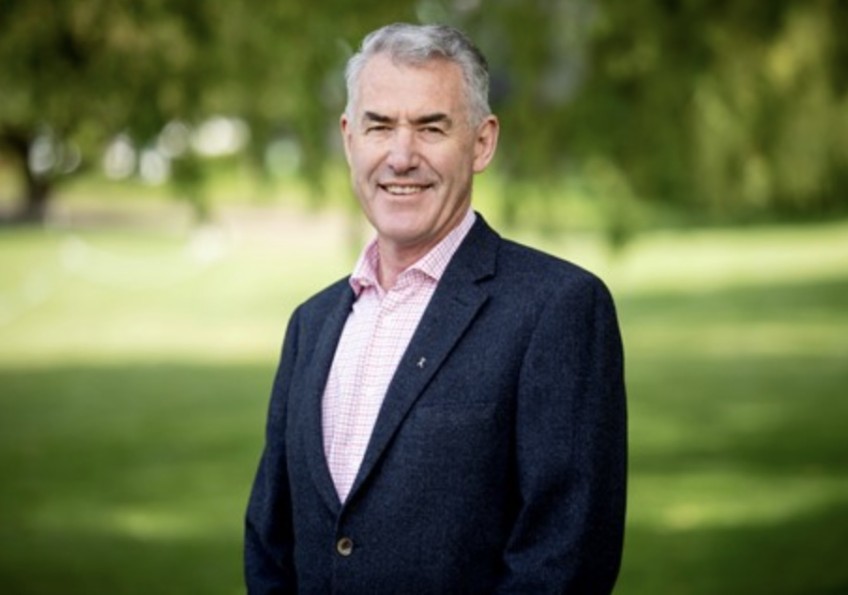 “For health reasons, Councillor MacDonald has tendered his resignation from Queenstown Lakes District Council (QLDC). Those close to him will know that John has been battling the effects of Parkinson’s Disease and medical advice has been to significantly reduce his workload to focus on managing his condition.”

“John was first elected as a Councillor to the Queenstown-Wakatipu Ward in October 2016. Strong support saw him return to the table in 2019, which is a testament to his integrity and the contribution he has made to the work of Council.”

“Personally I am very sorry to see John leave Council. He has been a supporter of providing increased access to homes as Chair of the Mayoral Housing Affordability Taskforce in his first term. In more recent times he has been the Chair of the Audit, Finance & Risk Committee and the 2021-2031 Ten Year Plan Steering Group. He has brought a steady and considered perspective to the table through some difficult debates and sensitive topics. I, for one, will miss his contribution to our important work for the district’s communities,” added Mayor Boult.

“I, my fellow Councillors, and all at QLDC wish John the very best for the future.”

The resignation of Mr MacDonald triggers the process for a by-election to take place within the Queenstown-Wakatipu Ward. Details of the upcoming by-election will be published once confirmed.