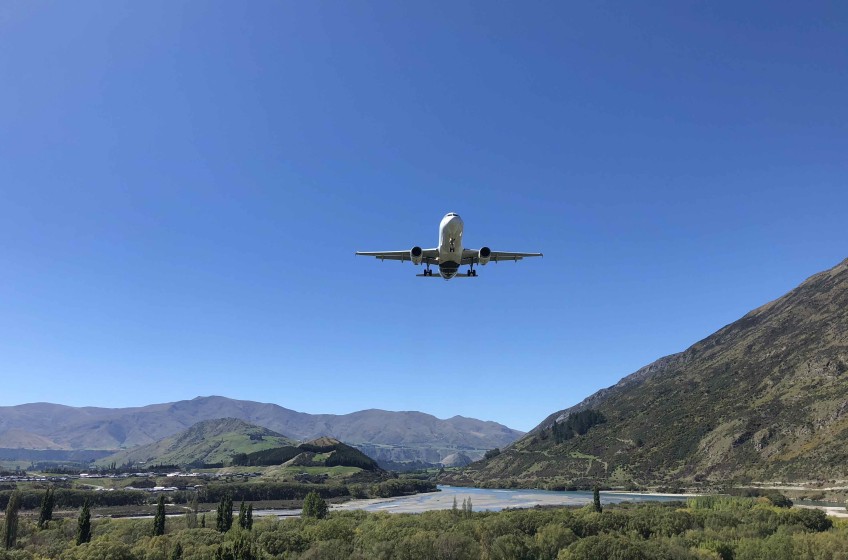 Queenstown Airport maintains it needs to lead consultation on its master plan and have ultimate sign off on it, pushing back against an expectation from elected local councillors that ratepayers should be in ultimate control. 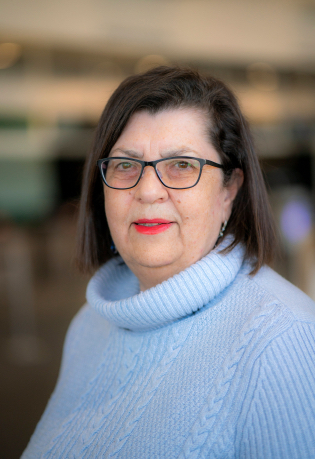 Ms Young-Cooper told councillors there is strong alignment between Queenstown Lakes District Council (QLDC) and Queenstown Airport Corporation (QAC) on the strategic opportunities and priorities for the company.

QLDC owns 75 percent of QAC on behalf of the community.

Ms Young-Cooper says the draft SOI reflects the guidance for the company laid out in the Statement of Expectations, signed off by councillors earlier this year.

However, QAC did pushback on two expectations: QLDC’s process in signing off on a strategic master plan for the airport, and that consultation on the plan be council-led.

“An airport master plan is a complex and highly technical document that presents a long-term, integrated view of how many moving parts will work together for the benefit of the community,” Ms Young-Cooper told councillors.

QAC will need to consult with the Civil Aviation Authority, airlines and general aviation operators, commercial tenants and the business community, she says.

“We want to make it clear that we although we want to lead the consultation we see that clearly in partnership with QLDC, when it comes to the community consultation.”

The draft SOI states the airport’s board will be responsible for the final approval of the plan.

“The board considered the options available and ultimately came to the view that we would not be able to uphold the various legal regulatory and governance duties and responsibilities if we did not follow an appropriate process and formally approve the company's master plan.”

However, councillor Nikki Gladding asked questions of QLDC staff about whether council would be fulfilling its own obligations if it accepted the hands-off approach outlined in the SOI.

“The key thing in this document is the sign-off - I'm actually happy for the board to do their consultation piece.

“I can’t agree to anything if we are merely endorsing and the Board is considering our feedback.

“I think we need to have a final say on that because of some of those obligations.” 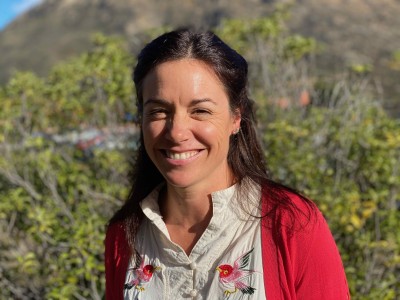 Councillor Esther Whitehead says QAC is pushing back on QLDC-led consultation and sign-off on the plan because it's a challenge.

Councillor Whitehead stressed that council at its February meeting had already agreed it should lead consultation and sign off on the airport’s strategic plan.

“We've already agreed on that position as a full council. It's just that the QAC board doesn't like it because it's challenging, and I get that it is challenging and it should be challenging.”

Councillor Quentin Smith also expressed the need for councillors to have a hand in the strategic plan, although he was less fixed on who should direct consultation, just that it be done well.

“I agree with the point that the buck stops ultimately with us.

A clear steer on the strategic direction for the airport will empower QAC, he says.

“An approved master plan for them to implement takes the onus off them to justify every decision that they make.”

Meanwhile, a majority of councillors expressed confidence in the draft SOI and QAC’s ownership of the process, including Mayor Jim Boult, who said he was “pleased” with it.

“I think the board and management are reflecting the requirements and the wishes of this council.

“I'm personally comfortable with where the document has got to at this point in time.”

Ruth Stokes, the chief executive of the Queenstown Chamber of Commerce, and Richard Thomas, the chair of Destination Queenstown, both spoke in the public forum expressing faith in the airport board and executive, and the SOI.

“We are heartened to see that the master plan development will be led by this capable group of people as we appreciate that this process navigates many complexities that extend far beyond the land use and to aviation security and safety,” Ms Stokes told councillors.

“We are confident that the Queenstown airport will take this process through, working hand in hand with all stakeholders and we look forward to working with them in the future.”

Mr Thomas told councillors the airport is one of the district’s single biggest economic drivers and vital for a tourism sector desperate to rebuild from Covid.

“From what I've witnessed of late, the Queenstown airport team is engaging and communicating well with the stakeholders in the community.

“I encourage QLDC to enable the airport to get on with the job without too much interference and distraction.

“They know what they're doing. They've got the expertise, they know how to run an airport, and the airport will be critical to the success of the recovery of this district.”

Also addressing councillors in the public forum was Mark Kunath, who took a different view to the other speakers, saying councillors should not adopt a hands-off approach when it came to airport strategy.

“The bottom line is the buck stops with you.

“You as councillors, you are the majority owner of the airport.

“As a council, you have set your expectations for the airport and you need to back yourselves and have the backbone to figure out with QAC how you can each meet your requirements. It's not that hard.

“I'm sure with the immense capability on both sides of the table you can figure out how QLDC can lead to consultation on the airport but QAC meet its requirements too.”

At the meeting all councillors in attendance agreed to consider the draft SOI and offer feedback on it.