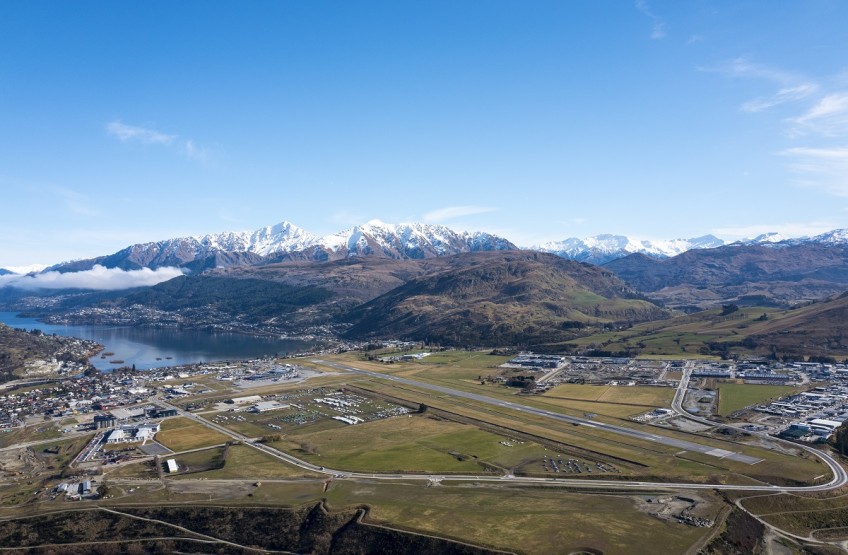 The Queenstown Airport Corporation has announced they have secured an extra 16 hectares of strategic land that will allow further expansion of Queenstown airport.

The land, known as Lot 6, has been at the centre of a bitter legal battle between the Airport and Remarkables Park developer Alastair Porter for over a decade. An agreed purchase price has not yet been agreed.

Parking charges at the airport were recently increased, partly to help control near or total passenger capacity in the current terminal buildings, where overcrowding is becoming an issue. Recent figures showed the airport's international passenger traffic increased by 22% between August 2018 and August 2019. 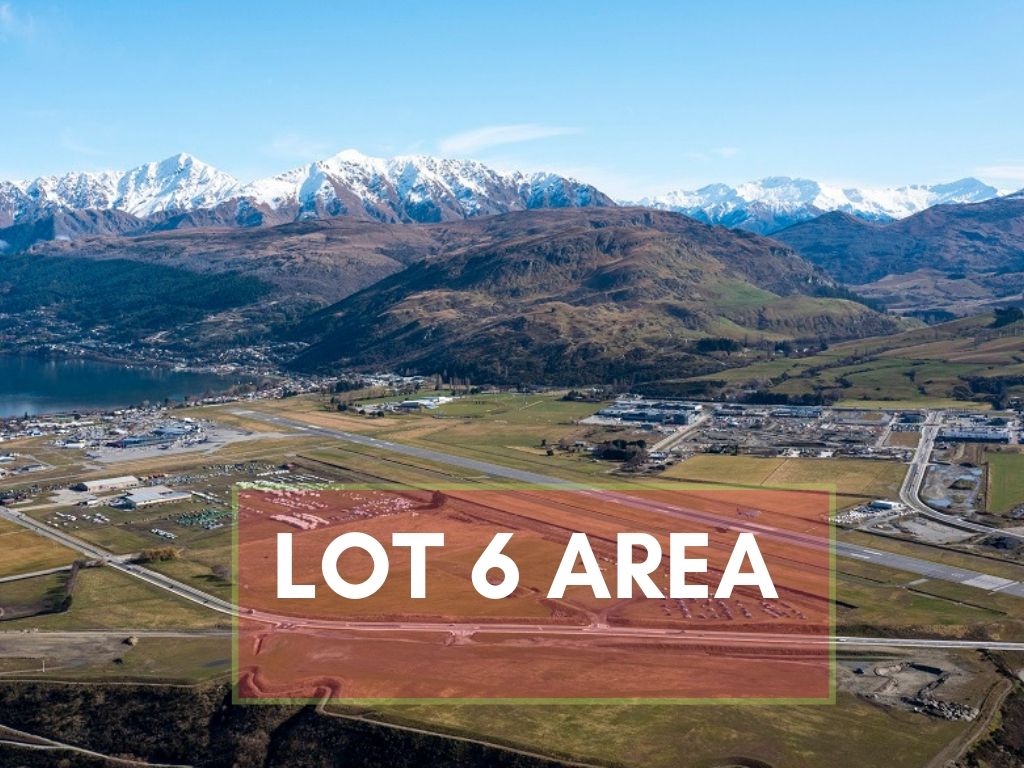 The red area marks the location of the 16 hectare Lot 6.

Here's the full statement released this afternoon by the Queenstown Airport Corporation.

"Queenstown Airport Corporation (QAC) has received a signed proclamation dated 15 October 2019 from the Governor General and the Minister for Land Information for the taking of land for aerodrome purposes under the Public Works Act.  The land known as ‘Lot 6’ will vest with QAC on 1 November, being 14 days after publication of the proclamation in the New Zealand Gazette. The land value will be determined as of the date that the land is vested.

QAC Chief Executive, Colin Keel said: “We are pleased that the acquisition of ‘Lot 6’ by QAC has now been confirmed after a process that has taken many years.  We will work with Remarkables Park Limited (RPL) to agree the appropriate value of the land.”

The proclamation enables the 16 hectares of land alongside and to the south of the main runway to be developed for aerodrome purposes.  QAC has been seeking to acquire the parcel of land from RPL since 2008."