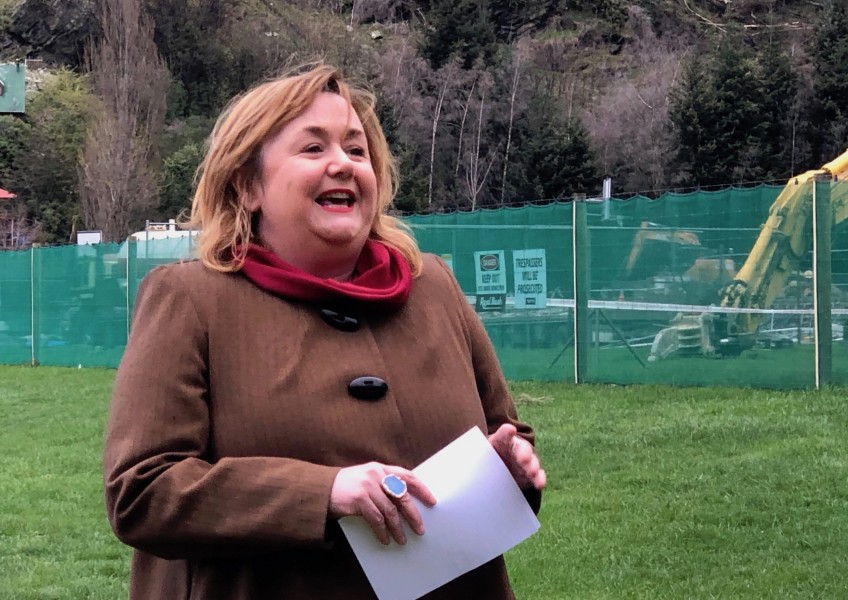 "Queenstown is a priority" - Housing Minister

Speaking to Crux at the announcement of over 100 "affordable" housing units at the old Wakatipu High School site - the Minister admitted that the project would not solve Queensotown's housing problems, but claims the project will still make a difference.

The overall housing project will involve 350 housing units, but at least 100 will be marketed under the KiwiBuild scheme at under $650,000. The Minister admitted this price point was "not cheap" but still a good result in the context of Queenstown's average house price sitting at $1.2 million.

One other feature of the project is that over 90% of the materials from the old High School have been recycled into the new build or into the community.

The project is a partnership with Ngāi Tahu Property, Government and the Queenstown Lakes District Council.

Housing Minister Megan Woods speaking to Crux in Queenstown this morning, at the site of the old Wakatipu High School. 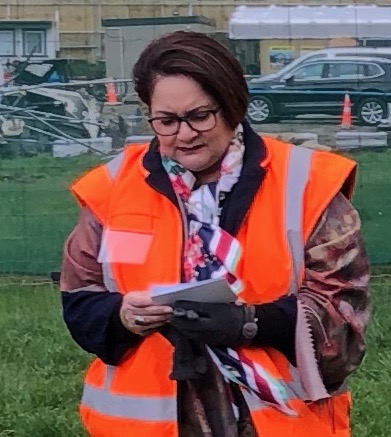 “It’s great to have the Government’s support to get underway with this significant project, which will relieve some of the pressure on the local housing market, and enable more of the people who are the backbone of this resort town to secure a quality home.”

“Our partnership with the Crown enabled this project to go ahead, and it is the next step for our investment in a vital part of the Ngāi Tahu takiwā.”

“We already have significant property, tourism and farming interests in the Queenstown Lakes District, making us one of the region’s largest employers, and we are delighted to be on the cusp of contributing more than 350 new homes here.”

“We are proud that we are on-track to divert more than 90 per cent of the demolition waste from landfill by the time this phase of work completes.”

“This will be a modern, master planned community, designed to ensure residents are happy, healthy and close to everything which is important to them.”

“We are currently seeking input from the people of Tāhuna-Queenstown to ensure we build the right apartments. If you’re thinking of home ownership in the next few years, log onto our website, NgaiTahuProperty.co.nz, and let us know what you would look for.

“From there you can link to information about the KiwiBuild scheme and find out about eligibility.”

“We expect the first apartments will be ready by the end of 2022 – have your say now.”