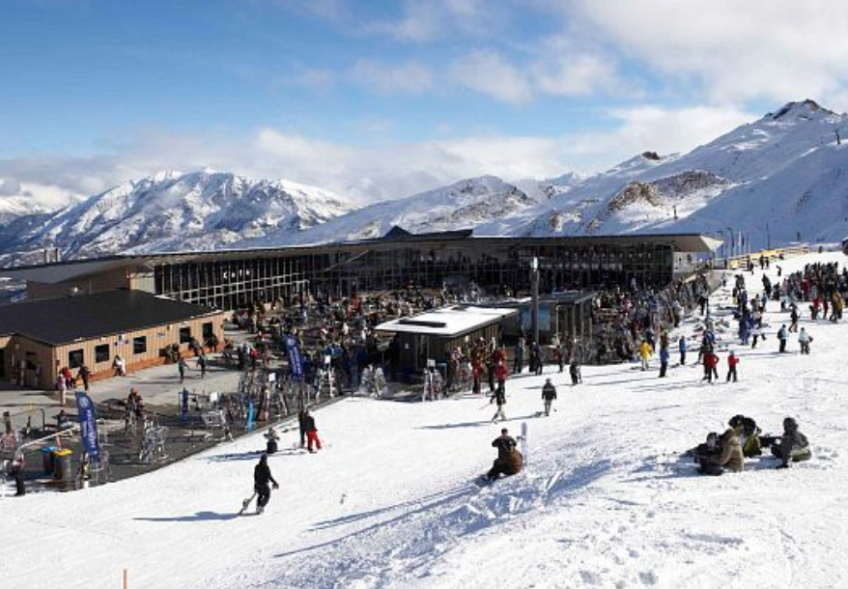 The following statement has been issued by NZ Ski.

"A Queenstown woman skiing at Coronet Peak this morning has died following a skiing incident.

The incident took place at about 9am at the bottom of Sugar’s Run, which is accessed by the Coronet Express chairlift. Coronet Peak medical responders, including a doctor, nurse and patrol were on the scene minutes afterward and began CPR.

St John Ambulance paramedics arrived at 9.45am, when CPR was halted. Police were immediately contacted and have been examining the scene this morning.

The Police have commenced an investigation and referred the matter to the Coroner. NZSki has also notified WorkSafe.

Conditions on the mountain were clear and calm. The Coronet Express chairlift was closed immediately after the incident took place and has been on hold all morning.

NZSki CEO Paul Anderson says: “Our thoughts and deepest sympathies are with the woman’s family and friends at this very sad time. We are in contact with her family and we are also assisting our staff and guests on the mountain who may have been affected by this event. We are also actively working with the appropriate authorities as the investigations get underway.”

No further comment will be made due to the incident now being a Police and WorkSafe investigation."