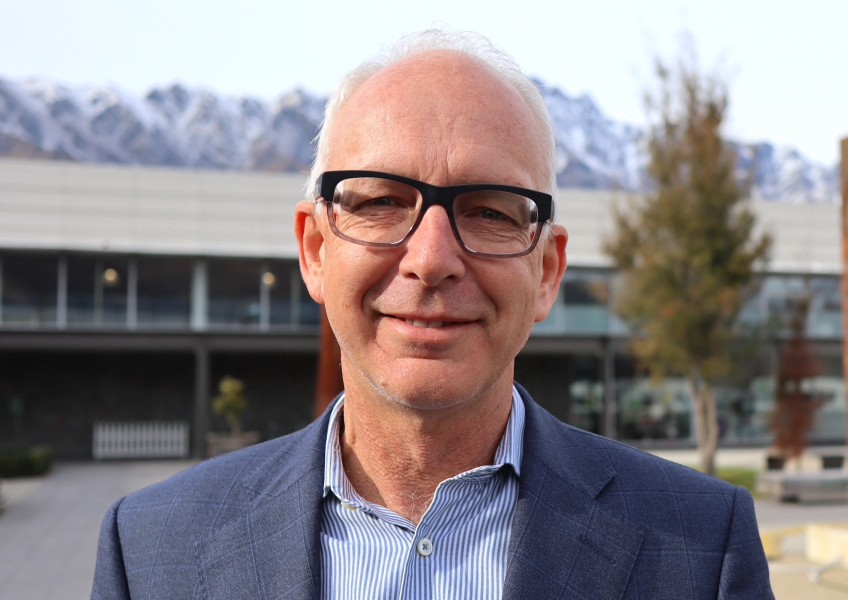 Qtown airport's new CEO - made of the right stuff?

It's been obvious for quite some time that whoever followed in Colin Keel's footsteps faced an uphill battle to win back the trust of the community, especially after a loss in court over Wanaka airport expansion and a bruising five years where the fate of our airports become the district's hottest issue.

The fact that the airport is no longer Hot Topic #1 is purely down to Covid. The challenges of general growth and expansion are as fresh as ever – just not airport focussed.

So when Crux sat down today the new airport CEO Glen Sowry it was a good chance to talk about some big issues – without the immediate pressure of new noise boundaries and a “two airports” expansion policy. 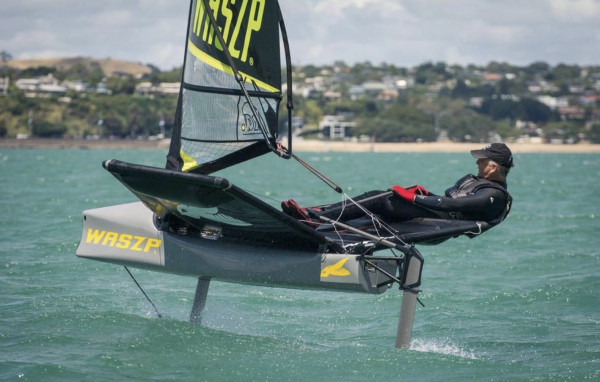 Sowry makes a good first impression. He seems comfortable and has a natural, friendly authority.

In his professional sailing career, he covered over 100,000 nautical miles, traversed the globe with Sir Peter Blake on-board Lion New Zealand and was part of NZ’s Olympic sailing team in 2000. After that he transitioned to the world of business with Air New Zealand, Metlifecare and Housing NZ.

Now he’s enjoying a five-week sabbatical in Queenstown with his family before getting his feet under the ZQN CEO’s desk.

We asked him what were the most difficult questions asked by the Queenstown Airport Corporation’s selection panel.

“It's tricky when you're in an interview situation like that, it's all a bit of a whirlwind. I think probably there was a real focus from the board on how I would manage relationships with stakeholders – with the community. Yep, yep, yep. Particularly the community. There's very strong awareness around that.”

“The questions were also around leadership and strengthening our licence to operate.”

We’d started the conversation around the subject of Queenstown growth. The classic Killing the Golden Goose question that everyone has been asking for decades. When does Queenstown and the Southern Lakes get so built up and busy that nobody wants to come here anymore – either as tourists or residents. For Glen Sowry, all of the growth and development so far, has not damaged the magic.

“Like most New Zealanders I've been coming here all my adult life and enjoy being a very, very regular visitor to Queenstown. And so obviously I have observed massive change and the growth that's occurred and the scale of development.”

“Even from a decade ago the place is almost unrecognisable to me. But the essence of what makes Queenstown the special place that attracts people is fundamentally unchanged. And that's one of the things that's frankly, attracted us to come here, to take on this role.” 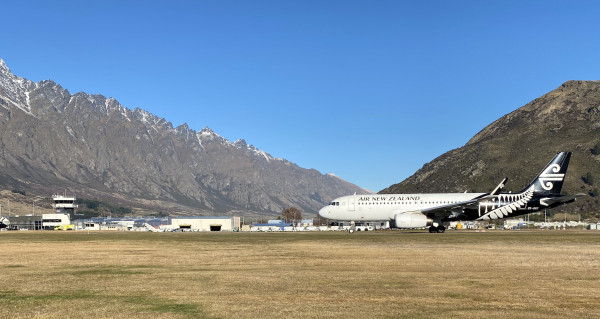 One of the fundamental questions that will face Mr Sowry sooner or later is a potential conflict between the wishes of the community and pressure from his board of directors for either expansion or extra profits.

We asked if he felt he had the strength to handle that situation – and what he thought the outcome would be.

“It’s all about balance because any enterprise has to be commercially sustainable. This is, I think, the single biggest asset that the community, through the QLDC, owns and when it runs well and in more buoyant, non-Covid times, it generates a meaningful dividend stream, which can be reinvested into good works for the community and things that the council elects to spend money on.

“The airport has a valid and important purpose to create a commercial performance for its shareholders, being the people of Queenstown district. But secondly it's an incredibly important enabler not just for travel but in the event of a major emergency.”

So, in this case there was not a direct answer to our question. The logical interpretation of the answer would have to be that commercial metrics would have to come first – but Sowry argues that’s also good for the community.

He won’t be drawn into the Tarras debate but is keen to keep Queenstown airport exactly where it is, dismissing suggestions that the airport land could be sold off and a bigger, better airport built further out of town.

After a pause though Glen Sowry does circle back to the question about Tarras airport.

“Tarras is being planned a long-haul destination, and in the context of discussions about quality tourism, long haul tourism into Tarras can be seen as almost a proxy for low quality tourism.”

The overall impression from spending an hour with Glen Sowry is that he is an honest decent Kiwi bloke. But, and of course it’s a biggish but, he is still an employee of the Queenstown Airport Corporation subject to pressure from the Auckland, and even Queenstown, board members who want to see more dollars in the QAC bank account and more bums on aircraft seats.

One thing that will change though is the tone of conversations with the community and the type of engagement QAC can build with the residents who still control 75% of the airport. The missing link may be the degree to which QLDC accurately reflects the community’s wishes as regards the airport.

Asked about that point Mr Sowry notes somewhat drily that the community is free to vote for whoever they want at next year’s local elections.