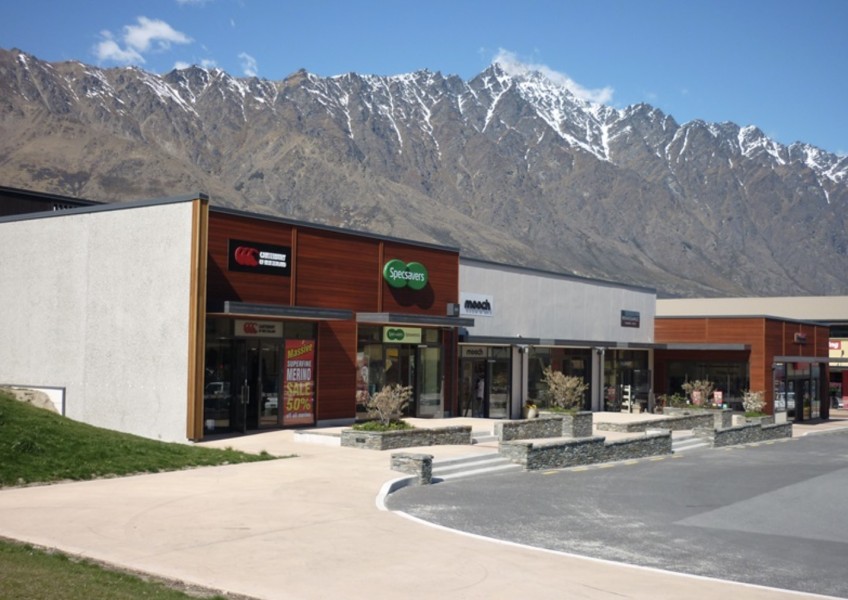 A major council grant to be voted on tomorrow (Wednesday June 30th) stands to deliver $5.4 million to a Charitable Trust with no public records, no visible trust deed and no registered charity status.

The Te Atamira Charitable Trust is referred to in a QLDC media release on Monday this week (June 28th).  The $5.4 million of QLDC funding (over ten years) is linked to a new cultural hub to be built in the Remarkables Park Town Centre - subject to the trust raising an extra $4 million.

The project is part of the Three Lakes Cultural Trust goal to see a major performing arts centre built in the district with the Remarkables Park hub being a parallel facility to the major $120 million Project Manawa centre being planned for Queenstown’s CBD - a development that will also include a new QLDC headquarters and library. 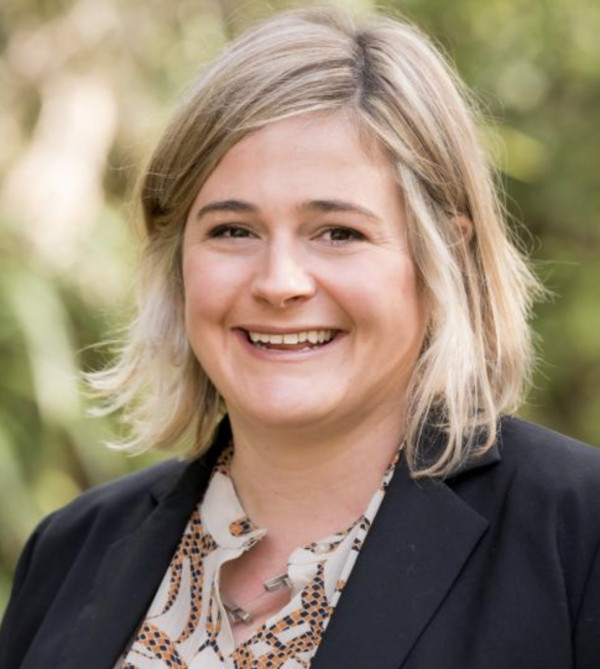 The Three Lakes Cultural Trust and QLDC both refer to funding the Te Atamira Charitable Trust with trust enquiries being directed to Olivia Egerton. Mrs Egerton (previously Olivia Porter before she was married) is a former employee of Remarkables Park Ltd and is related to Remarkables Park developer Alastair Porter. She worked as Communications and Project Manager for Remarkables Park Ltd in Queenstown for four years between 2009 and 2013.

Crux is not suggesting anything wrong or improper in this proposed funding relationship.

Checks with the Department of Internal Affairs and Charities Services show the Te Atamira Charitable Trust was established in 2005 in the small town of Te Karaka, inland from Gisborne – with no links to Queenstown.

An email from Crux to Mrs Egerton yesterday (June 28) received no reply.

Late this afternoon (June 29) QLDC informed Crux that the Te Atamira Charitable Trust linked to the proposed council grant “was in the process of being incorporated” and was not linked to the existing Te Karaka/North Island registered charity.

A QLDC spokesperson added “Te Atamira would establish and operate the facility, so it would be appropriate that QLDC’s funding goes to that entity (subject to the funding being approved and commercial/contractual negotiations being concluded).

“At this stage the decision tomorrow is purely one of budget allocation. There will be more steps that Council needs to consider and undertake prior to any agreement being confirmed.”

“Remarkables Park Limited has not been involved in any negotiations regarding the new facility.” 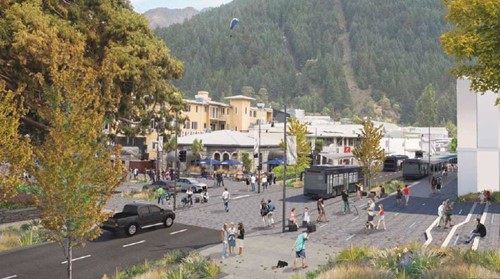 We also heard from Alastair Porter this afternoon who made the following statement:

“However it should be noted that we do not own all the land within the Remarkables Park Zone any more so it may be happening somewhere else that we are not aware of.

"Olivia Egerton is a niece who lives in Christchurch & does not work for Remarkables Park Ltd. “

Main Image: Remarkables Park - there's no specific information yet on where the new arts hub will be situated.