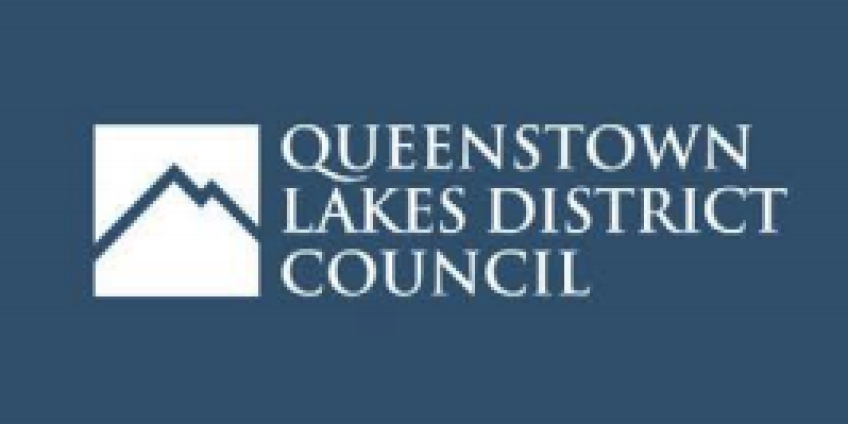 A Crux special report into the use of consultants by the Queenstown Lakes District Council has been blocked by council officials.

Late last year the council provided a detailed breakdown which showed more than $47 million had been spent on external consultants over the eight years from 2008 to 2016. The information was supplied free of charge and within a few days.

But a request for an updated total from the Queenstown Lakes District Council (QLDC), including 2017, was met by a referral to the council's new governance advisor Jesse Taylor. The council's communications team explained "we've tidied up our policy on information requests". This "tidying up" means that many media or public information requests that were previously handled on a relatively informal and efficient basis, free of charge, could now take months and cost thousands of dollars as information requests get tied up in the bureaucracy of the Local Government Official Information and Meetings Act (LGOIMA).

QLDC plans to charge $38 per half hour for supplying public information with the "first hour free of charge".

In the case of the Crux request for the most recent 12 months of expenditure on external consultants, made on April 4th 2018 with a deadline of April 11th, we received a letter on the April 19th from Taylor saying the work would take an estimated 16 hours. That's a charge of $1140 after the "free hour" is deducted. A copy of the letter can be read here.

The letter goes on to explain "we may have to refuse your request under section 17(f) of the Local Government Official Information and Meetings Act. Please let us know by 23 April whether you are prepared to refine your request and if so how. If you do amend your request this will be considered to be a new request for the purpose of calculating the maximum statutory time frame for response - see section 13(7) of the LGOIMA."

The QLDC changed its position on official information requests in January this year under a policy managed by the council's general manager of corporate services, former Southland Times journalist Meaghan Miller. A copy of the policy is here. The document states the council "must balance the LGOIMA principle of availability with its obligations to ratepayers to reasonably allocate the cost of its activities".

In line with other media outlets, the publishers of Crux, the Southern Community Media Trust, has taken the QLDC response to the Office of the Ombudsman for clarification. In recent years both the Official Information Act and the LGOIMA have been used to delay and sometimes prevent information being supplied to journalists.

QLDC Communications Manager Naell Crosby-Roe has provided the following statement to Crux which details the QLDC approach to information requests and the LGOIMA.

"Technically, under the ACT (LGOIMA), any and all requests for information made to Council are subject to the rules of the Act. Although the Act does not require any differentiation for requests from the media, like many other public bodies we use our discretion to expedite media requests that are made for easily-accessible information/data that can be collated in a reasonable period of time, or are for comment/quote only. It would therefore be accurate to state that all requests made for Official information are subject to the rules of LGOIMA but those requests that take substantial collation and research are subject to a possible charge under the Decision-making for Official Information Request (Jan 2018) policy, which has been developed in line with guidelines from the Office of the Ombudsman | Tari o te Kaitiaki Mana Tangata"

Our full report into the use of consultants by the QLDC will be published when we have managed to access the latest data from the council. We'll report back on progress on a regular basis.#