QLDC rolls in the consultants to push growth agenda

Most of us assume that our local council is there to follow the direction provided by our elected councillors and the community at large. But there is evidence that the current Spatial Plan consulting exercise is being used to push a growth agenda that has not been approved by either councillors or community.

The idea of a Spatial Plan is that it joins the dots that other planning mechanisms fail to address. District Plans are traditional systems that look at land use, water use and zoning etc. in separate categories or even silos - whereas a Spatial Plan is supposed to look at the entire picture in one go. As such a Spatial Plan is a good idea that should avoid the risk of housing being developed ahead of roads and should keep all of the various communal and infrastructure elements in sync with each other.

It was two very experienced local economics experts, Ralph Hanan (World Bank) and Bill Moran (Reserve Bank) who pushed the idea of spatial planning to Mayor Jim Boult at least two years ago. They suggested that three competing spatial plans be drawn up for the community to vote on - identifying what type of growth (or limited growth or no growth) had broad support. 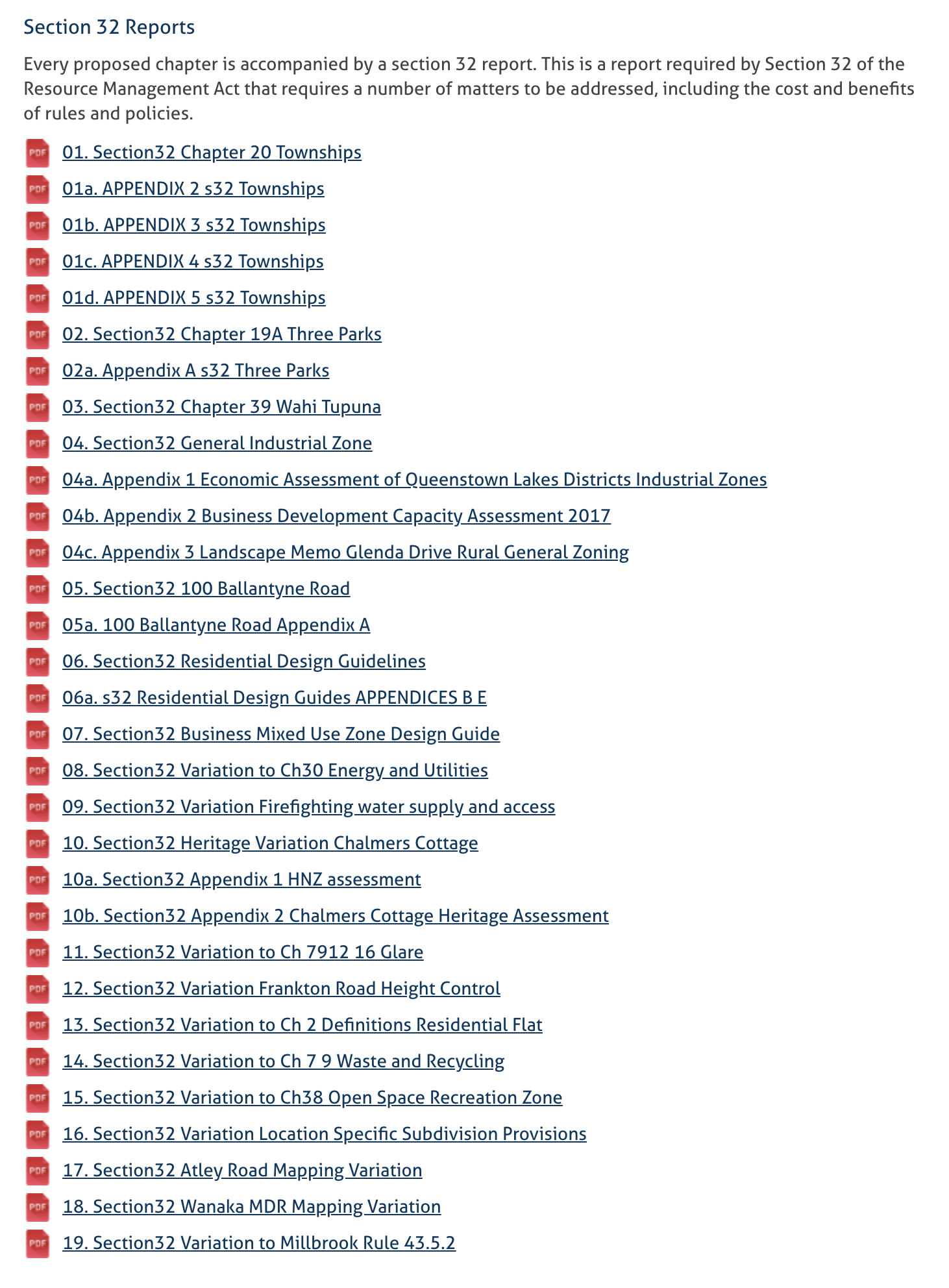 The QLDC currently wants your feedback on these District Plan issues - never mind the Spatial Plan.

It's really important to understand that the council's District Plans are not replaced by any future spatial plan. That's why the council is still consulting on the District Plan (Stage 3).  Public notices have been published and QLDC wants your District Plan input on a whole raft of issues.

In fact any one resident could easily spend weeks or months studying the District Plan input options that QLDC is currently asking for - that's before anyone starts to look at the Spatial Plan options.

So why is the council pushing the Spatial Plan so hard when work on the District Plan is in full flow and in urgent need of our views?. It is the District Plan that drives many of the Resource Consent applications that currently shape the community we live in - including new subdivisions.

A clue may be found in a recent QLDC spatial plan session held in Frankton on November 1st at 9.00 am to discuss options for developing Ladies Miles, the sensitive main approach to Queenstown from the north along State Highway 6. Recent property developments proposed along this stretch of road have been turned down due to a mix of community opposition, a lack of sufficient infrastructure, the Government making crucial changes to the Special Housing Area (SHA) legislation and a variety of other factors. 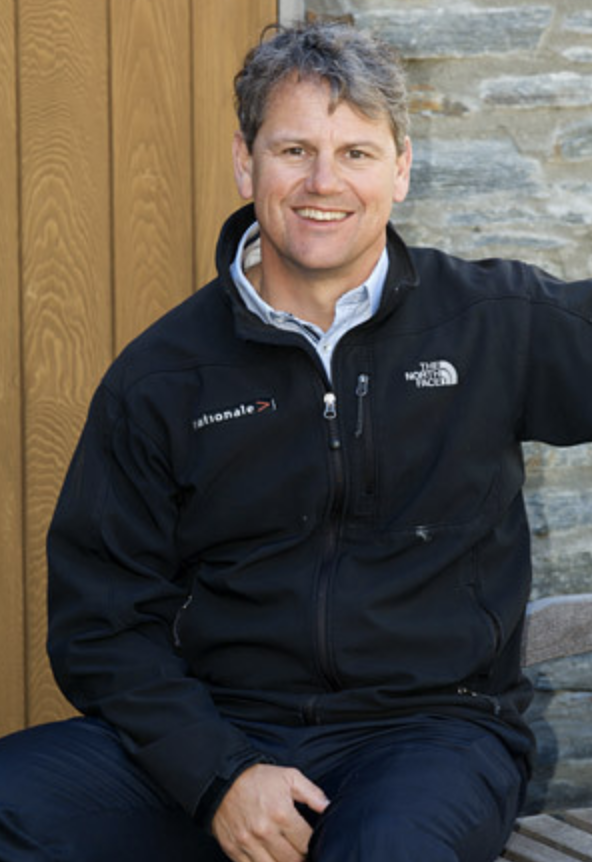 Edward Guy - the main owner of Rationale Consultants based in Arrowtown.

Crux Managing Editor Peter Newport attended this QLDC session, by invitation, as the owner of a section in this part of Queenstown. On arrival it became apparent that the session was being run not by QLDC but by the consultants Rationale and their main shareholder Edward Guy. The QLDC's General Manager, Planning and Development Tony Avery was sitting in the back row of the St Margaret's church hall with a large number of QLDC planning staff.

On making further enquiries it was surprising to discover two things:

Crux has asked for various emails and documents to help understand what is going on with the Spatial Plan and the procurement process for Rationale's involvement.

Here's what we have received so far - we are still waiting for the emails after being told by Mr Avery on November 19th that they were to be supplied in "the next day or two." Mr Avery is on annual leave until December 2nd from November 20.

The Frankton November 1 meeting is just a single example of an entire series of Spatial Plan meetings across the District. Crux will be writing further articles about how these meetings are being funded and how the Spatial Plan activity by the council fails to address many low and zero growth options that the community has indicated interest in via social media and other public forums. Rationale's own summary of the November 1st meeting notes that participants asked the following questions around future housing: 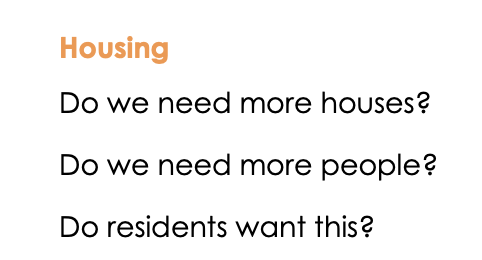 It is worth taking a detailed look at some of the documents that we publish as part of this story. The Matrix of District Plans, Masterplans, Establsihment Reports and Spatial Plans is beyond the scope of any resident to decipher unless they are a full time planning consultant. It seems that role has been delegated to Rationale - at a total cost that Crux is still trying to discover from QLDC after two years. Would it be a surprise to discover that Rationale has a very good financial reason to support further growth and development - whether we want it or not?

Here's the two key documents from the November 1 Frankton Meeting.