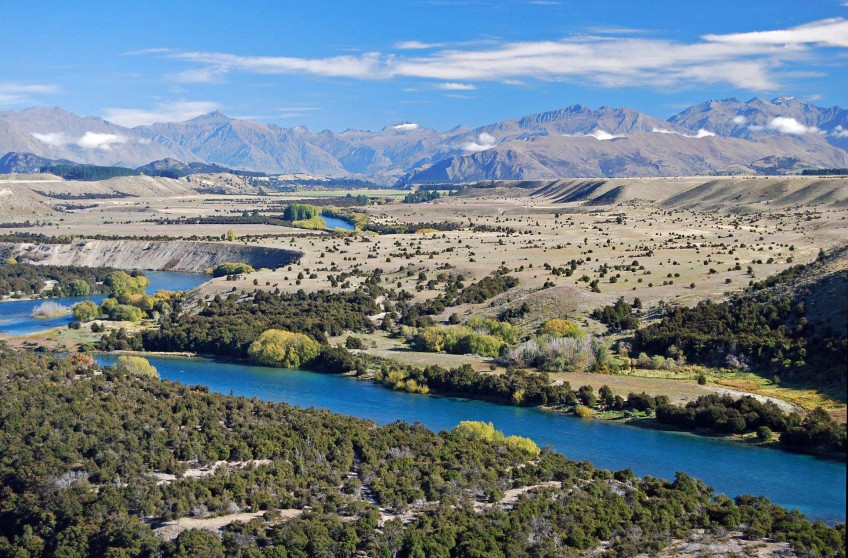 QLDC responds to claims of 'contempt for legal process'

The Queenstown Lakes District Council disagrees with an environmental group calling out the council's alleged lack of commitment to better managing growth and development to protect the natural landscapes of the Upper Clutha.

QLDC planning and development boss Tony Avery says the council is “disappointed” members of the Upper Clutha Environmental Society went to the media rather than taking the council up on an offer to meet and discuss the group’s concerns.

Two weeks ago, the council offered to meet the group, and managers at the council have continued “to seek ongoing dialogue”, he says.

On Friday, the Upper Clutha Environmental Society put out a statement saying the council had failed to follow through on an agreement to complete a landscape study of the area.

Society president Julian Haworth says in May 2020 the council committed to carrying out the work in return for the society discontinuing a high court action.

The study should have been completed “long ago” and included in the council’s landscape plan change that is to be publicly notified this week, Mr Haworth says.

However, Mr Avery disagrees, saying the council has not ignored the court proceedings and has made moves to protect the landscapes of the Upper Clutha.

On Thursday, the council will notify the proposed inclusion of 29 priority landscape areas in the district plan, Mr Avery says.

But, the council does acknowledge it hasn’t met a deadline to implement a “Values Identified Framework” in the Upper Clutha, he says.

The framework is a tool to assess development capacity in an area.

The council’s agreement with the society remains in place, and the council intends to fulfil the requirements of it, Mr Avery says.

“We look forward to working together in a constructive manner to completing the Values Identified Framework and, as a result, determine what further landscape areas might need appropriate recognition in the district plan."

“Disappointingly the council has refused to meet any of the outcomes sought by the society listed in its letter…It remains in breach of the agreement.

"The society was left with no option but to approach the media."

The council has had a long lead-in to its deadline, and there’s no good explanation for the work not being done and included in the notified changes to the district plan, he says.

“If community groups cannot have faith in the honesty and integrity of the council when negotiating these matters then who can they trust?”

The landscape study will help to prevent over-development in rural areas of the Upper Clutha basin, Mr Haworth says.