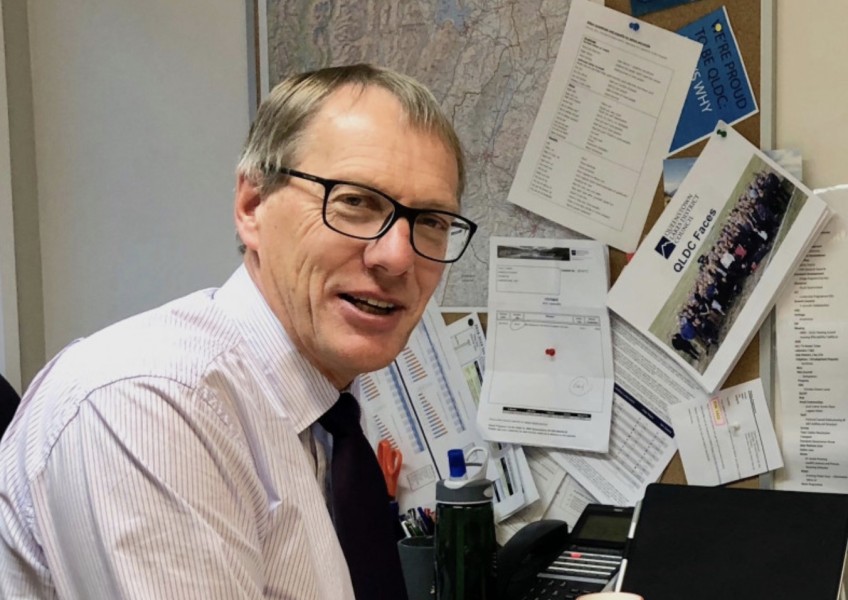 On December 2nd, 2020 Crux lodged an official information request with QLDC asking for details of all directly appointed external consultants, especially those who are former QLDC staff.

The request followed our work on consultants ZQN7 Ltd which is now the focus of an investigation ordered by Mayor Jim Boult to be carried out by QLDC CEO Mike Theelen. 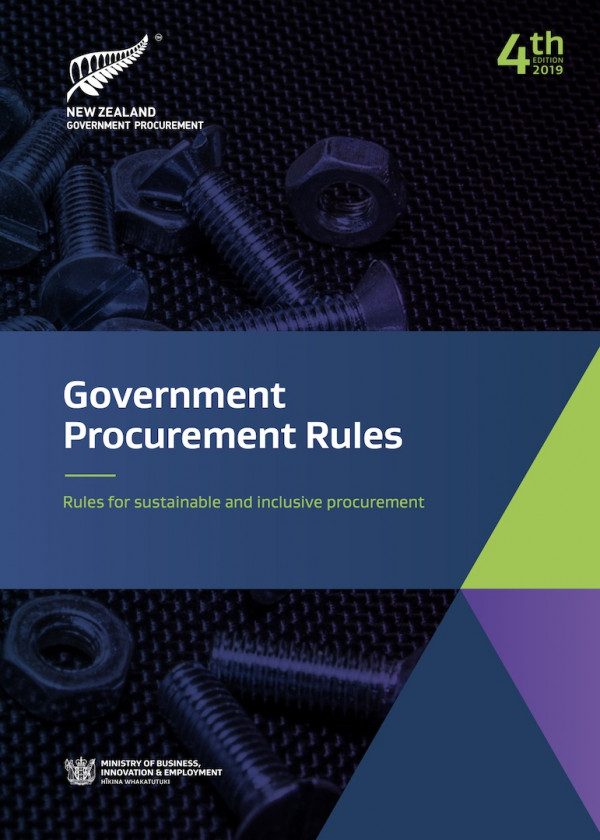 The Government's procurement rules are written to guide the conduct and expenditure of local councils as well as Government agencies.

Direct appointments are specifically controlled by QLDC’s own, and central Government’s, anti-corruption procurement rules that require a formal, detailed business case explaining why council staff can’t do the work and why the project is not the subject of a public tender or bid process.

In the $630,000 case of ZQN7, QLDC has not been able to produce evidence of these rules being complied with, claiming instead a “$50,000 per project exemption” that is not mentioned in either the QLDC procurement rules or QLDC procurement guidelines.

Under the local government official information rules (LGOIMA) QLDC had 20 working days to respond to our detailed December 2nd request for information on all direct appointments. However, at the end of that period QLDC wrote to Crux on January 21st (last week) saying they needed more time before deciding whether to release the information, as well as saying the request involved a lot of work that would “interfere with our operations.”

QLDC says in the letter that they will make a decision on whether to release any information by February 18th 2021. As a result, Crux has made a formal complaint to the Office of the Ombudsman saying that the request for more time is not reasonable or justified. 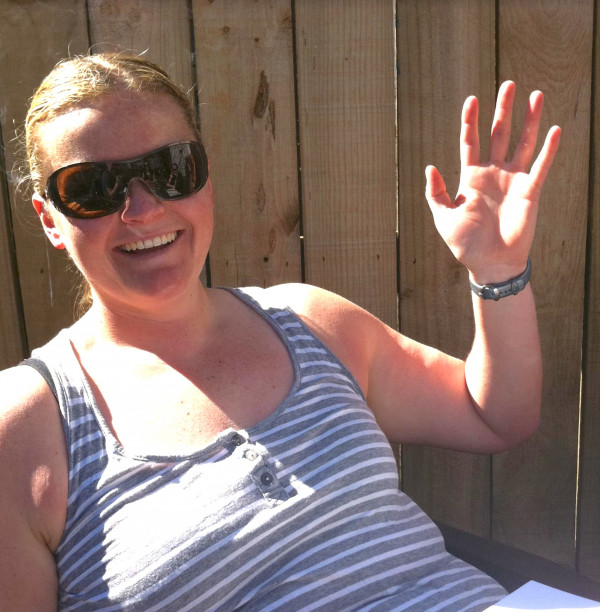 In the meantime, former QLDC team leader Jendi Paterson, a close family friend of Mayor Jim Boult, has been in touch with Crux to clarify that she did not share equally in the income received from ZQN7, but was instead on a fixed salary. Apart from the $630,000 from QLDC, ZQN7 invoiced for over $500,000 of other (non QLDC) local council projects during the same two years that the QLDC work took place - between 2018 and 2020.

Mayor Boult denies any connection to QLDC’s hiring of Ms Paterson via ZQN7. ZQN7 Ltd is owned by Queenstown local Ruth Stokes and her husband Andrew. In addition to the ZQN7 income during 2018 – 2020, Ms Stokes worked as a Senior Development Manager (Large Scale Projects) for Kiwibuild as well as major project work for RDC Group consultants in Wellington.

Ms Paterson has also clarified that she was the nanny to Mayor Boult’s daughter Victoria but not Mayor Boult’s son James, and that two photos, published by Crux, of Ms Paterson with the Boult family were taken in 2015 and 2016, before Mayor Boult was elected in October 2016.

Crux has asked Ms Paterson for details of her ZQN7 salary in order to further clarify the relationship between QLDC and ZQN7.

In an article published today by the Otago Daily Times, QLDC CEO Mike Theelen says he is relying on his staff for advice on whether the council stuck to its own rules in hiring ZQN7.

Crux asked the QLDC PR and marketing team, who control all media communications with QLDC, to confirm whether Mr Theelen himself has read and fully understood the QLDC procurement policy (3 pages) and guidelines (6 pages).

Here is their response:

Mr Theelen has issued statements to Crux throughout 2020 saying that he is adamant that QLDC has followed its own financial procurement rules in the case of ZQN7 and has accused Crux of inaccurate reporting.

In one of the emails released to Crux under official information legislation, the QLDC manager who hired ZQN7, Myles Lind, reveals that he met Mr Theelen in the street during an early stage of the project and briefed him in full on the details of how ZQN7 was hired.

The email also references Alexa Forbes who at that stage chaired the council's Infrastructure Committee. Ms Forbes told Crux today that she had no invovlement with the procurement or cost aspect of the ZQN7 bylaw review work, but she clearly recalls the work as being necessary and approved by the committee.

Crux will publish more developing details on this story as they become available. The Queenstown Chamber of Commerce has just announced that Ms Stokes will start work as their new CEO on February 1st.