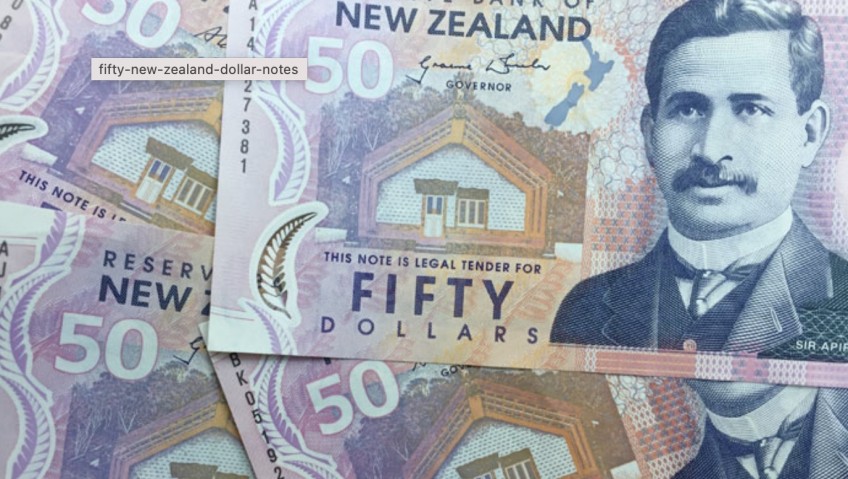 Early last year when Crux, and later elected councillors, started asking questions about how QLDC spends tens of millions of ratepayer dollars on former staff employed as consultants there were two choices.

It would have been so simple to come clean and admit that a 2016 QLDC policy to protect ratepayer’s money and prevent jobs for mates had, in effect, been deliberately ignored for over four years. 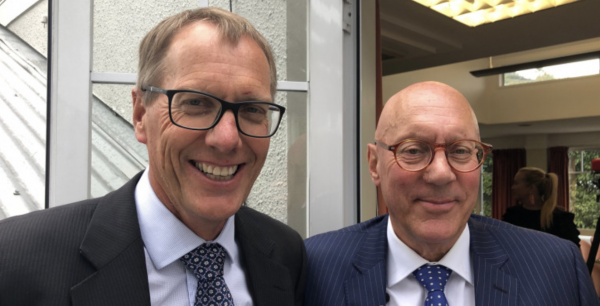 But instead, there have now been 16 months of a tactic made famous by big insurance companies in the US who tried to avoid paying out on big claims following natural disasters – Delay, Deny, Defend.

Frankly we are sick of it, and it needs to stop. 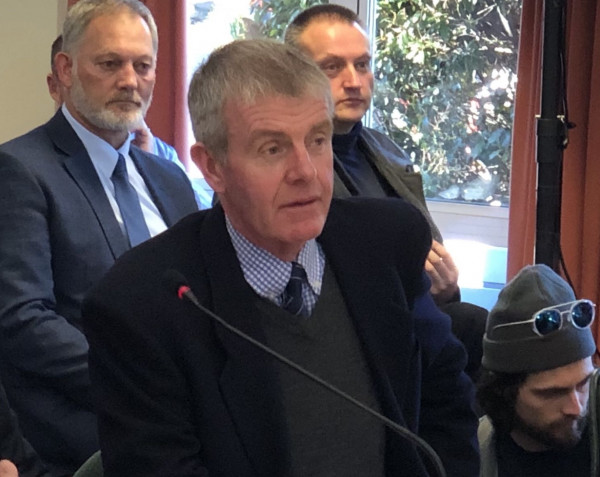 Just one email published today following yet another official information request from Crux says it all. The council’s Procurement Manager is asked point blank in late 2020 on how to hire a former QLDC manager as a consultant and the answer starts: “In a perfect world……”

In a perfect world, or even a world that followed council’s own financial policies, the work would be put out to tender. It would be a transparent bid process with at least three quotes. As required by the QLDC 2016 Procurement Policy and Guidelines.

But instead, the Procurement Manager, Geoff Mayman, asks the relatively junior parks department staff member who wants to hire the external consultant – “What’s BAU (business as usual) in the parks space?” Mayman should have laid down the law but instead he basically said, “do what you usually do.”

But please – do not blame Mr Mayman. He’s towards the bottom of an executive leadership team that made the decision (under the Local Government Official Information and Meetings ACT 1987) to delay, deny and defend rather than tell Crux back in February 2020 that procurement policy rules were not being followed.

It took over a year for us to force the issue involving thousands of hours of council staff and Crux journalism time, let alone having to defend ourselves against QLDC complaints to the Media Council about our public interest journalism.

And yet, the same senior managers, led by CEO Mike Theelen, still refuse to tell us how many former QLDC managers are working as consultants, how many millions of dollars have been spent without compliance with the 2016 Procurement Policy and Guidelines and, crucially, who is involved in the cover up that continues to this day.

We’ve taken a look at ZQN7 and now at Xyst Ltd – both with the same outcome. External consultants who are former council managers being paid without the procurement rules being followed – right up until November 2020, a full nine months after we started our investigation. To be clear, the consultants themselves are doing nothing wrong.

So, until we get some straight answers, we’ll continue to work our way up through the alphabet to identify, consultant by consultant, where the rules have not been followed by QLDC. It’s not the consultants’ fault – they are just operating in a system that they know well.

QLDC is at fault for not following their own policies and the buck stops with CEO Mike Theelen.

As the Auditor General has pointed out, QLDC has opened itself up to suspicion from the public by not following procurement rules. In many countries, and even in NZ, local council staff have been caught taking backhanders and bribes from external consultants. Of course, we are not claiming that has happened here, but the Auditor General’s point is that by not following the rules that suspicion is more likely to arise along with an inevitable erosion of trust.