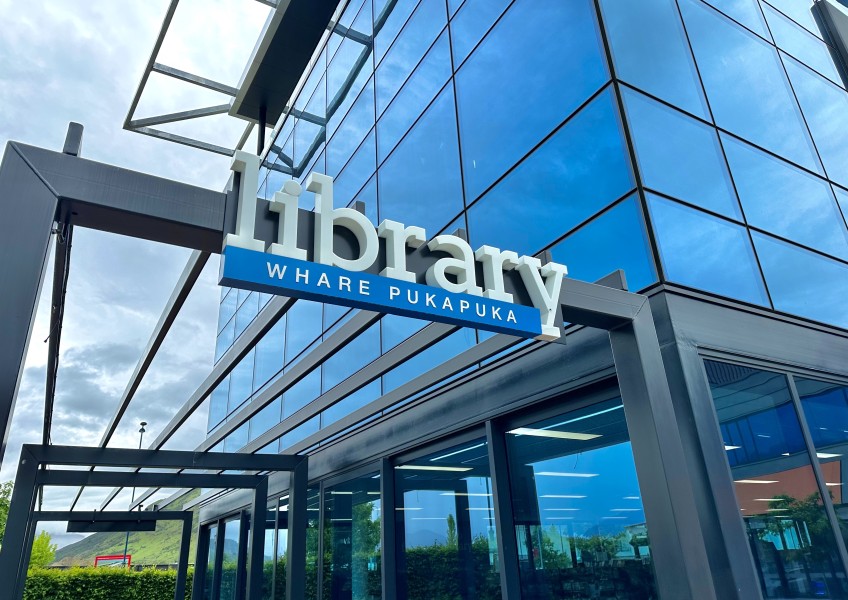 QLDC may say bye to library fines in 2023

Half of New Zealand’s public libraries have given overdue fines the axe and, next year, Queenstown Lakes may join them, depending on the success of a current trial.

A few libraries continued on with this fine-free initiative, while others have since jumped on the bandwagon.

Last year, the Queenstown Central library collected $3,146 in overdue fines. However, many other library users withdraw from the service instead of paying their fines.

“Once members have fines, they often stop using libraries and their membership lapses,” Ms Gwilliam says.

Books and magazines that aren't returned in the three week loan period, rack up 20 cents per day in fines - but Ms Gwilliam says the true cost may be larger.

As a trial, the district's libraries has said goodbye to fines for junior borrowers from May this year, meaning Queenstown Lakes kids with a library card can bring back old books and start borrowing again without penalty.

Since it started, Ms Gwilliam says there’s been an increase in new junior borrowers and the amount of items taken out.

Ms Gwilliam says they're assessing whether the increased use of library services can be attributed to the removal of fines. Their findings will help inform their final decision on overdue fees.

“If approved, it is recommended that the fine free initiative would be timed with the beginning of the next financial year - 1 July, 2023.”

In Janaury 2020, the library conducted a survey of its users to inform their 10 year strategy, and 737 respondents weighed in on the fine-free debate.

Only 48 percent of users considered removing fines important, whereas things like having a wider range of physical resources, and free access to computers and the internet were deemed more important. These issues received a 90 percent and a 75 percent yes vote respectively.

Ms Gwilliam notes that over the past two years Queenstown Lakes Libraries have introduced plenty of changes as a result of the pandemic.

These include contactless services and extra offerings in online collections and on online platforms.

“Libraries have increasingly become a place for social connection for the community, more outreach services are offered – taking the library to the people.

“We are working towards creating a culture of inclusivity – and getting there.”