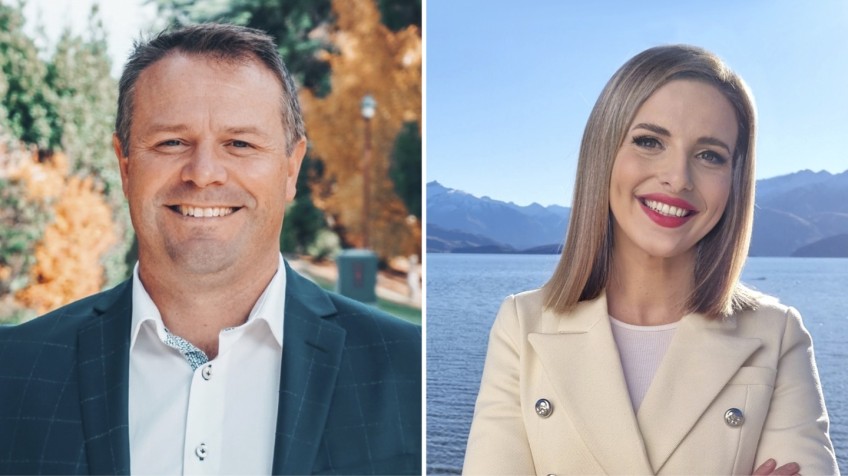 Crux has learned that the local official responsible for the running of the local election has no powers to correct or remove statements from candidates that may not be true.

The question has arisen following the discovery by Crux that mayoral candidate Glyn Lewers could not support his widely-reported claims that competing candidate Olivia Wensley would be conflicted if elected, due to her family links to a leaky building project 17 years ago.

Mrs Wensley is not a party to a legal case involving the council. She made a statement to local police on Saturday morning that has been passed to the Criminal Investigation Branch as a result of Mayor Jim Boult and QLDC chief executive Mike Theelen both telling Mrs Wensley they could provide no evidence to support Mr Lewers' conflict claim.

QLDC electoral officer Jane Robertson says her responsibilities are set out in the Local Electoral Act and they’re “broadly connected with the practical running of an election or poll”.

Although a clause in the act does state she is responsible for “investigating possible offences and reporting alleged offences to the police” alleged defamation “is not identified as an offence” under the act, Ms Robertson says.

Whether or not Ms Wensley has a case against Mr Lewers is a decision for a legal professional or the police, not her, she says.

Ms Wensley told Crux she raised concerns with Ms Robertson late last week about the conflict of interest claims made by Mr Lewers in a post on his Facebook campaign page – claims he also made in response to a question in an earlier mayoral candidates debate.

“The responsibilities (and by implication, 'powers') of an electoral officer are set out in Section 15 of the Local Electoral Act. These are broadly connected with the practical running of an election or poll. Part (h) refers to ' investigating possible offences and reporting alleged offences to the Police' but alleged defamation is not identified as an offence under LEA. Offences are defined under Part 7 of the Act, sections 121 – 130, and would be a matter for the police or legal professional to consider."