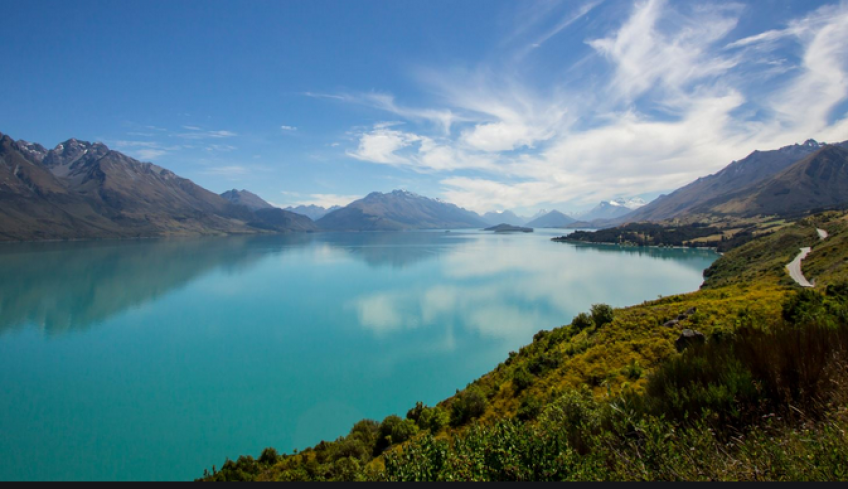 QLDC Elections - Be careful of what you wish for

My biggest fear when this local election process kicked off would be that it would be boring, with little true controversy or competition.

Fortunately it has turned out to be quite interesting and competitive - that's good for democracy.

But now we are actually starting to literally tick the boxes on our voting forms, it's a good opportunity to slow things down anad take stock of what it is that we all really want.

My perspective on all of the election issues is that we all want to preserve this amazing, unique place that we all live in - not selfishly as "our patch" but in the context of the wider world and a planet under threat from all sorts of fixable human failures.

But - and its a big but - we still need to address the fundamentals of life. Earning a living, having a vibrant local economy. Like it or not, money still makes the world go round. And of course money, in its own right, does not have to represent negative things such as greed or blind profit taking. Money can also be a softer instrument for positive change and the further development of good human values.

So, here's the danger in our upcoming elections. In our zeal to fix issues like the environment and over tourism, along with some serious management issues at QLDC, we might go Super Liberal. A massive pendulum swing to the left. In my view all massive pendulum swings - to the left or right- are in themselves destabilising and often counter-productive. Pendulum swings produce polarisation - and polarisation only serves an outdated, combative and adversarial political system.

Far better to keep the good things that we have and fix the bad things. Balance.

Alexa Forbes is, in my view, one of the smartest and most wise people I have ever met in politics - local or national. She made an observation on social media this week that working with Jim Boult as Mayor has been 75% great - but that he has a blind spot over airport expansion.

Bring into the equation some really exciting new candidates from Queenstown, Glenorchy, Hawea and Wanaka who have the potential to really shake things up around the council table. These people have the fresh power, the vision and the energy to hold the Mayor - any Mayor - to account as well as senior council managers who have potentially been in the job too long and who have clearly forgotten who they serve.

Whether it is Boult, Kiddle or even Angus as Mayor, we need councillors with the resolve and stamina to fight for their community - through thick and thin.

Having watched the council, the councillors and our community navigate all the challenges of the past three years, I detect important work that is not finished.

We can go the pendulum route or we can fix and moderate what is work in progress. Personally I am backing the new councillors to come in and do the job that needs to be done. Hold power to account, make our voices heard, fix a council machine that has become self-serving, balance a strong economy with a healthy environment and provide a strong moral compass that sees our scandalous ghetto-like worker housing and exploitative low wages addressed head on and with urgency.

Growth does not have to equate with greed. We can have smart growth. Let's vote smart and not become a pitchfork mob that thinks change of any sort will fix our problems.