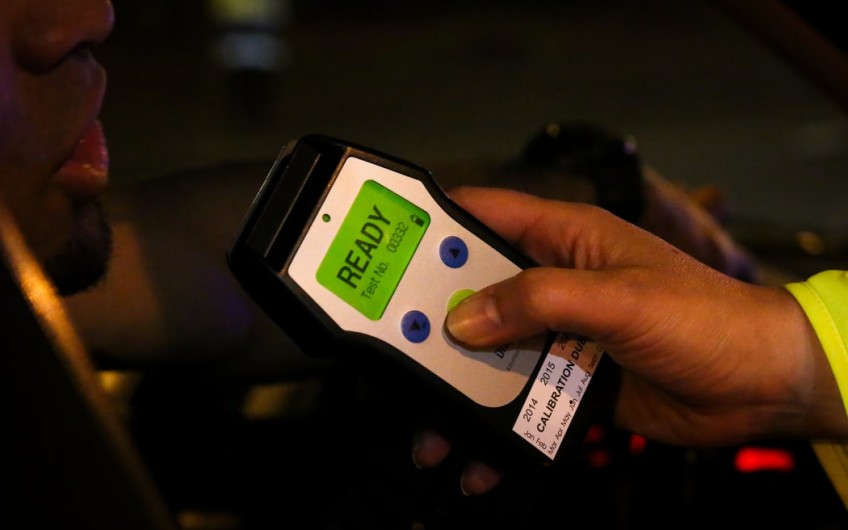 Police in Queenstown are praising members of the public who helped them apprehend a drunk driver early this morning, saying the action may have helped avert "possible tragedy".

Police say they received a report of an intoxicated person being seen driving out of a petrol station on Frankton Road shortly after 4am.

Police located the vehicle, which was being driven erratically.

The driver initially failed to stop when signaled to do so, police say.

When located in the township a short time later, the driver was breath-tested and found to be four times over the legal limit for driving.

He returned a test result of 1184 micrograms of alcohol per litre of breath.

The driver, a 23-year-old man, was arrested and his vehicle impounded.

He is due to appear in Queenstown District Court on August 1, charged with driving with excess breath alcohol and failing to stop.

Otago Lakes Central Area acting road policing manager Bruce Martin urges drivers to remember the responsibility they have when on the road.

“If you’re thinking of drinking, think about how you’re getting home safely. Grab a cab or get a designated driver and help get everyone home safe.

“You can expect our officers to be out in force anytime, anywhere to deter unsafe driving behaviour.”

Police say the member of the public who reported the erratic driving may have averted a "possible tragedy".