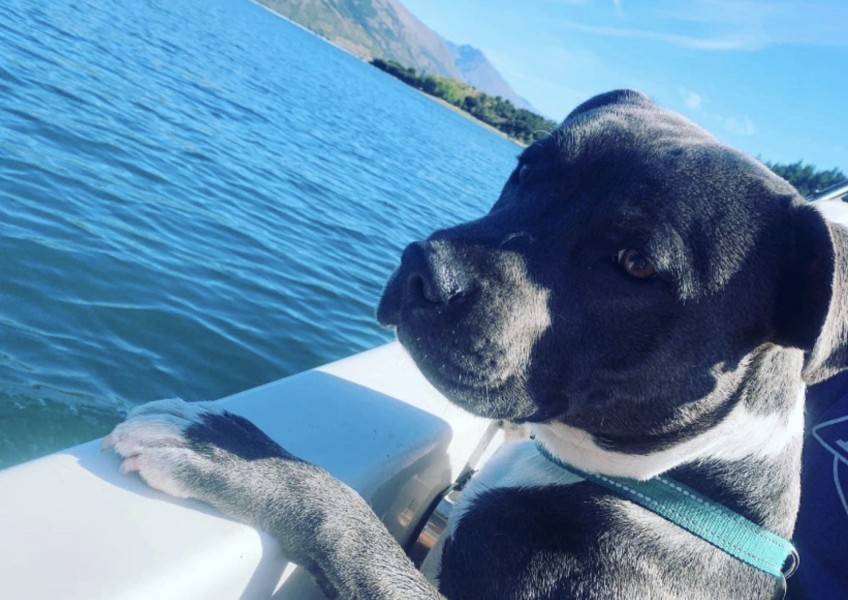 Police investigating two dogs stolen on 8 June from their locked kennels in Hazlett Street, Clyde are seeking information from the public.

Wolf was found around midday on 13 June, in a ditch on the side of the road with injuries which indicate he has been mistreated but is now at home recovering.

Arlo was found yesterday evening on the side of Springvale road.  He appears to have lost weight and now has a nervous disposition. 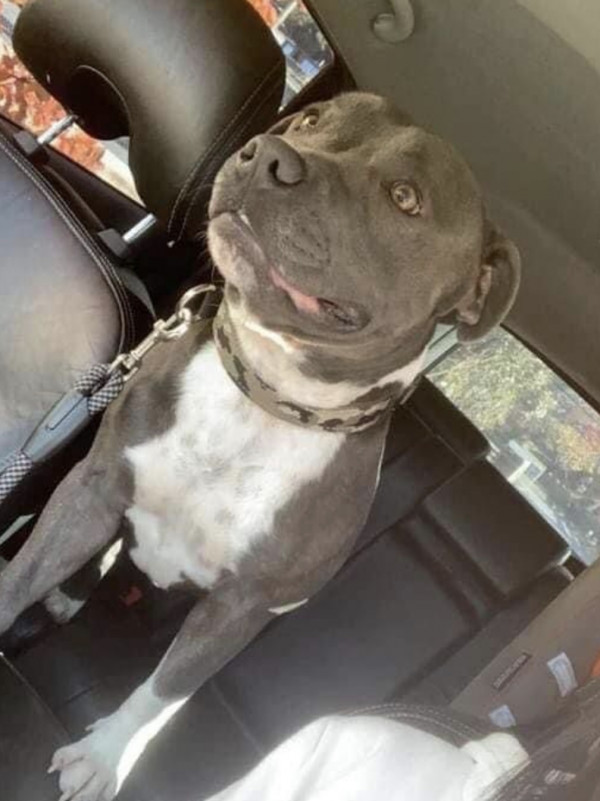 Wolf was found on June 13 with signs that he was mistreated.

Prevention Sergeant Derek Ealson from Alexandra Police says “We think this is an awful situation.  A person who steals a dog and mistreats it is a heartless criminal.

We don’t know what has exactly happened to the dogs however the owner is very pleased to have them back.

Police would like to find the person or people responsible for this burglary.”

We would like to speak to the driver of a white double-cab ute that was seen in the area at the time the dog was found.  The ute has black trim, tinted windows, and red writing on the side of it.