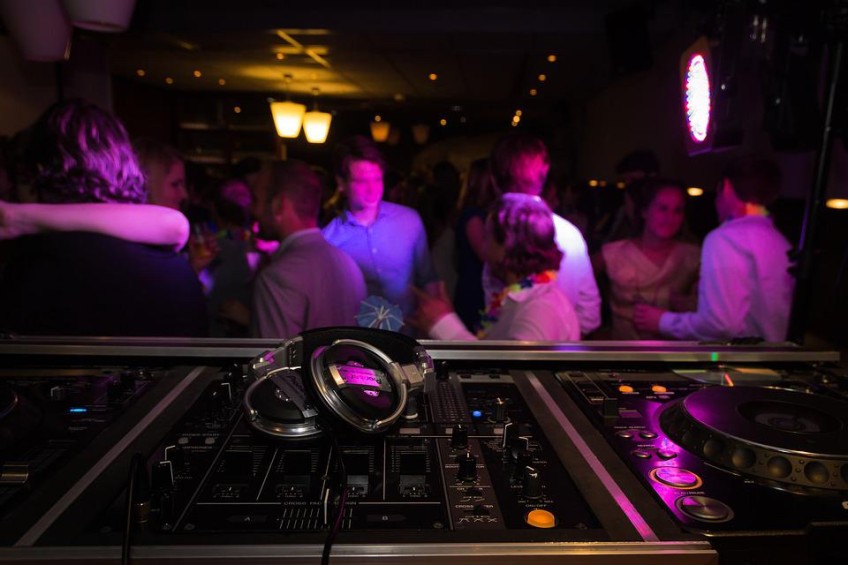 Police have issued a warning to Queenstown party-goers after the death of a Canterbury man on the weekend and two other serious incidents in Queenstown.

Investigations continue into the man's sudden death, but early indications are it relates to a potential drug overdose.

"They didn’t require medical treatment, but these incidents could have ended very differently," the detective senior sergeant says.

What a drug user thinks they may be taking may in fact be a completely different drug or substance, he says.

"The best thing people can do to prevent any risk is not to take illicit drugs...we don’t want to see anyone becoming sick or worse."

In Christchurch, police have today arrested and charged two people, a male and female, both aged 33, with possession for supply of a Class B drug and more serious charges may follow.

They are expected to appear in the Christchurch District Court tomorrow.

"Police would like to issue our deepest sympathies to the young man’s family who are devastated by this loss. They have requested privacy at this difficult time."