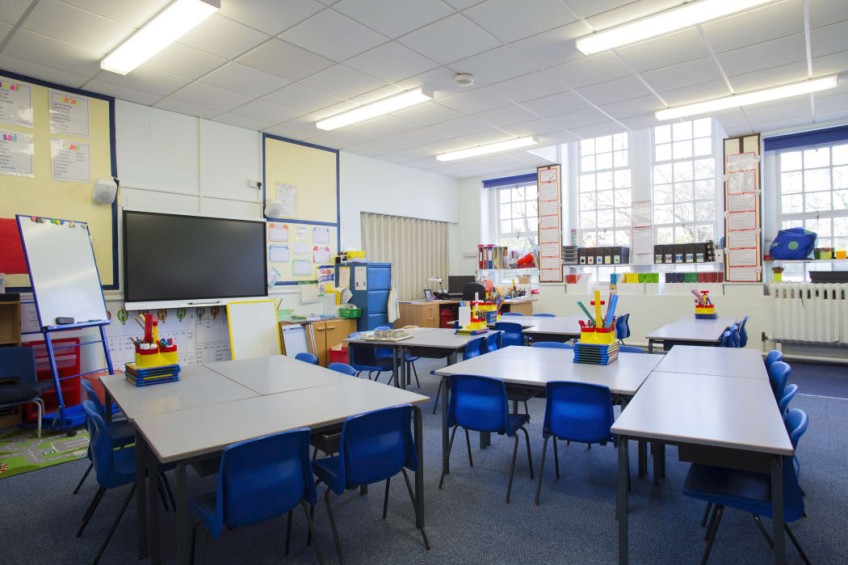 Police investigating threats made to schools, including in Queenstown

In a statement early this afternoon, police say they have received reports of a number of phone threats made towards schools across the country.

At this stage, police do not believe there is a safety risk, the statement says.

"Police take threats of this nature extremely seriously and is making enquiries to determine the source of the calls."

The schools involved followed emergency procedures, and the schools and their wider communities were thanked for their co-operation, the statement says.