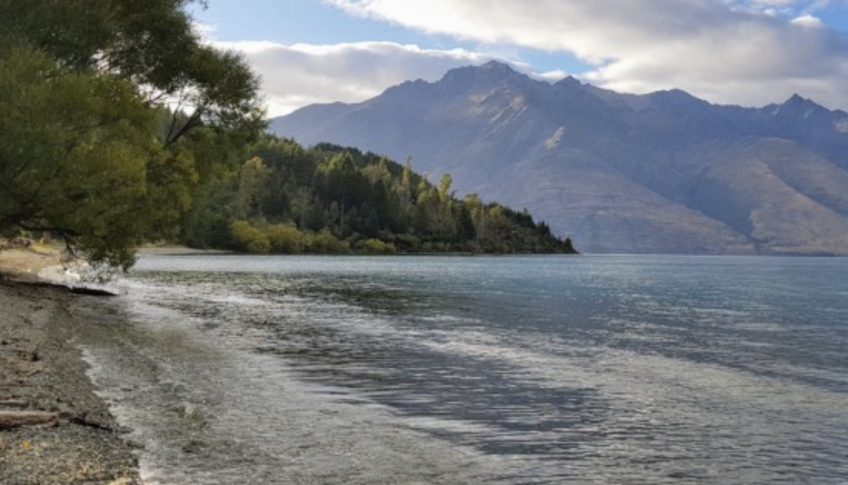 Police are investigating the sudden death of a foreign national whose body was found in a camper van at Wilson Bay, about 10km west of Queenstown, on Monday.

Sergeant Simon Matheson, of Queenstown police, said the man was a work visa holder who had been living and working in the Central Otago area.

He was reported as missing late last month after failing to return to work..

The death had been referred to the coroner, Sgt Matheson said.

The vehicle was in a car park on the shore of Lake Wakatipu, by the Glenorchy-Queenstown road.