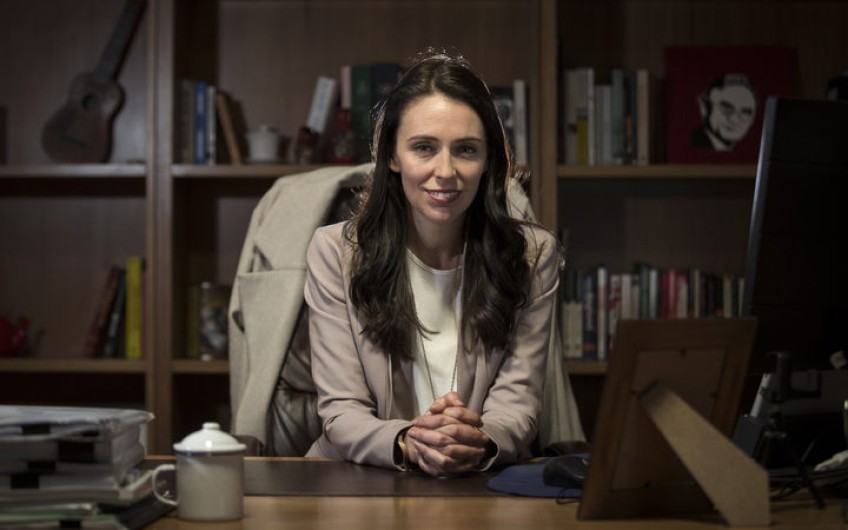 PM welcomes Joe Biden as the next US President

Prime Minister Jacinda Ardern has congratulated President-elect Joe Biden and Kamala Harris on their victory in the US Presidential election.

“The relationship between our two countries is strong, and I look forward to developing even closer relations with the incoming Biden Administration,” Jacinda Ardern said.

“As Vice President, Joe Biden was a close friend of New Zealand and visited here in 2016, the most senior US politician to do so since President Bill Clinton attended APEC in 1999.

“New Zealand will continue to work side-by-side with the United States on the issues that matter to both of us, including the prosperity, security, and sustainability in the Indo-Pacific and Pacific Island regions.

“The campaign by the President-elect has also shown the shared interests we have in addressing global challenges like Covid-19 and climate change.

“There are many challenges in front of the international community right now, the message of unity from Joe Biden positions us well to take those challenges on.”

“New Zealand has enjoyed positive and cooperative relations with the United States over the period of the Trump Administration, especially in the Indo-Pacific and Pacific Island regions,” Jacinda Ardern said.