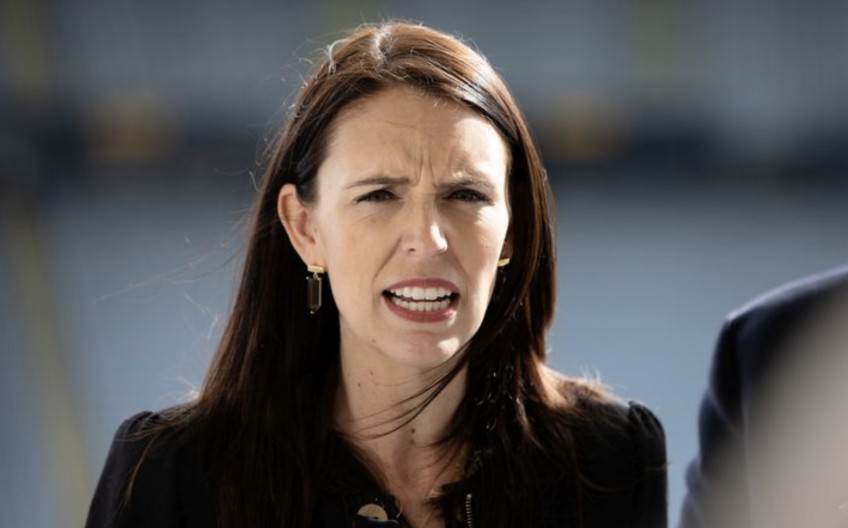 Our PM and the Southern Lakes - Missing in Action

You know that strange feeling when you suddenly get an idea in your head and think "Surely that can't be right?"

Well try this for size. Our Prime Minister has never attended an official event in Queenstown or Wanaka, or even had an official meeting with our Mayor. She's been on stage at the Aspiring Conversations event in Wanaka around 18 months ago - but that seems to be it.

Now, apologies in advance to the PM and her staff if we have missed something but a quick check with Mayor Jim Boult this morning confirmed the almost unthinkable -  we are being Royally Ignored. Mayor Boult has never - officially - met our Prime Minister. 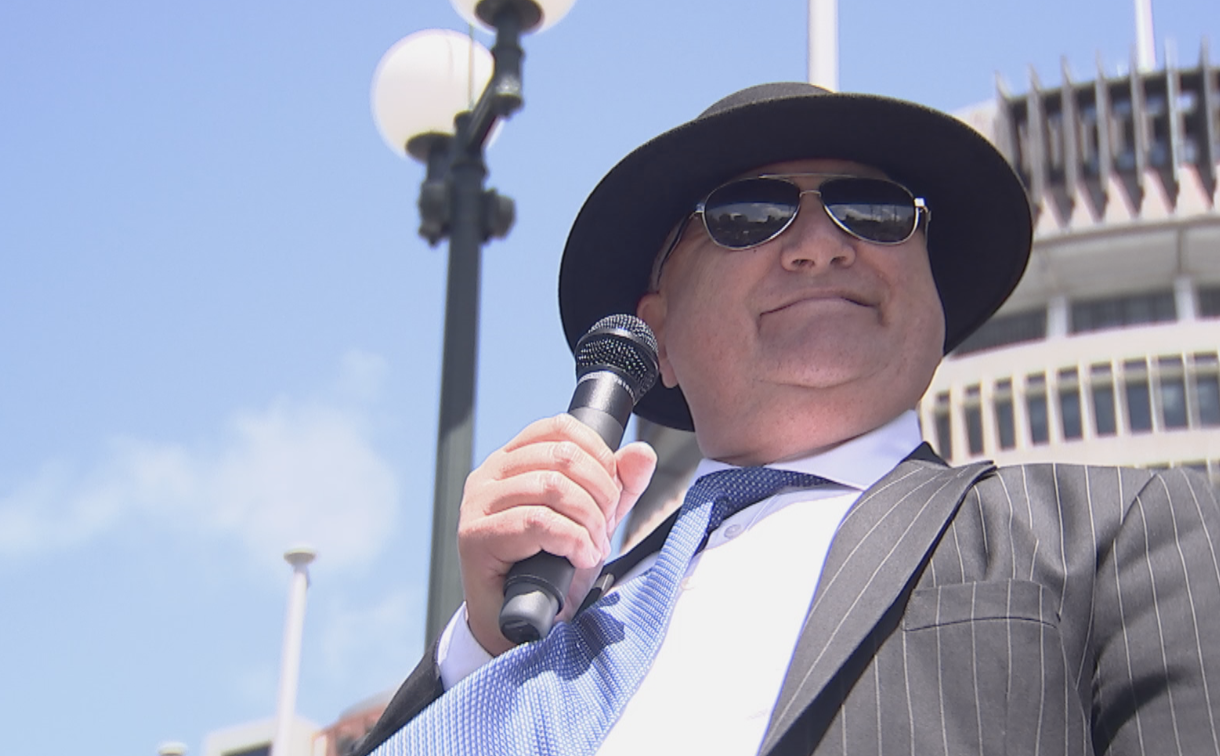 The Hon Shane Jones - no cash for us.

The PM's famous (for all the wrong reasons) Regional Economic Development Minister, Shane Jones has been conspicuous by not only his absence but his reluctance to shower any cash our way. After all we are all fully employed, wealthy and well paid - right? No problems here, right? 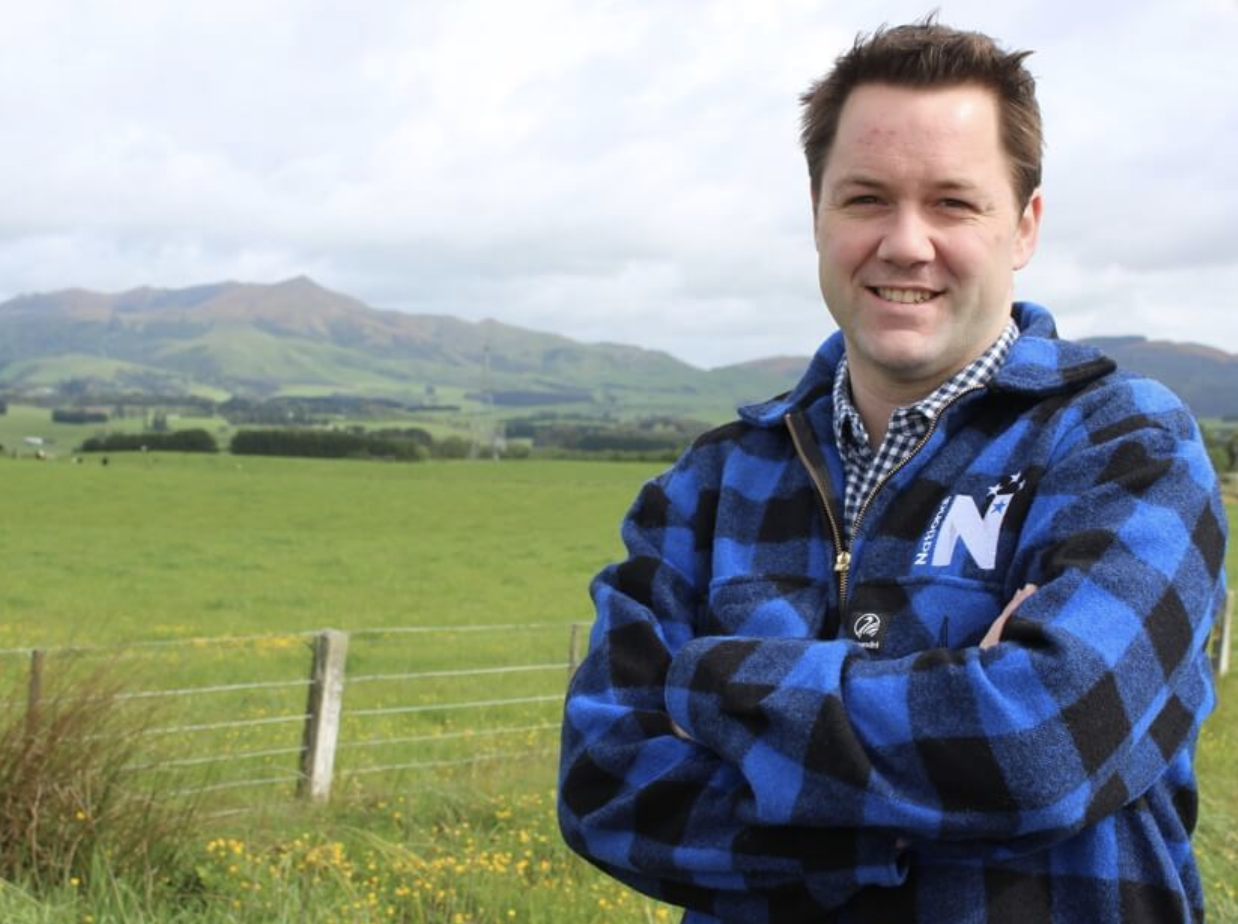 And before the National Party local branches get overly excited - their attendance has not been much better. Better, but not by much. And, no - most of us don't believe that a change of governing party in this neck of the woods will instantly solve our public health, maternity, low wages, and housing crises. That's the stuff of fairy tales.

In any case we are sort of used to be ignored, partly because one of NZ's most favourite sports is repeating the following phrases over a period of 20 - 30 years.

So should we be offended that Jacinda Ardern does not want to pop down and have a chat? Probably.

If we don't warrant a visit, it suggests a deeper problem. We are not on the Political Agenda - and that is serious.  We really are On Our Own.