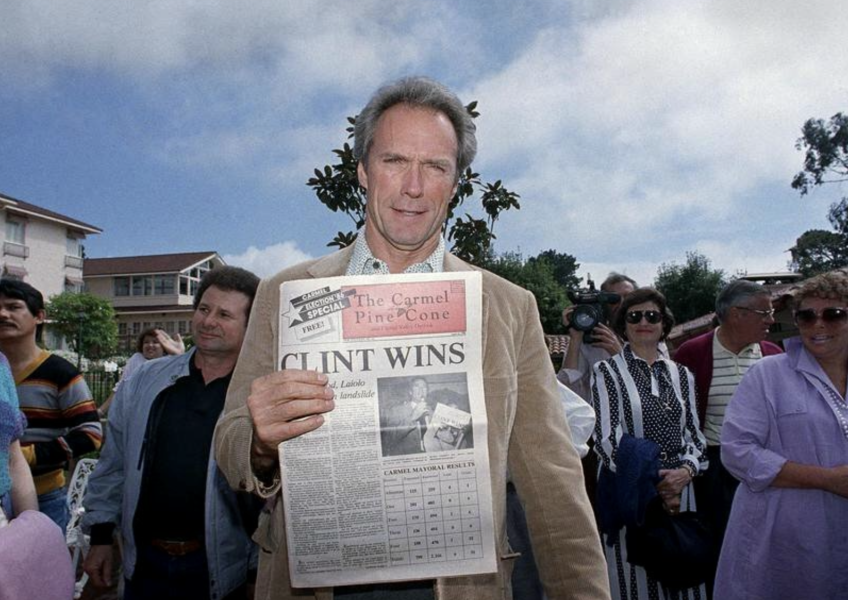 Our new QLDC mayor as ambassador: what’s the job spec?

Quite rightly a lot of the focus so far in the mayoral campaign has been on the big issues affecting the district – growth, the economy, council transparency, tourism and infrastructure.

But what about that other part of the job that has barely been raised during any of the various public forums on the campaign trail - the QLDC mayor as an ambassador and dealmaker for our district – in Wellington, in the media, on TV, radio, online. Everywhere. 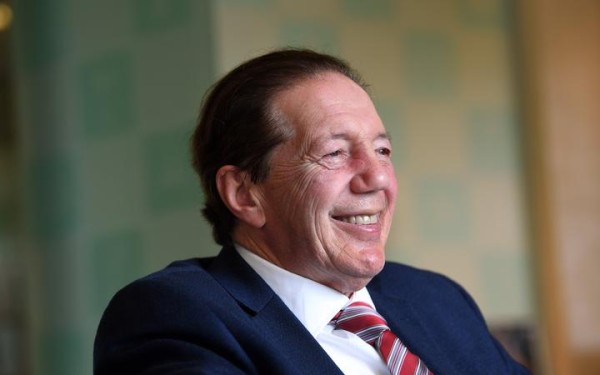 Mayor Tim Shadbolt - changed Invercargill's image but was it always for the best?

Like it or not, mayors are hugely influential in the image and status of a town or region. Think of Tim Shadbolt in Invercargill (although, perhaps less so recently) or Michael Laws in Whanganui or any other of “famous” New Zealand mayors who became legends (or sometimes demons) in their own time.

It’s all about marketing and image at that level. The mayor gets wheeled out in an emergency to calm everyone down; the mayor becomes the spokesperson on pretty much everything; and the mayor continues to cut ribbons and wear the chains of office to big social events. There’s a lot sitting on that one very public pair of shoulders.

The mayor is also the target for anyone that’s unhappy about any issue, and ratepayers often think it’s OK to abuse the mayor and launch vicious social media attacks – generally from the comfort of an anonymous Facebook account.

From an academic point of view all of the media and public hype around the mayoralty is downright unfair. The mayor often has less power than a council chief executive – but gets all of the flak and has to attend hundreds of “show” events every year, seven days a week.

It’s enough to make you wonder why anyone wants the job.

But thankfully a selection of strong mayoral candidates have put their hands up and are currently in the thick of a closely fought campaign. 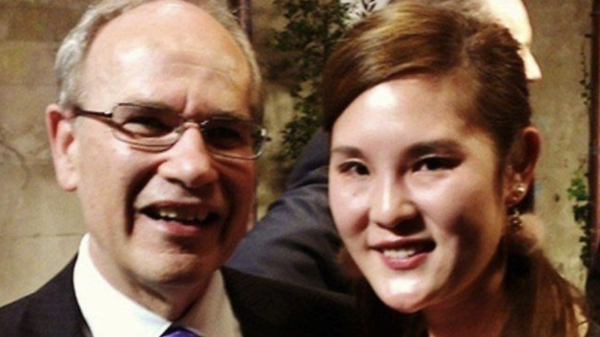 Mayor Jim Boult seemed to relish plenty of the public razzamatazz around the mayoralty as well as the role of lobbying government in Wellington. But, some of his media performances were far from Oscar winning and he gathered a reputation, deserved or not, as something of a whiner and moaner, especially in relation to requests for taxpayer support for a beleaguered tourism industry. In fact “stop moaning” became a much repeated social media response to almost any plea for external help from anyone living in the Southern Lakes.

The fact of the matter is the district's external image is not in great shape. The “Queenstown will be closed by Friday” prediction from Chamber of Commerce chief executive Ruth Stokes did not help.

"Queenstown used to be great but is now spoilt and expensive" is another phrase that I suspect we have all heard whenever we travel.

Wānaka, under this paradigm, gets nationwide merit points for simply being Wānaka and not Queensotwn. And yet, we share the same mayor.

So, there’s a clear task ahead for whoever our new mayor is. They will need to have the charisma and media skills to convince the rest of the country that we are not just pinot-sipping wealthy business elites who ski for half the day and spend the rest of our time reviewing our share portfolios. Somehow Kiwis need to realise that the Southern Lakes is still part of New Zealand, where people work very hard, help each other and look after the place where they live.

Oh – and they’ll need to stop moaning as well, or at least avoid that perception.