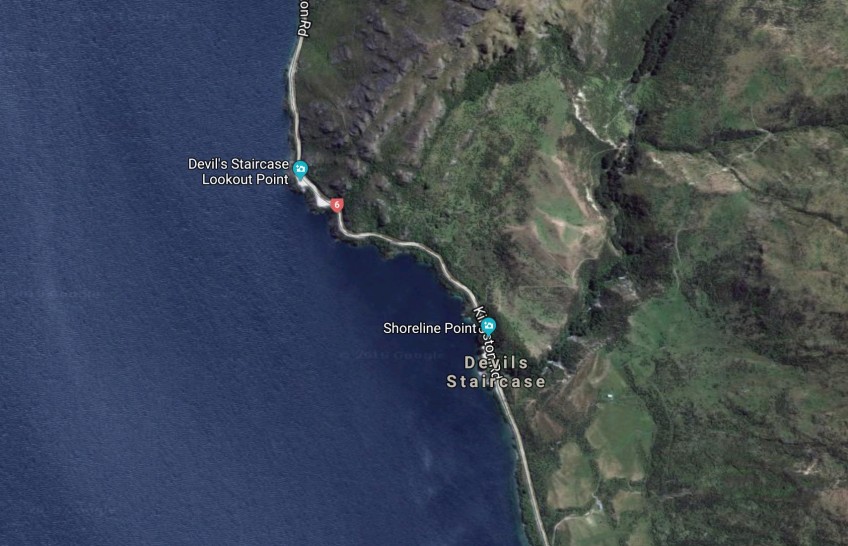 One dead in car and bus crash near Queenstown

A person has died following a collision this morning between a tourist bus and a car on the road between Kingston and Queenstown. Police are asking drivers to avoid the area.

Police are responding to a fatal crash between a bus and a car on State Highway 6, near Devils Staircase, south of Queenstown.

Emergency services were alerted to the crash at 7:45am.

One person in the car has died in the crash.

No one else has been injured.

Police understand around 14 people (corrected - Crux) were on the bus.

The Serious Crash Unit will be investigating and the road will be closed for some time.

There are no diversions available so motorists are asked to avoid the area.