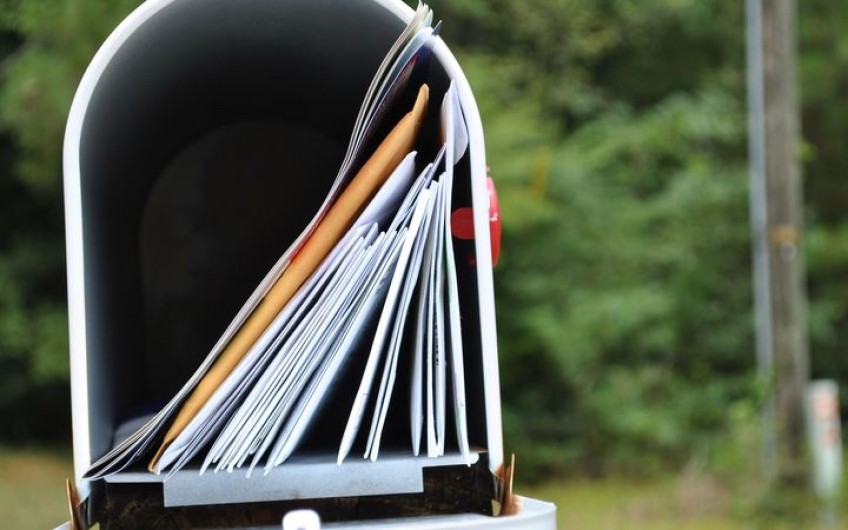 Southland’s MP has come in to bat for residents of Queenstown satellite suburbs fighting to have mail delivered to their neighbourhoods.

The residents of Hanley’s Farm are taking on NZ Post for their refusal to provide a postal service to the subdivision.

Neighbouring Jack’s Point is also a no-go zone for mail.

NZ Post is a State-Owned Enterprise with levels of service guaranteed through a Deed of Understanding with the Government.

And that means residents are not receiving the mail delivery service they are entitled to, he says. 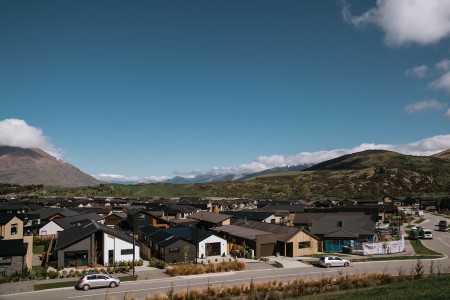 Hanley's Farm is letterbox-free - But should a 2000-home subdivision expect mail delivery?

"Residents of Hanley's Farm have contacted me with concerns about NZ Post's failure to deliver mail in their area. They say negotiations with the state-owned enterprise New Zealand Post have reached a stalemate.

"It is not good enough to say that people aren't writing enough letters to justify service delivery, and we need the Government to tell us what they intend to do about it.

"Hanley's Point is a residential area with over 2,000 houses, so it's unclear how NZ Post can justify a decision not to deliver mail there."

Previously, NZ Post South Island regional manager James Purdie has told Crux whether or not to deliver mail to a new destination is always a financial decision for the company.

Continually extending its delivery network is not a sustainable option, he says.

In Queenstown Lakes and Central Otago, the numbers don’t stack up - There is a rapid decline in the number of letters being sent in the districts, he says.

“This deed guarantees a commitment by NZ Post to add new delivery points upon request, subject to due diligence work being carried out.”

He’s chasing the ministers in charge to demand action to ensure NZ Post maintains its minimum service obligations in this neck of the woods.

"I would also like to know what the outcome was of the planned review of the deed in March 2021 and whether there was any public consultation about it."

Mr Mooney is also committed to meeting with residents of Hanley’s Farm, who are carrying out a survey of their community to determine needs, he says.

For the last week, Crux has been chasing responses to questions on the Deed of Understanding from David Clark, the minister in charge.