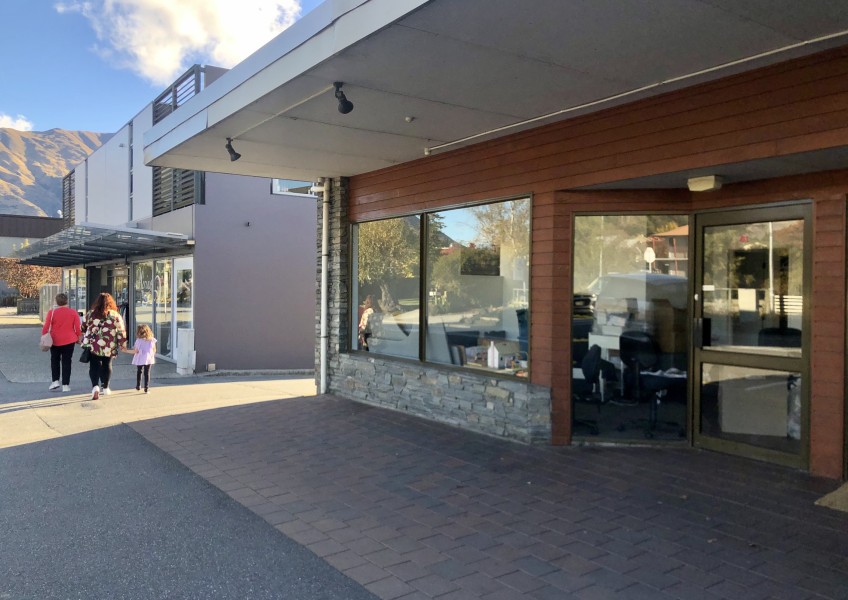 Expecting mothers in Wanaka will soon have a bigger, better-equipped space for midwife visits, as well as urgent treatment prior to helicopter transfer.

The new maternity hub on Brownston Street (main image) is set to open in May, and will have three clinic spaces, one urgent treatment space as well as emergency equipment.

However, the two proposed dedicated primary birthing units for Wanaka and Clyde are still up to five years away. 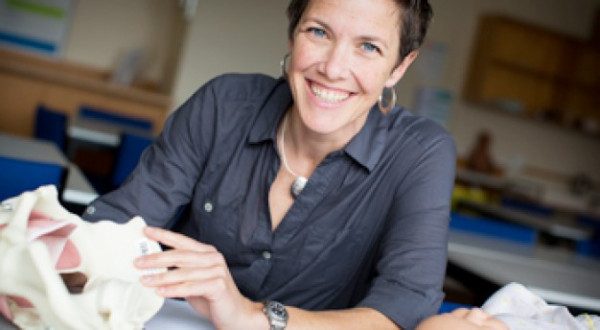 Te Whare Kohaka o Wanaka/Wanaka Maternity Hub co-ordinator and registered midwife Morgan Weathington says the new space is not for planned births, but rather for antenatal care and to deal with “precipitous unplanned birth.”

“[The SDHB] put these hubs in place as a way to support rural and remote midwives, who didn't have a unit close by to work out of, and as a way to encourage midwives to work in the area,” Weathington says.

She says the hubs are designed to support community midwives in areas that are under resourced by the Ministry of Health.

“In places like Wanaka, what we get paid as a remote rural midwife is not enough to cover our expenses in an expensive community, so what happens is midwives leave.”

The space is equipped stabilise pregnant women in emergency situations and prepare them for helicopter transfer to Dunedin or Southland hospitals.

Until now, the SDHB has been renting a consulting room at Wanaka Lakes Health Centre.

In 2019 it took a lease on a property in Gordon Road for the new maternity hub, but Covid opened up other commercial properties in Wanaka, and Brownston Street was more suitable.

“This space is a little bit bigger, which is great because we have a few more midwives, the town is continuing to grow and so it means less juggling of clinical space,” Weathington says.

Midwives in the Central Otago region have been consulted on two primary birthing units - where a woman with a low risk pregnancy can have a natural birth without intervention and with a midwife - in Clyde and Wanaka, and that proposal will go before the board in June.

Once it has board approval it’ll be 3-5 years before the units are established.