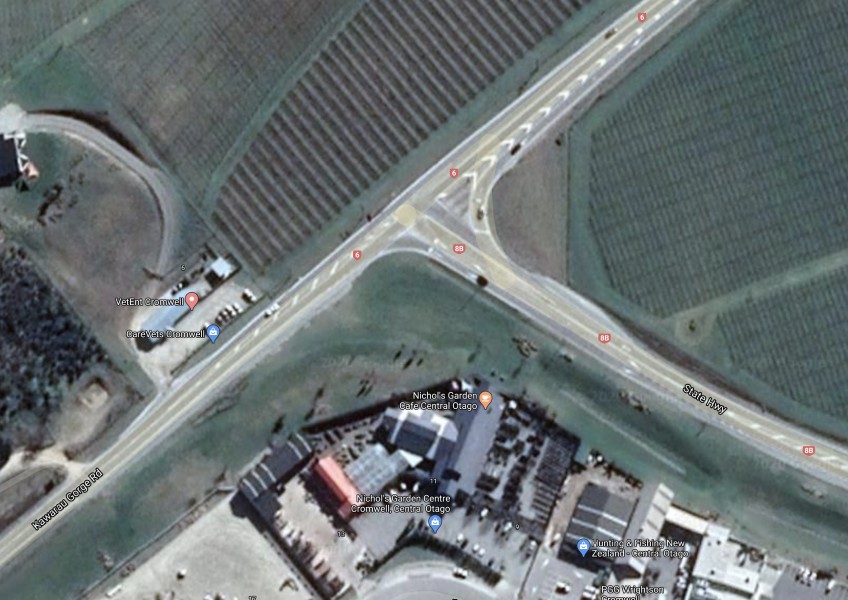 The Government has just announced two major pieces of project funding for the region - a new two lane roundabout for Cromwell and a new fibre connection and airstrip for Milford Sound,

This project is to build a two-lane roundabout at the intersection of SH6 and SH8B in Cromwell.

The intersection has a high level of safety issues with serious injury crashes, with the safety record worsening over the last two years.  SH6 is the main road from Cromwell to Wanaka and Queenstown. The increased popularity of the region and increased tourism numbers, as well as higher local growth, is causing increased pressure at this intersection.

The project is expected to contribute to the regional economic development plan as improvements will address the safety risks and improve traffic flows.

Digital and air connectivity in Fiordland are getting a big boost, Regional Economic Development Minister Shane Jones has announced.

As part of the $12 billion New Zealand Upgrade Programme announced in January, $300 million was allocated for regional investment opportunities, to be administered by the Provincial Development Unit.

“I’m pleased to announce that we’ll be investing $13 million to improve digital and air connectivity to Fiordland,” Shane Jones said.

“The region’s recent flooding, road and track closures highlight the fragility of the infrastructure in Milford Sound and the need for increased resilience.

“Improved digital connectivity will allow Fiordland to keep pace with other regions to develop business, employment and tourism opportunities. It allows people to work outside urban centres, gain sustainable employment and ensure talent can stay in the regions.

“Reliability of telecommunications in the region, and public safety for those travelling to Milford Sound tourist destinations is another factor in the investment.

“The $10 million we are investing in the Milford Fibre Link builds on an existing connectivity project for the region announced in June. The project will provide connections between 11 mobile towers, and will allow greater internet coverage to the Fiordland community and the more than 1 million tourists who visit Milford Sound annually.

“The $3 million to upgrade the Milford Aerodrome will address safety concerns by resealing the runway, apron and taxiway and providing improved drainage at the aerodrome.

“The Milford Aerodrome is a Crown-owned airport managed by the Ministry of Transport who advise this work is required within the next three years to keep the aerodrome operational.

“The aerodrome is critical to the community and ensures transport resilience in the event of road closures,” Shane Jones said.