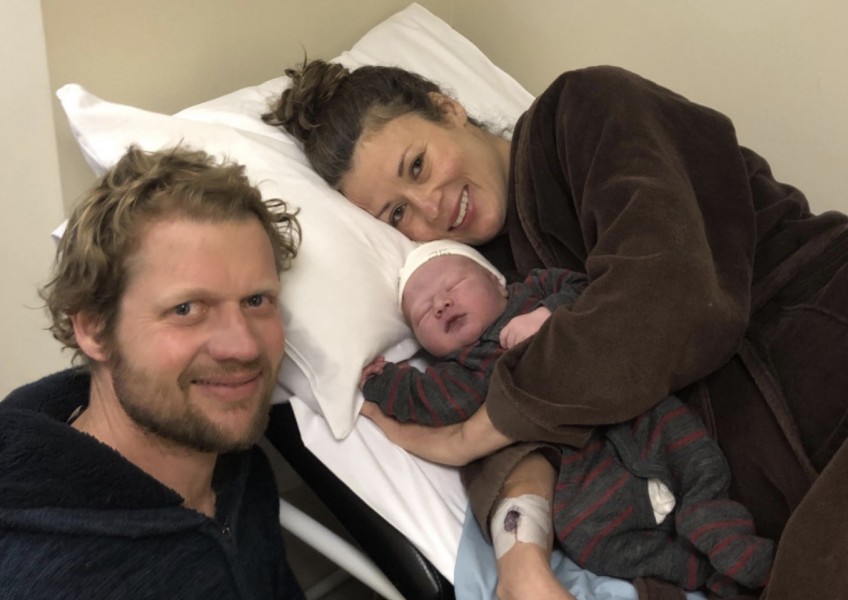 Main Image: Kristi James and her newborn, Makai Taylor James, with husband Mick Coonrod after their baby was born on the floor of their Wanaka midwife's office.

Sometimes the solution to a complex problem is simple, and that’s the case in the Southern Lakes right now.

Truth, reconciliation and a proper public hospital. All possible and all urgently needed, like yesterday.

The concept of Truth and Reconciliation was most famously brought into play after decades of damaging apartheid in South Africa. Before South Africa could move forwards, everybody needed to confront the past and exorcise all of those demons via a painful but unavoidable process – agreeing on historic truths so a cohesive future can be born. 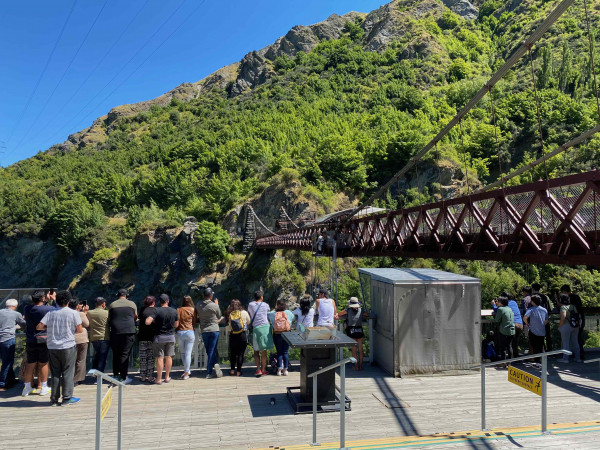 $10 million that went to A J Hackett - better invested in a new hospital?

In Queenstown, and to a lesser extent Wanaka and Cromwell, the period between the 1960’s and the present day (over 40 years) has been marked by a tourism gold rush that started well enough but in recent times turned into a fairly ugly corporate affair when Public Relations became the new truth and secret fortunes became the new normal for an elite few.

Sadly hundreds of hard working small and medium tourism businesses got caught in the resulting cross fire as Covid changed everything, and chickens came home to roost.

Now let’s dump all of the PR and focus on one issue that can unite the rich and the poor of the district – a new public hospital. And that does not mean the Southern Cross private hospital built somewhat cynically as a business venture. A proper public health Hospital.

An easy start would be to divert all of the spare cash and resources tied up in the future expansion of our perfectly adequate airports – and build a really decent public hospital. That’s hopefully before local pregnant women die in labour, accident victims can’t be treated in time to save their lives and a lack preventative medicine facilities leaves us paying with our lives for living in paradise. And some of those multi million dollar "shovel ready" projects already look redundant - before they are even built.

The sale of the redundant Queenstown airport expansion land – Lot 6 - would be a good start.  Followed by some QAC executive redundancies and pay reductions. New blood – expansion is off the table. 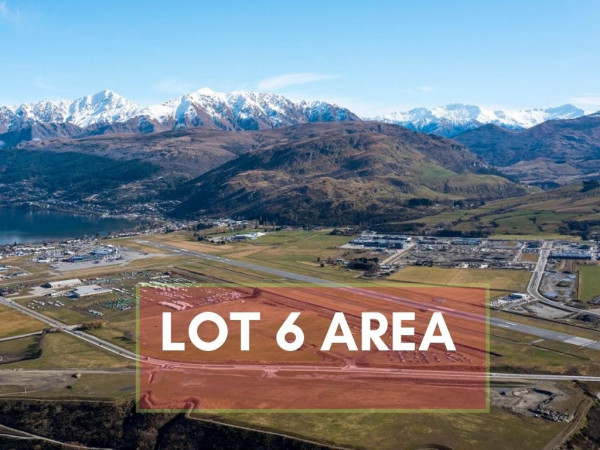 The Queenstown Airport Corporation's multi million purchase of Lot 6 for future expansion could be reversed to partially fund a new public hospital.

And before our rather useless SDHB managers in Dunedin start bleating about the cost of a new hospital and the problem with staffing it – build plenty of staff accommodation. It is not rocket science and you don’t need to spend $10 million on management consultants to figure that one out.

The truth can be a beautiful thing – now let’s get on with it. A proper community hospital would be the perfect start.