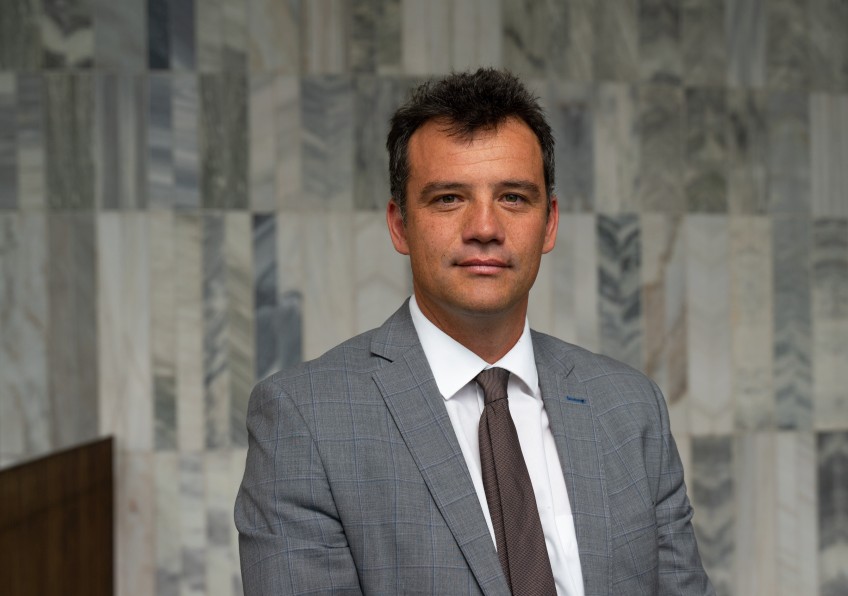 MP: Government out of touch with reality on Q'town accommodation

In this Op-Ed, Southland MP Joseph Mooney argues the way the Whakatipu is divvied up into zones for accommodation support payments is years out-of-date, and people are suffering because of it.

New Zealand is in a cost of living crisis. A big part of the crisis is the rising cost of rental accommodation.

Since Labour came to power four years ago, rents in Otago and Queenstown Lakes have increased by a whopping 64 percent.

Rents are rising in part because Labour has piled regulations and costs onto landlords. It has not understood that those costs meant for landlords would be passed on renters. So, it has proved.

The Government’s solution is to increase accommodation supplement support payments for renters. But the increases are miserly, averaging $5-$10 per week each year. While that is better than nothing, it is cold comfort for households in the middle of a cost-of-living crisis.

It gets worse. Part of the reason why increases have been so limited is because the Government has been slow to adjust its policy settings to account for population growth. Policies are years out of date, and the problem is acute in the Queenstown Lakes area.

Payments from the Accommodation Supplement vary according to where renters live. The policy divides the country into different zones. Houses in urban areas can access the maximum financial support. Zones that are mostly rural receive lower payments.

The Government has allowed boundaries to get out of date. They last looked at these in 2018.

According to Tenancy.govt.nz the median rent in Arthurs Point currently is $665 per week. In Frankton, it is $463 per week. The area zone carries a maximum supplement of $305 per week.

They would only receive a maximum of $120 per week. The current median rent for Jacks Point is $688 per week and in Lake Hayes Estate it is $670 per week.

It is clear the Accommodation Supplement is out of touch with reality.

When I wrote to the Minister for Social Development and Employment, Carmel Sepuloni, I asked her to investigate the discrepancies around boundary zoning and the reality of the current population, rising rental costs and available rentals in our district.

In her response, Sepuloni said that “current maximum accommodation supplement payment rates were last updated in April 2018 as part of the Government’s Families Package…based on rental price projections in 2016”.

The result is unaffordable rents, inequality in supplement support payments due to outdated area zoning and rising homelessness. The Government is spending $1 million every day on emergency and transitional housing in motels.

The Minister admitted the Government “was aware there is more work to do, and that it was part of their long-term plan of the welfare overhaul programme of work as advised by the Welfare Advisory Group”.

The Welfare Expert Advisory Group was established in May 2018 to provide the Government with welfare overhaul advice. They delivered their final advice in February 2019.

It’s 2022, and we are still waiting for the Government’s action in this space.

They’ve had years to ensure that payments under the Accommodation Supplement are fit for purpose and adjust zoning boundaries from projections made in 2016.

We cannot ignore the fact that rising rents are part of a much wider cost-of-living crisis, with inflation at its highest level since 1990.

Higher cost of housing is adding to the disruption to supply chains and incomes caused by the Covid-19 pandemic. People are struggling to afford the basics, including food.

Inflation is affecting incomes, too. The Government has failed to adjust tax brackets to inflation. More people are being pushed into higher tax brackets including with the increase in minimum wage, raising their tax rate and reducing their take-home pay.

In the meantime, shortcomings of the Accommodation Supplement zoning will not go away.

The Government has indicated they want to drive greater uptake of the accommodation supplement to curb a rising housing affordability crisis and support better housing outcomes.

However, any April 1 changes by the Government will have minimal impact on the housing affordability stress experienced by many of my constituents.

Their spending on the Accommodation Supplement looks set to grow as the supply of affordable housing for low-income and middle-income households continues to decline relative to need.

National believes people should be able to keep more of their hard-earned cash in their pocket and would adjust tax brackets to account for the last four years of inflation. Someone earning $55,000 a year would pay $800 less tax under National’s plan.

It won’t solve everything.  But it is far better than ignoring the huge growth of satellite suburbs in the Wakatipu basin that can no longer reasonably be called rural zones, and then using 2016 rental projections to decide the affordability of rental housing in 2022.