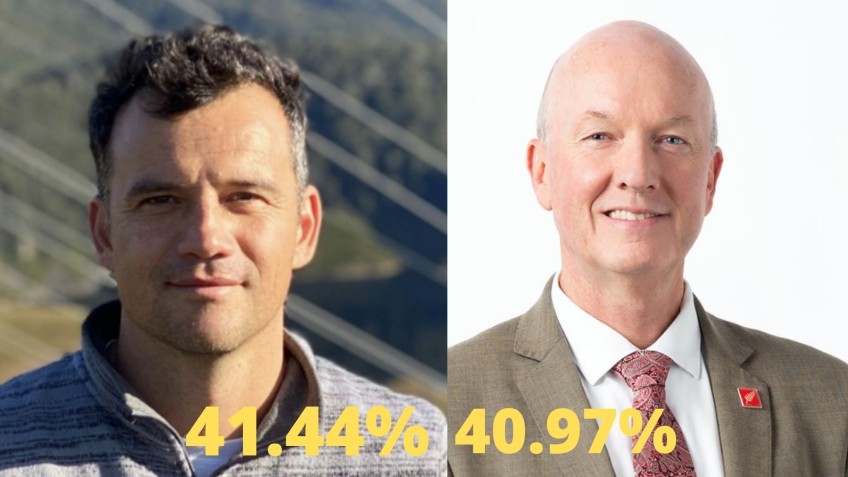 In a Crux election poll of over 700 people National's Southland candidate Joseph Mooney is now just ahead of Labour Jon Mitchell - but by half of one percent.

These are the leading candidate numbers - with only one day to go before the general election:

Here are the full results for party and candidate votes in Queenstown, Wanaka and Cromwell. 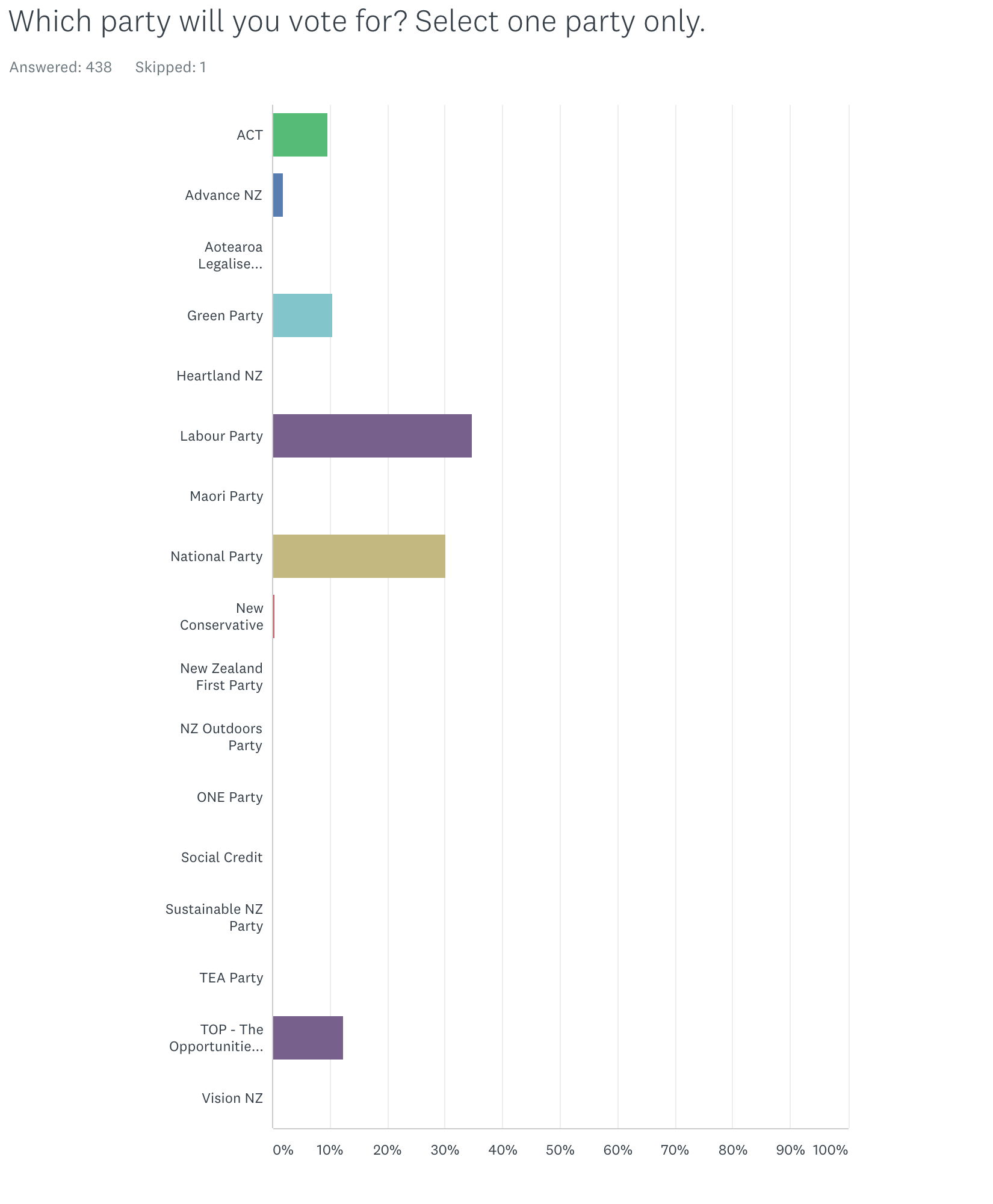 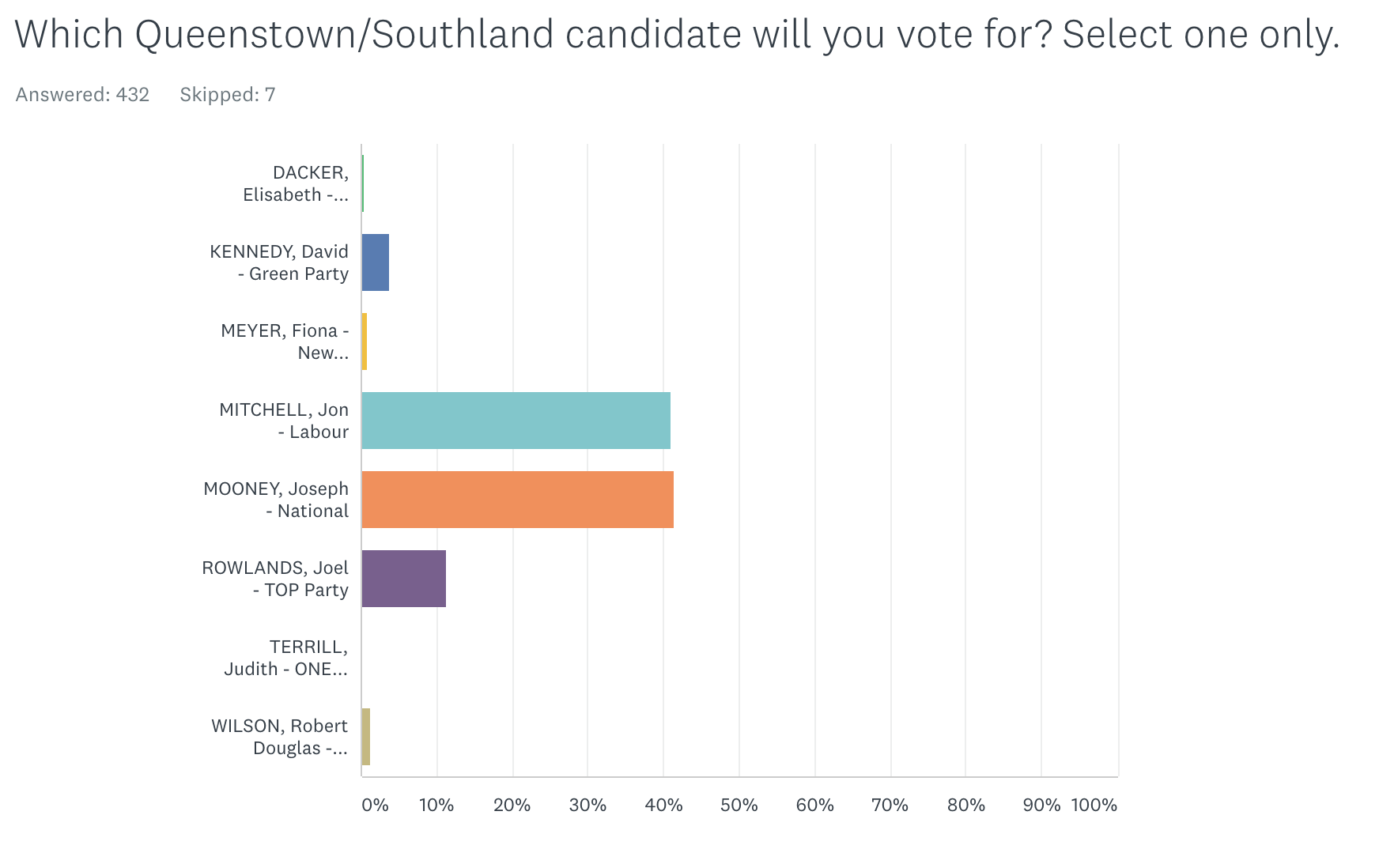 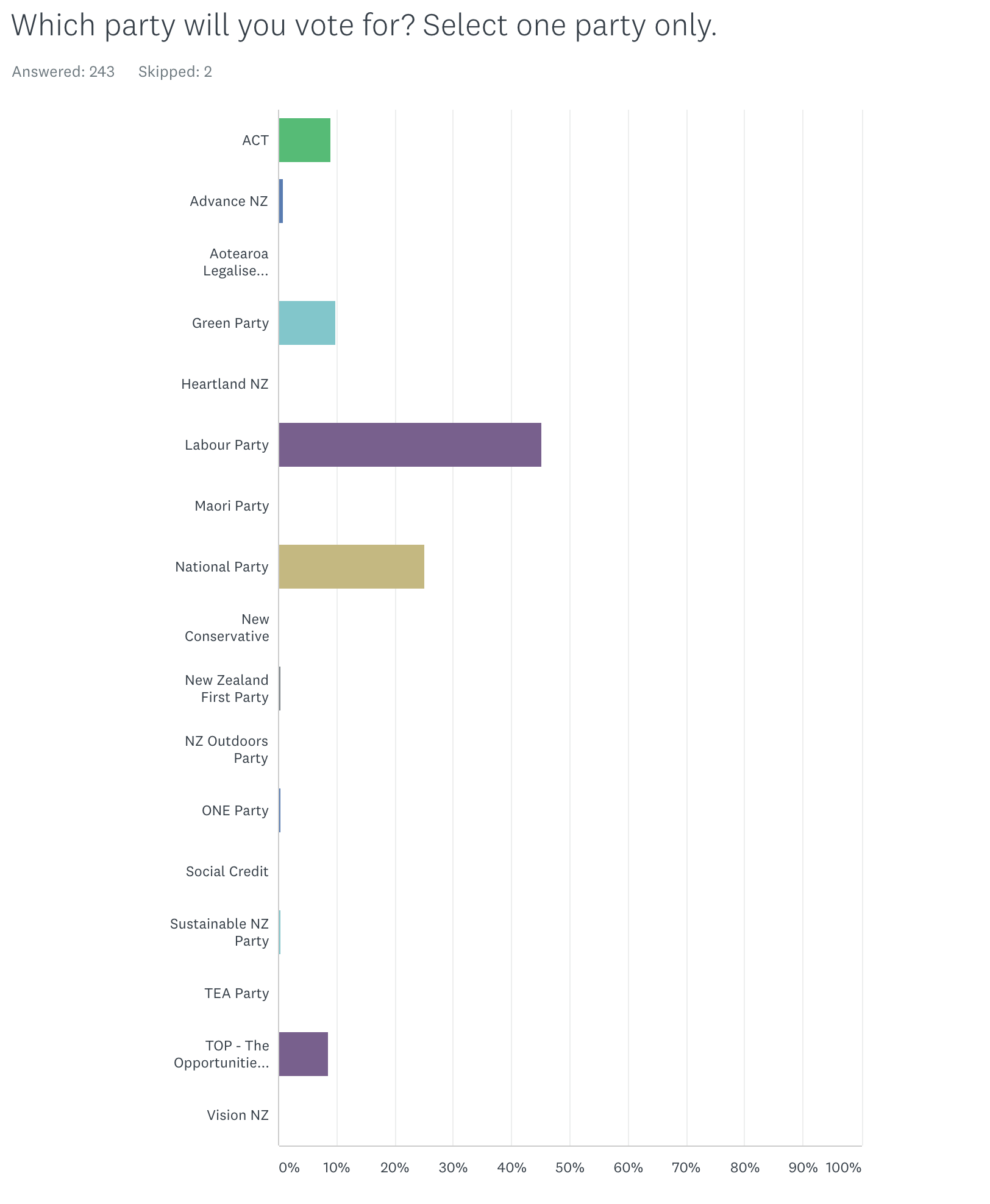 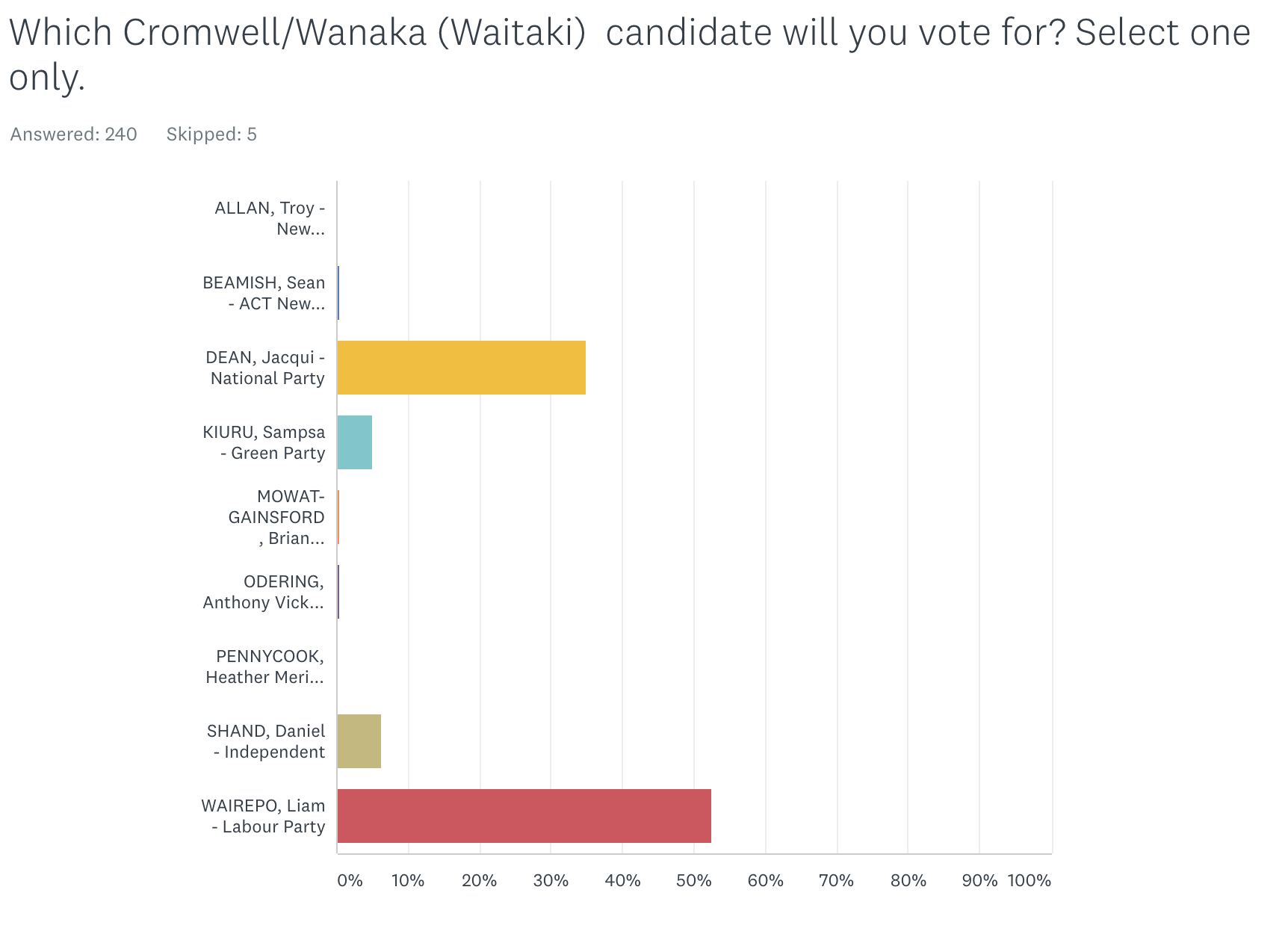