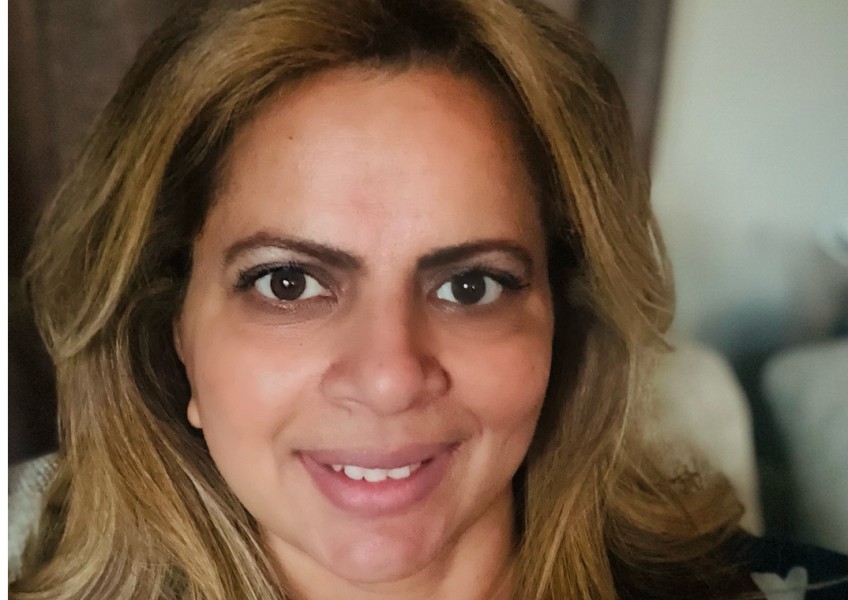 A former council employee has thrown her hat in the ring to be mayor of the Queenstown Lakes District.

When the deadline closed on Friday for nominations for candidates for local elections Neeta Shetty’s name joined the list of six would-be mayors.

The local businesswoman is also standing for a seat at the council table representing the Arrowtown-Kawarau ward. 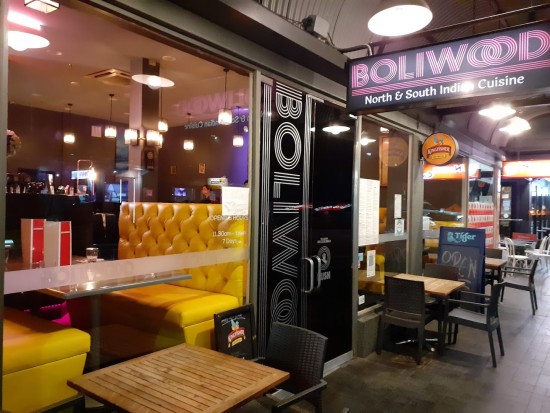 Mayoral hopeful Neeta Shetty owns two restaurants and a grocery store in Queenstown. As a business owner, an immigrant and a mother, she reckons she's representative of many in the district, and her voice is needed around the council table.

While other mayoral candidates announced their bid for mayor early, and have maintained a strong social media presence, Mrs Shetty admits she’s someone who often flies “under the radar”.

But that doesn’t make her any less qualified for mayor, she says.

“At the end of the day, it's not about how many followers I've got or how many likes I get on my social media...it is how believable I am to constituents - if they believe that I am part of this community and that voice that is representative of our community.

“While I may not be a media person, I know what the community needs because I've owned businesses here, my kids have gone to school here. So my issues are no different from what the larger community goes through, and if I can eloquently articulate what I want to do for our community, I really don't need to be that savvy on social media - that comes secondary.

“I think it's me, interacting with people - and that's not just close to the election. That's been how my life has been here for 16 years – we as parents, we as business people, we as consumers, we do talk.

“I don't believe in putting up big signs just because my face needs to be seen. I think my 16 years of living here qualifies that.”

In a district that’s beauty has attracted people from all over who call it home, Mrs Shetty wants to see a more diverse council leading it.

“With that thought, I decided I need to put my money where my mouth is.

“I don't belong to what is considered a white boys club because I'm not white and I'm not a boy. I’m not going to sugarcoat it and try to be diplomatic about it.

“But that should never hold me back from doing what I’m passionate about.

“I don't probably look or talk like most Queenstown Lakes people, but I have the same heart.

“This is home for me...I cannot stress that enough.

“My love for Mumbai will never go away. But in terms of how much I've grown here as a person, my experiences, Queenstown will always be that special place for me, it's just full of memories. There's no other place I would ever live.”

Mrs Shetty has worked for the former Auckland City and Auckland Regional Councils in addition to the QLDC, where she was in multiple roles related to governance, compliance and development contributions.

She is a co-owner of two restaurants and a grocery store in the Whakatipu basin.

Juggling development and the natural environment is a constant in the district, but she reckons it's just good business to get the balance right.

Her vision for council: “We do want some progressive thinking, attracting visionaries...and active voices for our businesses.”

Accountability and transparency are also on her non-negotiable list – residents and ratepayers, and members of the media, shouldn’t need a LGOIMA request to get answers to simple questions about how the council spends ratepayer money, for example, she says.

She also believes in local solutions to universal problems.

“It's just that our solutions might have to be different just because of how different we are in this area – We’re very community based.”

She brings a business nous and community passion she says she isn’t seeing in some of the other candidates that have been nominated for the council.

“I'm a very proud mother, and I'm a business owner. And that's what motivates me to invest my time in this community.”

Mrs Shetty says the support she’s already received in her campaign has been humbling.

“I was a little arrogant thinking I know all of Queenstown because I’ve lived here so long.”

An “immense amount of support has come from people that didn’t know me”, she says.

“Winning or losing, honestly it doesn’t bother me...because my involvement with the community will not wane whether I have a title or not.”

Mr Shand is the only other mayoral nomination to be also standing as a ward councillor.

Voting papers for the local elections will be sent in the mail in mid-September and will need to be returned by Saturday, October 8.