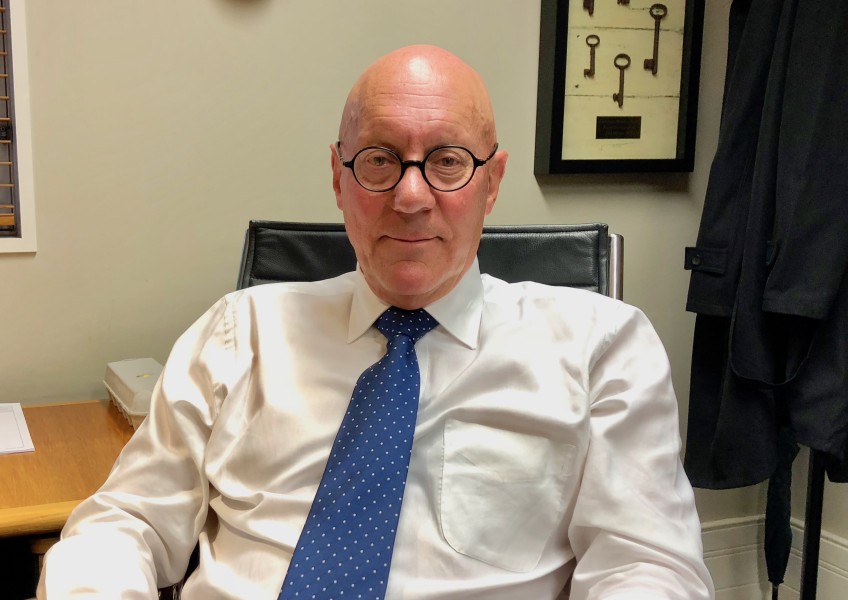 Mayor Jim Boult has just released this statement rejecting the liquidators claim over the collapse of Stonewood Homes.

Mr Jim Boult continues to strenuously deny the claims made by the liquidator for Stonewood Homes.

Mr Boult has engaged Alan Galbraith, QC to represent him in this matter.  No further comment will be made at this time given the matter is now before the Courts.