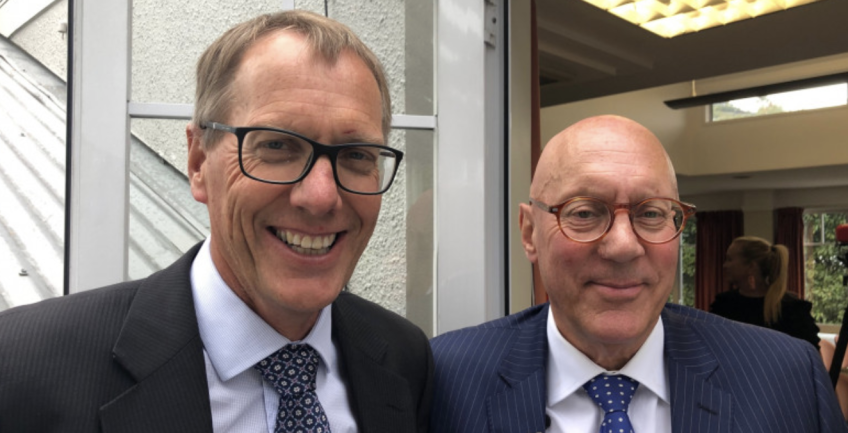 A public excluded session of the Queenstown Lakes District Council will take place tomorrow (October 8th) to consider the recruitment process for the council's CEO.

CEO Mike Theelen referred Crux enquiries about the issue to Mayor Jim Boult. Our questions centred on whether a recent recruitment process carried out by employment consultants Sheffield was centred on a genuine search for a new CEO or was part of a process that might see Mr Theelen stay at QLDC for many more years.

Legally councils have to review and advertise the CEO position every five years and run a genuine campaign to find a replacement. The process cannot be set up to favour the current CEO or treat qualified external applicants unfairly.

Councillor Niki Gladding uncovered emails last year as part of an official information request that showed an unusually close relationship between Mr Theelen as QLDC CEO and the Queenstown Airport Corporation - a relationship that is officially governed by a formal Statement of Intent. In one email Mr Theelen accused people opposed to local airport expansion as "happily dwelling in a fake news continuum."

The Local Government Act is is very clear on the intentions of the CEO employment and recruitment processes, with the Office of the Auditor General also weighing in with guidance for councils.

"Compliance with the Requirement - Office of the Auditor General.

6.17All councils should ensure that their advertising and recruitment for the chief executive’s position comply with the letter and intent of the statutory requirement.

6.18Before the end of the incumbent chief executive’s term the council should advertise the position widely so as to reach as many suitable candidates as possible. The council should assess all applicants in an open and fair manner.

6.19We have noted instances where the council failed to demonstrate its commitment to an advertising and recruitment consistent with the legislation. Two examples are:

Crux asked a number of questions about the current CEO employment process, including why it was being dealt with in a public excluded part of tomorrow's council meeting.

Here is the full response received from Mayor Jim Boult: 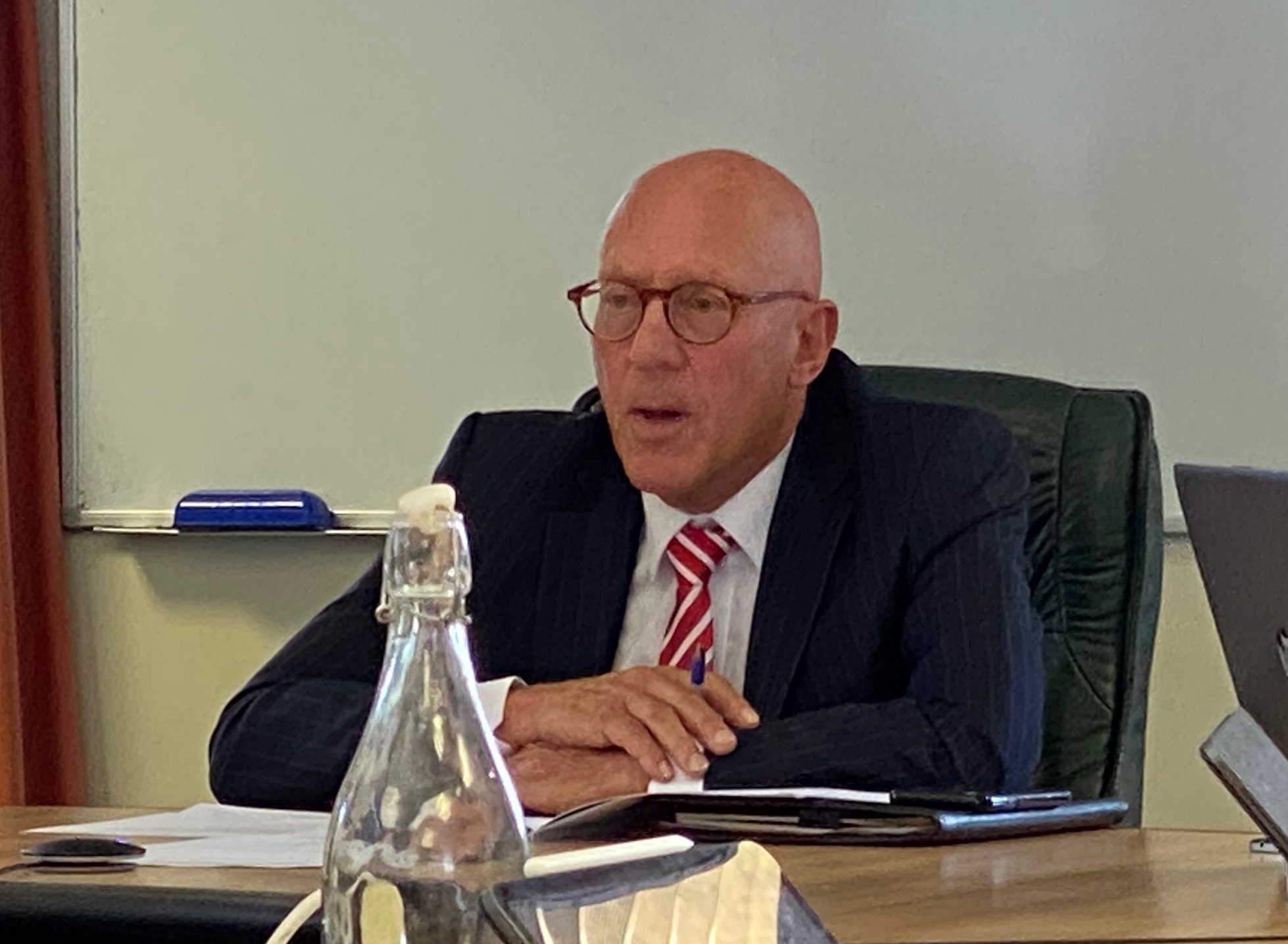 "Firstly, this Thursday the Council is discussing the ongoing Chief Executive’s Recruitment Process. This will not include the terms and conditions of any employment.

Further, an external recruitment agency, Sheffield, was engaged to manage this recruitment process on behalf of Council. This included print advertising with Fairfax media and Allied Press, and a range of online advertising including Seek. We are committed to ensuring the process meets the requirements of the Act, and attracts good applications. We are not aware of any conversations where potential applicants have been advised their application would not be considered.  Indeed, there was a large number of applications for the role."

Crux will continue to seek as much information as possible about this ongoing situation.