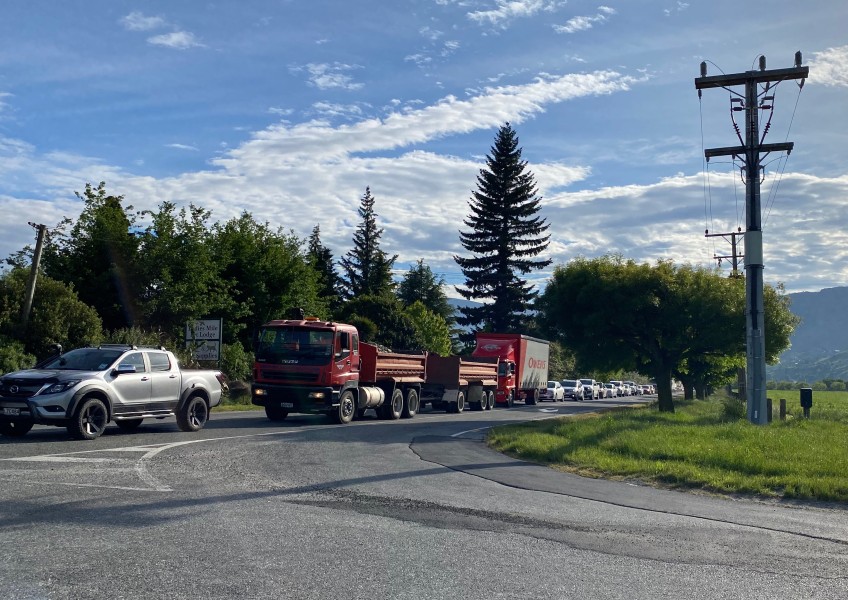 In this opinion piece published on Tuesday July 6 by the Lakes Weekly Bulletin, Mayor Jim Boult appears to be distancing himself from proposals to develop SH6/Ladies Mile.

"Most of you will know that Council has recently been consulting on the future development of the northern side of our beloved Ladies Mile. This has caused quite a lot of contention around the district – understandably so for a variety of reasons.

The comments herein are my own personal views and should not be taken as a Council view point. It is simply how I see things. 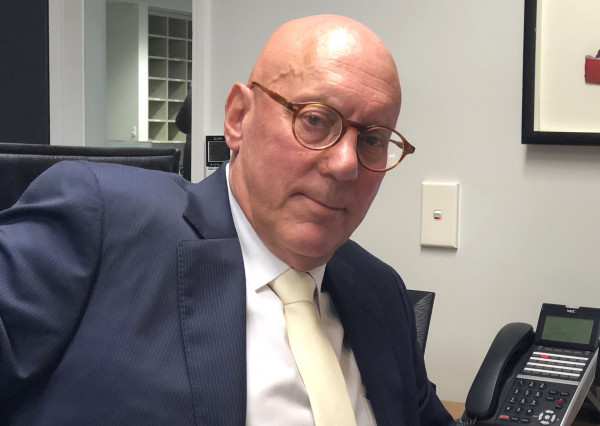 I’ve lived at Lake Hayes for coming up 40 years. This was long before Shotover Country, Lake Hayes Estate or the Country Club were developed. In those days Ladies Mile was effectively a drive in the country. As we all know however, things never stay the same and we now have the southern side of Ladies Mile, pretty much fully developed. Land owners on the northern side understandably wish to do the same.

A couple of years ago Council rejected a number of proposals for development in the area on the basis that it would see piecemeal development rather than a cohesive planned development of the area which would include amenities such as a shopping area and schools. It would also ensure that a roading system existed through the area linked up and was public transport friendly.

Council staff undertook much work in this regard and in general, it’s very good. However, I’ve said it before and I’ll say it again, I cannot personally support any further development in the area until Council, Waka Kotahi NZTA and ORC can collectively deliver a transport solution that addresses the needs of a growing community.

Recently, I took 22 minutes to travel the length of Ladies Mile. Some say to me that if you lived in Auckland that would be perfectly acceptable. We don’t however live in Auckland and those of us that live here expect better. The current proposals to address the congestion call for far greater use of public transport and active transport – walking and cycling. I’m a 100% supporter of public transport and think our $2 bus system is excellent. However, the reality is that it is going to take a very long time to shift people from private vehicles to public transport. Travel is of course one of our biggest challenges. It is a major contributor of carbon emissions in the district, so we not only need to deliver a sustainable transport system, but also as individuals we need to rethink how we choose to travel.

One of the key aspects of the draft masterplan is that urban density will better support public transport, while delivering schools, employment and retail activity into the Ladies Mile area reducing travel demand. That’s entirely correct. However, there’s no point in saying that development should take place and then find a solution to the transport issues – it absolutely needs to be the other way around.

The land on the northern side of Ladies Mile is owned by individual developers and they are entitled to pursue development on their own account. If Council’s plans do not come together then individual owners will pursue their own developments. For that reason, it is essential that we resolve these transport issues with haste.

I say again, these are my personal views and not reflective of elected members or council generally. I do not wish to see an inevitable further deterioration of travel times and grid lock."