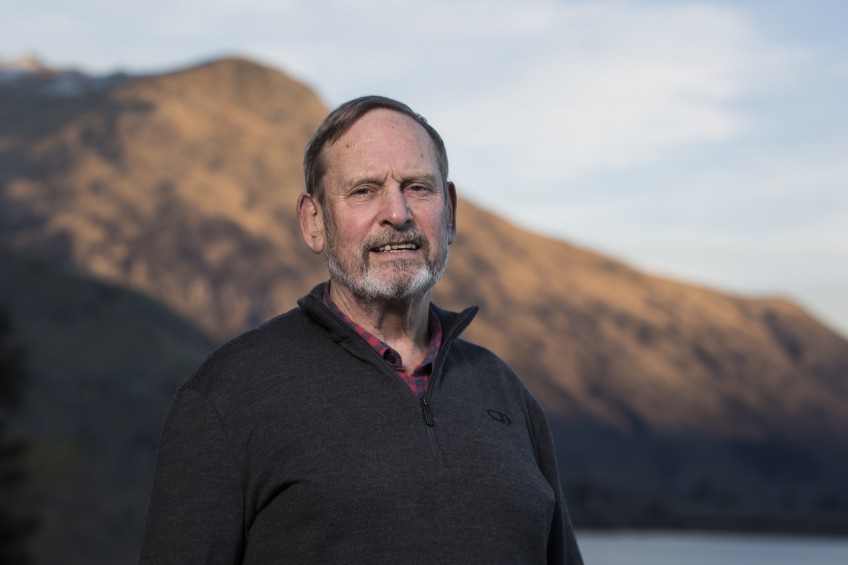 The following statement has been received from Richard Bowman, who is standing for election to the Dunstan Ward of the Otago Regional Council.

"I am standing for ORC because I have a lifelong interest in the outdoors and the environment. Consequently, I want to see that our water, land, air and coastal resources are used in sensible and sustainable ways for the long term.  My training and work experience have provided me with a good knowledge of natural sciences, business management and the local government system. I’d like to use this to ensure that our precious water resources, particularly in the Wakatipu Basin and Upper Clutha, are properly managed.  Today I see a range of pressing water quality issues in our lakes and rivers which need to be addressed urgently. I am also familiar with biosecurity and biodiversity issues such as wilding conifers, lake snow (Lindavia), predator control, wallabies, rabbits, marine pests, etc. Environmental management invariably involves working in partnerships between stakeholders, communities, industries and agencies. I see collaborative action as the logical way forward.

If I am elected to ORC, I would represent the Central Otago, Wakatipu and Upper Clutha communities to:

By way of background I grew up in Invercargill and went to school there, but I have also had a very strong association with Otago for my entire life.  I studied at Otago University for a BSc Hons degree, majoring in geology and graduated in 1975. I then worked in mineral exploration and mining in New Zealand, Australia and South Africa. In 1993 I returned to Otago where I studied for an MBA degree to move my career into more general management.  After graduating I took on a new role with Southland Regional Council where I became the Biosecurity Manager and worked there for 24 years until finishing last year.

I live at Lake Hayes with my wife Barbara where our three adult children are regular visitors.

Currently I am the secretary for Friends of Lake Hayes Society – of which I am a founding member. I am also a member of the Mid Dome Wilding Trees Charitable Trust in Southland and Chair of the New Zealand Wilding Conifers Group which links all the community groups and agencies involved in the NZ Wilding Conifer Control Programme."