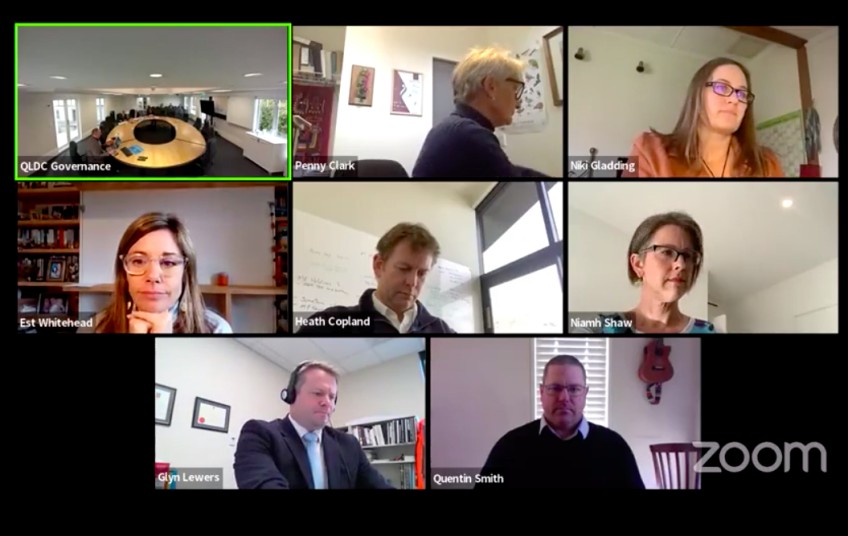 Local councils to stick with Zoom meetings - for democracy

Health and safety considerations midst-pandemic may have forced local councils to take their meetings online, but better community engagement may be what keeps them there.

Relatively solid numbers of viewers have tuned into online council meetings across the region, since Covid-19 alert levels forced the organisations to utilise technology to keep the wheels of local governance turning.

The Central Otago and Queenstown Lakes district councils have both told Crux they intend to keep live-streaming their meetings, even if changes to Covid-19 protocols mean they no longer need to, and one local democracy expert says that's a good thing for democracy. 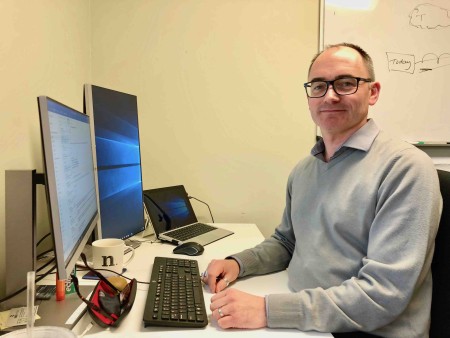 But the total number of people dipping in and out, or watching some or all of a meeting later, are higher, with viewer numbers jumping at certain agenda items – often topics that have been publicised or have had media attention, he says.

Livestreams are available to view via the council’s Facebook page.

In comparison, CODC chief executive Sanchia Jacobs says their full council meetings are averaging six to eight online viewers and community board meetings, two to three (CODC has approximately half the population of neighbouring QLDC).

Again, numbers peak when there’s an item of particular interest – 12 people tuned in for the affordable housing item on the most recent council meeting agenda - and almost twice those who view in real time access the recordings later at a time that suits them, she says.

CODC uses Google Teams to take its meetings online, and Ms Jacobs says it’s something that will continue, Covid or not.

“It was something we had wanted to do for some time, but the pandemic provided the platform to address it with urgency and so that the council could continue to do business.

“However when the traffic lights allow, the public will be allowed back in person in addition to that.”

There’s been a few technical glitches – patchy sound, for example – and some challenges logistically for the staff member in charge, especially when meetings get busy, but they’ve had no specific feedback good or bad, she says.

“(We) are heartened by the fact people are tuning in.”

“We’ve had to provide some guidance on using Zoom to get people used to having a mic and video ready, but that is getting more familiar for most people after interacting so long online, and it’s great to see people still participating when they can.”

It won’t be until the country reaches a “green” Covid traffic light setting that QLDC will return to restriction-free meetings, he says.

“We will look to continue streaming meetings via our digital channels after they return to in-person, so anyone who can’t attend in person can still follow the proceedings."

But elected members and staff are "looking forward to being able to meet in-person”, he says. 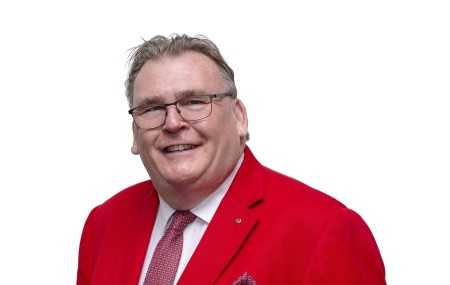 There's something to be said for council members sitting around the same table to make a decision, says local government academic Dr Andy Asquith.

Dr Andy Asquith, a former Massey University local government specialist and now an adjunct research fellow at Curtin University in Perth, says while online meetings are good for community engagement there’s something to be said for local elected representatives sitting around a council table to reach a decision.

“I like the idea of, wherever possible, politicians being in the same room and debating face to face.”

What actual effect remote meetings have on good governance is hard to officially gauge – it’s just too new, he says.

But, there’s no doubt the option for residents and ratepayers to tune in remotely to a council meeting is a big win for engagement with local government decisionmaking.

“Any media that potentially widens participation and engagement is to be encouraged,” Dr Asquith says.

“It potentially increases the audience.

“I think it would be a retrograde step to stop streaming meetings.”

A digital archive of meetings is also a good record of what happened in the decision-making process, removing any doubt of “he said, she said” debate at a later date, he says.

However, councils do need to consider “digital poverty” and segments of society that will struggle to engage online, he says.

“So, typically, you might think of the elderly, for instance.”