Ladies Mile: QLDC says the developers will get their way

At a community meeting where energetic opposition to the Ladies Mile development might have been expected, there was instead a mood of resignation as QLDC’s Mayor and officials basically said that local property developers can’t be stopped.

Mayor Jim Boult and CEO Mike Theelen presented different arguments as to why Ladies Mile development, and the traffic chaos that already exists, are just about as inevitable as the sun coming up in the morning.

“Things change. Things move on” was Jim Boult’s message to the packed Shotover Country school hall meeting. He promised the audience however that he would not support the development of Ladies Mile until traffic issues were sorted out. 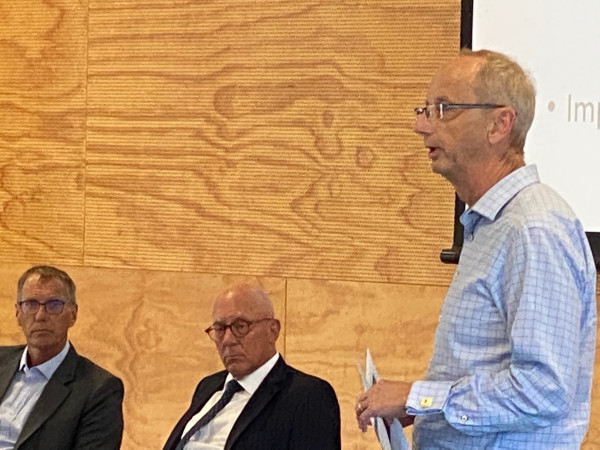 But Boult’s CEO Mike Theelen, along with senior council planning managers, spent most of the meeting explaining why the Mayor does not, they claim, have the power to stop or change the development.

That power, the meeting was told, was with the developers who could rely on the Resource Management Act, District Plan changes and the Environment Court to eventually win their battle and develop Ladies Mile. No mention was made of the recent defeat of mega developer Chris Meehan and his Winton Group in Cromwell where Plan Change 13 and the River Terrace development failed to get the go-ahead, linked to formal opposition from the Central Otago District Council.

QLDC’s General Manager for Planning and Development, Tony Avery, told the audience that the community’s views often don’t really get much weight in the “effects based RMA planning process.”

Mr Avery also highlighted pressure from the Government on councils to build more houses through the latest National Policy Statement.

He said that the QLDC’s best chance of representing the community was to influence what the developers built along Ladies Mile by producing their $1.4 million Masterplan with a group of Auckland consultants. 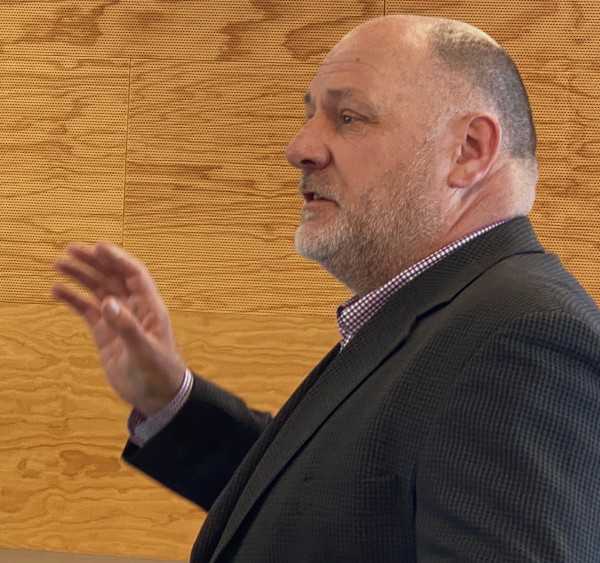 QLDC’s Traffic Strategy Manager Tony Pickard outlined ambitious plans for re-routing traffic toward Arthur’s Point via Arrow Junction together with bus lanes along Frankton Road and Ladies Mile that might eventually include passenger vehicles with three or four passengers in them. There was also a general argument from QLDC in favour of commuters cycling into Frankton or the CBD but it was clear that much of the traffic is commercial or trade vehicles where bikes are not a practical option.

CEO Mike Theelen lamented the fact that NZTA was “$35 billion behind in their spending plans” and was still focussed on short term returns on roading investments instead of a more long term strategic approach – even involving mass transit systems, trams or gondolas. He said that for those strategic options “there will be no NZTA funding any time soon – or ever.”

Tony Avery eventually summed up the rather brutal truth. “Ladies Mile will be developed.”

And then everyone went home, perhaps a little less optimistic of their views being taken into account. If QLDC wanted to present Ladies Mile development as virtually unstoppable – then they succeeded.