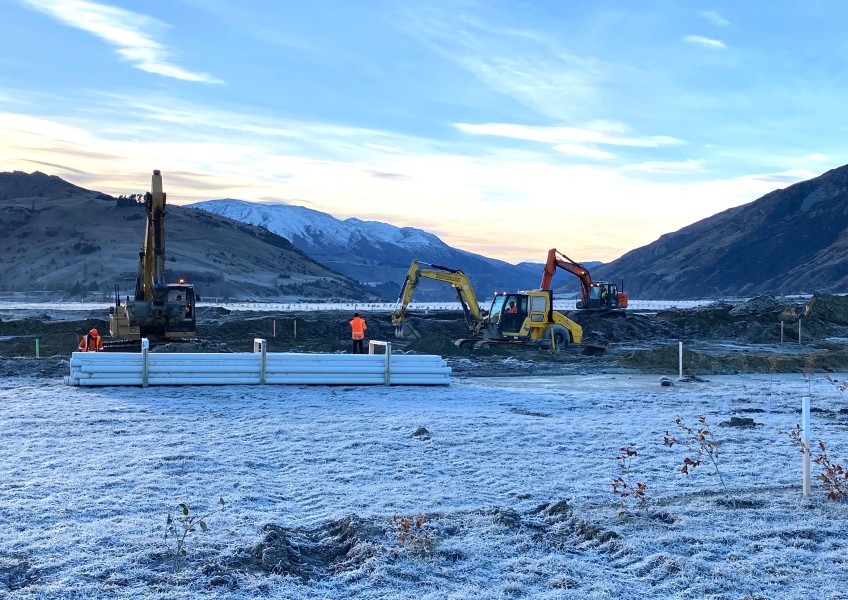 Ladies Mile: "No more development" as the bulldozers move in

A full development project is underway along Ladies Miles, just as Mayor Jim Boult has doubled down on his “no more development until the traffic is fixed” stance.

Crux asked both the sales agents (Colliers) and the developers (Fraser and Donna Sanderson) to explain how the extra traffic from Kawarau Heights was to be absorbed into the already grid locked roading system. We got a no comment from Colliers and no reply at all from the Sandersons. 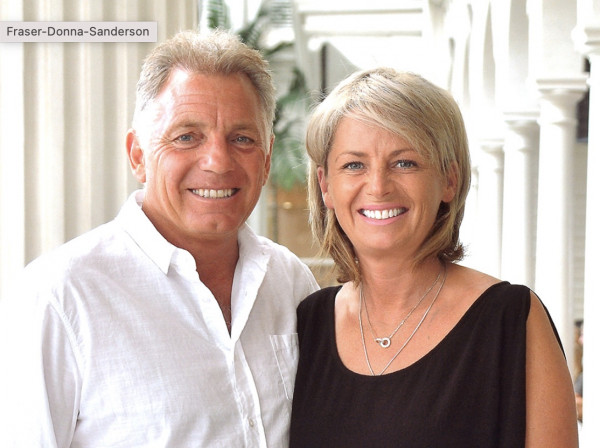 A successful Environment Court appeal from the developers offers the concession of halting the subdivision at 55 houses until a roundabout is built at the intersection of Howards Drive and SH6/Ladies Mile. It’s not clear though how a roundabout is going to make any difference to the volume of SH6 traffic or the traffic congestion.

We then posed the following two questions to QLDC – here’s their answers.

"QLDC - The roundabout will enable safer access onto the SH now and into the future and will be safer for those turning right into Howards Drive currently who have to cross across the SH traffic.  The roundabout is also to provide a safer intersection should a fourth leg be provided to service the northern side of Te Putahi – Ladies Mile."

"QLDC - This development pre-dated the more recent discussions about the development of Ladies Mile and the position stated by the Mayor in response to the Master Planning process.  Development of the Kawarau Heights land was provided for through the SHA decision which Council made a number of years ago.  It was then subject to a separate PDP process that was based on a submission and appeal lodged under the PDP process, also a number of years ago. The appeal outcome was then determined by the Environment Court decision."

It's also understood that Queenstown Airport Corporation is opposed to the subdivision as it may become an “activity sensitive to aircraft noise” in proximity to the airport.

In any case work is going full steam ahead with an expected two or three cars per household (200 – 300 cars) adding to the already glacial Lake Hayes Estate and Shotover Country peak hour queues.

No holding back - construction work at Kawarau Heights this week

Resource consent has not yet been granted to Kawarau Heights, but it is clear that the developers expect to be given the green light based on the work in progress and the marketing push.