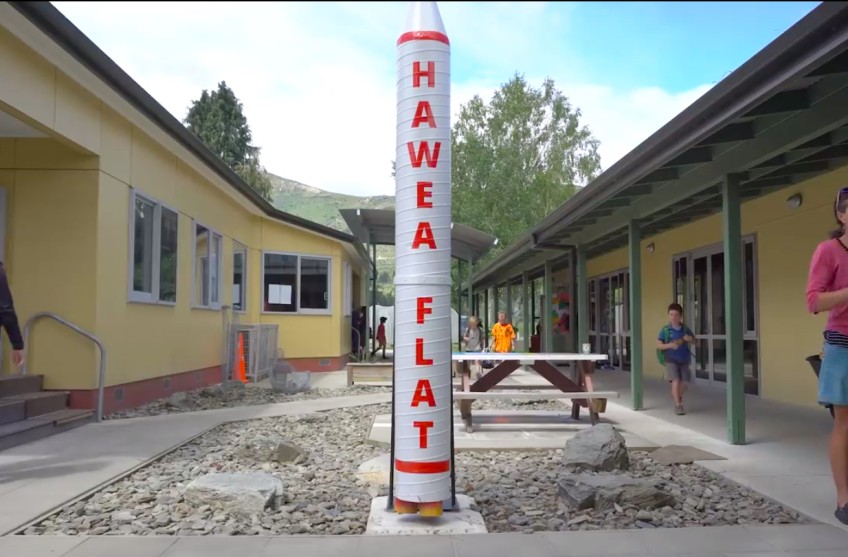 Hāwea school shift: 'It was like pulling the rug out from under everyone'

A survey to gauge community views on a Ministry of Education long-term plan to shut the 140-year-old Hāwea Flat School in favour of a new one closer to the lake and township is being undertaken.

The survey is one of the next steps proposed by concerned residents at a community meeting held last week.

Approximately 50 people turned up for the community korero, either virtually or in-person. 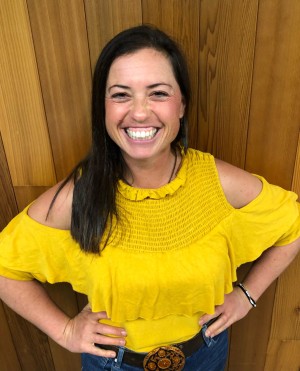 Meeting organiser, Anna van Riel, whose children are fourth generation attendees at the school, says many at the meeting expressed they felt confused by the ministry’s move.

In recent years, the school has been planning for the construction of new classrooms to accommodate a growing roll - earthworks are well underway.

“It was like pulling the rug out from under everyone,” Ms van Riel says.

“It was like, well, that's not what we talked about, and where did this even come from, and how does that even make sense?

“There were quite a lot of question marks.”

Another action from the meeting: the residents are requesting information from the ministry regarding how things have played out since 2019, when the future was so safe for the school community Education Minister Chris Hipkins announced a chunk of funding for new buildings.

People are also being encouraged to write a letter to the minister, to share their views on the ministry’s plans.

The Ministry of Education’s Nancy Bell, the Hautū (Leader) Te Tai Runga (South), says Queenstown Lakes District Council planning work indicates the population of Hawea will continue to growth, and that growth will be centred on the existing township and land closer to the lake.

Ease of access for the most number of people means it makes sense for a school to be located there too. 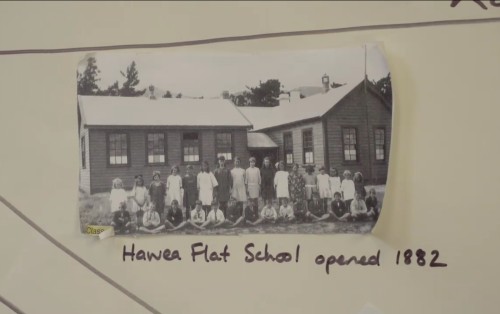 It's sat in place for 140 years, but are the Hāwea Flat School's days now numbered?

Established in 1882, Hāwea Flat School is located amongst farmland eight kilometres from Lake Hāwea and 15 kilometeres from Wānaka.

“Planning for a potential new school site is in its early stages,” says Ms Bell.

“We have advised Hāwea Flat School’s board that we are exploring the option of relocating the school, including that we are looking for potential school sites.

“As we progress with this work, we’ll work closely with the school and their community.”

Any new school is projected to be between seven to 10 years away, she says.

In the meantime, the ministry is committed to new classrooms at the old school – they’ll just be prefabricated buildings, able to be shifted at a later date, she says.

“These buildings are light, spacious, built for modern teaching practice and to the same high standards as a traditional building built on site.”

The community survey can be completed online this week.

It only takes a few minutes, Ms van Riel says.

The survey asks people if the prefer just the existing school, just the new proposed school, or two schools.

“And, so far, there's been an overwhelming preference to both schools and lots of feedback saying this whole proposal just doesn’t make sense.”

Locals are passionate about the existing school and where it sits, she says.

“One person referred to it as an island, a perfect island, with a playgroup, a kindergarten and a school…it’s a really great model for happy education and it’s functional and it works.”