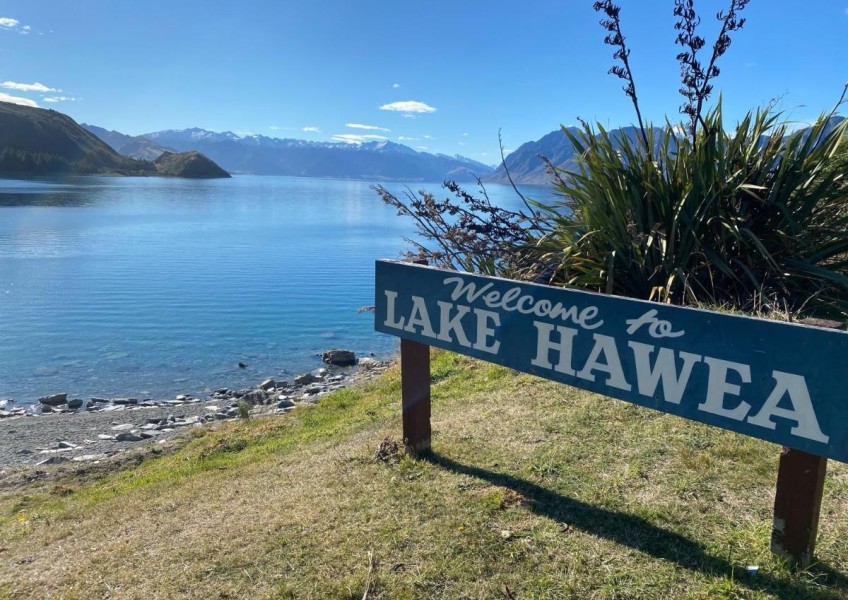 Hāwea local Cody Tucker reckons growth is like an earthquake – rather than thinking you can stop it coming you may as well focus on preparing for it so you can better respond to it when it does happens.

Mr Tucker’s been chairing a group designing a master plan for the lakeside settlement to direct where growth could and should go and what facilities need to be packed around it to ensure the settlement retains the special character that’s attracting residents to it.

On Sunday, the community’s invited to a meeting to pull apart and discuss a first draft of the document, that provides some sort of development roadmap to take the town forward five decades. 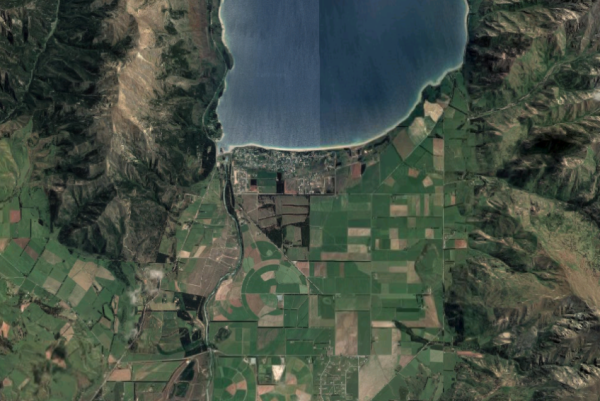 It's no New York, but Hāwea is growing rapidly and some locals want to protect a 'Central Park' inspired greenway linking the township's 'greatest asset' - its lake - with the domain through to Hāwea Flat.

Cherilyn Walthew, the acting chair of the Hāwea Community Association, reckons the community’s had “a bit of a rollercoaster ride of a relationship” with the QLDC in recent years.

At last count, the settlement was one of the fastest growing in the country, with no sign of population growth letting up.

“A lot of people freak out when you start talking about development because they moved into teeny-tiny, little Hāwea. And then, all of a sudden, it's developing at this rapid rate.”

The community doesn’t want to see “piecemeal development”, but rather some forethought around design and the needs of the community – those already there and those yet to come - Ms Walthew says.

On the wish-list: “Community facilities that encourage a connected community vibe. So, we’re talking things like a town square, fenced dog parks. We’re talking about where bus stops will go, where cycleways will go.

“We’d also like our infrastructure to catch up as well…Our drinking water’s a laugh…The sewerage system has been non-compliant since 2012.”

In November, with the help of Shaping Our Future, the community association kickstarted its own conversation with locals.

Off the back of that, the association was granted $8,000 to collate the ideas gathered from the public and articulate them in a master plan for the township.

“What's been happening is council has been paying for consultants at enormous fees to come and actually tell us what we need, and it’s just like ‘hang on, we can do that better’.”

She feels like previous consultation, when it was done by the council, was a “box-ticking exercise”, with the conversation so curated to begin it was “disingenuous” and led to a “total lack of trust” in the process, she says.

She’s liked the blue-sky thinking that’s come out of the Shaping our Future workshops; the acknowledgement that one size doesn’t fit all when it comes to mapping the future of a small township.

“This will hopefully set a sort of case study for community-led consultation, which, let's face it, is vastly cheaper than the council.”

A bottom-up development approach does rely on an invested community, with members with expertise relevant to design and planning, and Hāwea’s lucky in that regard, she says.

The risk is whether aspirational documents generated by the community have enough teeth in the resource management process.

In Hāwea, it’s about to get a test run.

Universal Developments, of which Lane Hocking is director, is appealing the QLDC Proposed District Plan decision not to increase the Urban Growth Boundary in Hāwea.

Universal Developments is also the developer behind the Longview development – a Special Housing Area of more than 400 sections, where development was fast-tracked under a more permissive consenting framework in exchange for certain affordable housing criteria.

But the Hāwea Community Association is pushing back against development outside of the township’s Urban Growth Boundary as well as before any plans for transport and community facilities and services are in place.

The residents group has pressed fast-forward on its timeline to get to Sunday’s meeting and garner initial feedback from the community on the draft master plan prior to Monday’s Environment Court mediation.

The residents group is pushing back against development outside of the township’s existing district plan boundaries as well as before any plans for transport and community facilities and services are in place, Ms Walthew says. 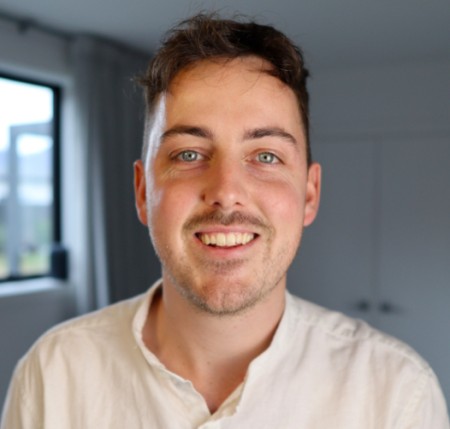 Hāwea designer Cody Tucker is asking people not to 'freak out' at the draft master plan for the township - growth is inevitable, so it needs to be planned for, he says.

For Mr Tucker, the mediation is the perfect catalyst for moving the community to the next stage of the master plan process, from “ideologies” to “actual outcomes and projects”.

It’s tempting to keep polishing it, and it’s been stressful as well as nerve-wrecking getting the document to a point where it can be thrown back to the wider community, he says.

A local landscape architect has done a lot of work alongside him on developing the development map, which centres on a greenway strip that would run from the lake to the town’s domain and all the way through to Hāwea Flat.

The greenway land would provide an appropriate border to urban development – it’s a flood plain anyway, so it’s a good fit to save the space for sacrificial land uses – think a dog park and carbon sinks – he says.

In a Facebook video post launching the master plan yesterday, Mr Tucker is urging locals from Hāwea and surrounds to come along and add their voices to Sunday’s korero, however they feel about the township's inevitable growth.

“If this plan freaks you out, know that it’s just a concept, a look book that helps start conversations.

“So come be involved and have your say.”

He feels a responsibility to get it right, he tells Crux.

“If we can do a good job of this that it is something that can serve as inspiration and as a model for other townships to employ to change the narrative around how development happens…(It’s) bottom-up planning.”

Mr Tucker, now one of eight candidates vying for four seats representing the Wānaka-Upper Clutha Ward on the QLDC, says he had a gig designing welcome signs for Hāwea, and that’s what first introduced him to the community-led brainstorming sessions on the town’s future being facilitated by Shaping our Future.

“Everybody was really upset and feeling disconnected with what was happening and feeling like they just wanted to take control and have some power over the whole shaping it.”

He's reached out to developers to gain a bit of insight, he says.

“(I’m) trying to get their perspective on things and figuring out myself how it all works, and who has the power, and how things get decided.

“(I’m) just using this to try and lead with a carrot and not a stick kind of thing.”

He reckons although the community master plan may not be legally binding in anyway at this point, aligning with community aspirations can smooth the way for developers working their way through an Environment Court process.

“I've been constantly sharing and collaborating this whole time…I don't want to do things in isolation and I don't want to try and create a plan that is, you know, ambitious, but it's a bit too fairy tale and it doesn't take into account everything else in play.

“Because the best outcome for everybody is that this actually happens.”

Mr Tucker has had it confirmed to him this week he’s invited to take part in Monday’s mediation.

He'll be fresh from Sunday's hui, and he'll be representing the views of the community articulated in the master plan, he says.

And that's a big ask with any sort of quantitative data to back him up, he says.

“I think it's a really hard thing to represent the community's wants and intentions."

He also represents a younger demographic in the town – his brother and cousin are both building in the Special Housing Area development, which the Hāwea Residents Association was originally against, he says.

“I'm only coming in as an independent and as a resident, and as somebody who's put in a lot of work for the love of his township.”

Members of the public are invited to the master plan worship to be held at the Lake Hāwea Community Centre on Sunday, August 28, from 3pm to 5pm.