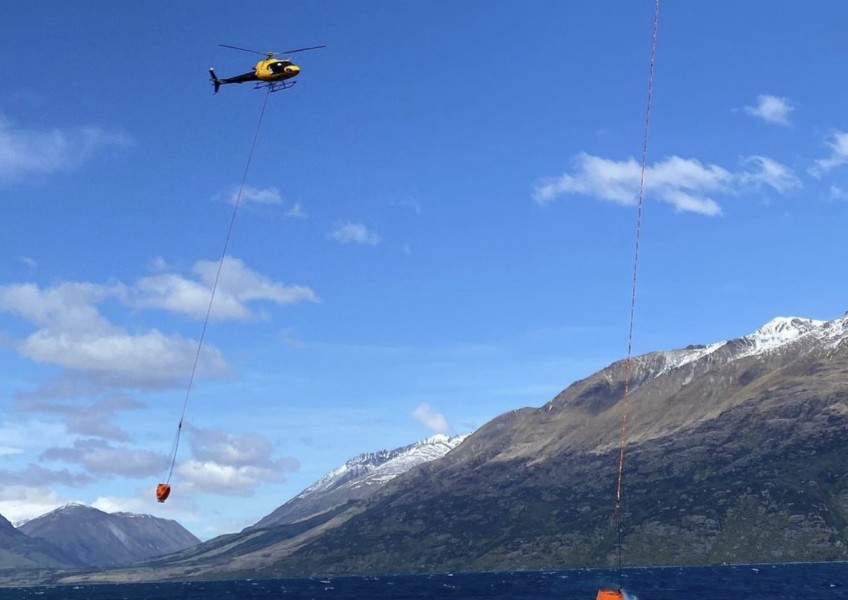 Glenorchy blaze 'no longer under control'

A controlled blaze on Mount Creighton station near Glenorchy is "no longer under control" according to Fire and Emergency NZ (FENZ).

A FENZ spokesperson told Crux this afternoon that nine helicopters from Queenstown and Te Anau were fighting the blaze.

Yesterday afternoon it was thought the blaze was under control even though the flames were at one stage 30 metres high.

FENZ says that no people or property are currently considered at risk from the fire.

Heavy smoke now covers a large area of Queenstown and the Whakatipu basin.

In a statement issued at 6pm, FENZ says anyone impacted by smoke or ashfall should keep doors and windows closed.

"The ashfall is not expected to be hot, but people should continue to be vigilant."

The fire is burning in the 24 mile creek and is approximately 200 hectares.

Winds are pushing the fire up under Mt Crichton, the statement says.