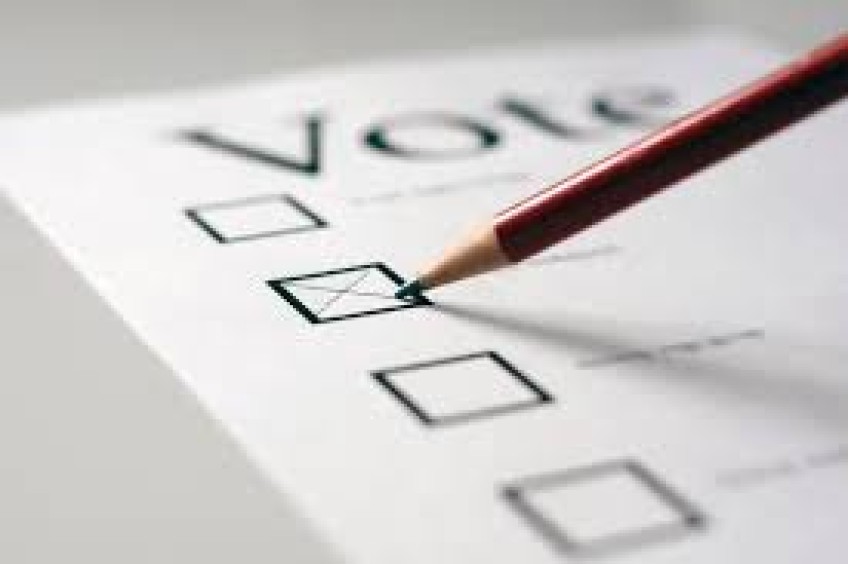 Based on an initial progress result, incumbent Queenstown Lakes District Mayor Jim Boult has been elected for a second term as the district’s mayor.

Mayor Boult received 5,535 votes, ahead of challengers Nik Kiddle (3,337) and Al Angus (1,176). Results were based upon the counting of 95% of the returned votes, although they do not count special votes or ones in transit.

The voter return was 43.93%, being 10,320 votes, excluding votes in transit to the processing centre and special votes. A further preliminary result will be announced around 5.00pm.