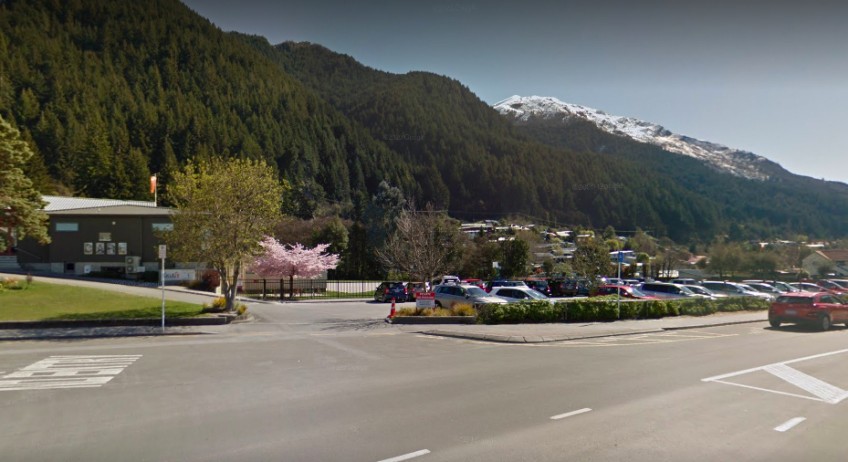 Whether or not drugs were contained in a bag found stashed at a Queenstown primary school yesterday is still to be confirmed by police.

A police media spokesperson says forensic tests on the contents of the bag are still ongoing.

A Queenstown parent who contacted Crux says they believe the bag contained what looked like a supply of pills and cannabis.

It was found in a hedge on the school grounds at lunchtime.

The suspected drugs were handed in to the school office and the police were alerted, the parent says.