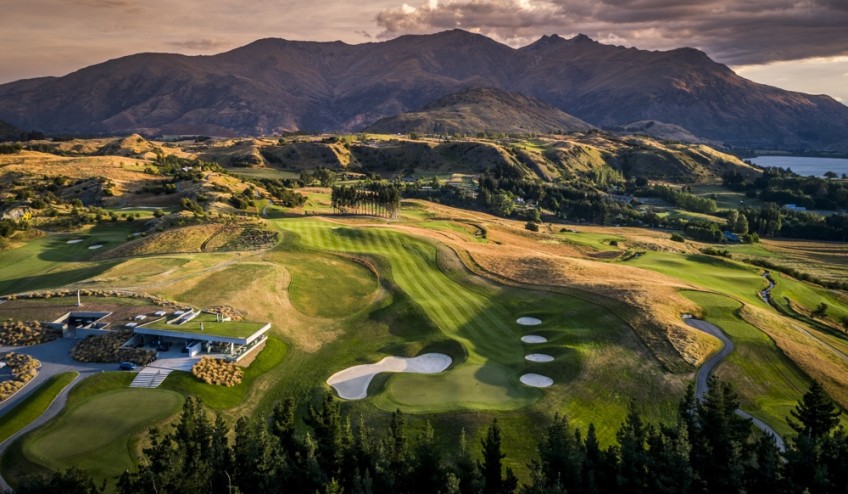 Crux and The Hills golf course are inviting applications for a single local charity to benefit from their annual Charity Day. The event, on April 6th, will raise around $30,000 for the charity with the most community votes.

Entries open on Monday, February 25th and should be sent by email to editor@crux.org.nz. Just 300 words about your favourite charity and up to three images - that's all that is involved in entering. See full details below.

Here’s everything you need to know:

Back to main Charity Day Page.