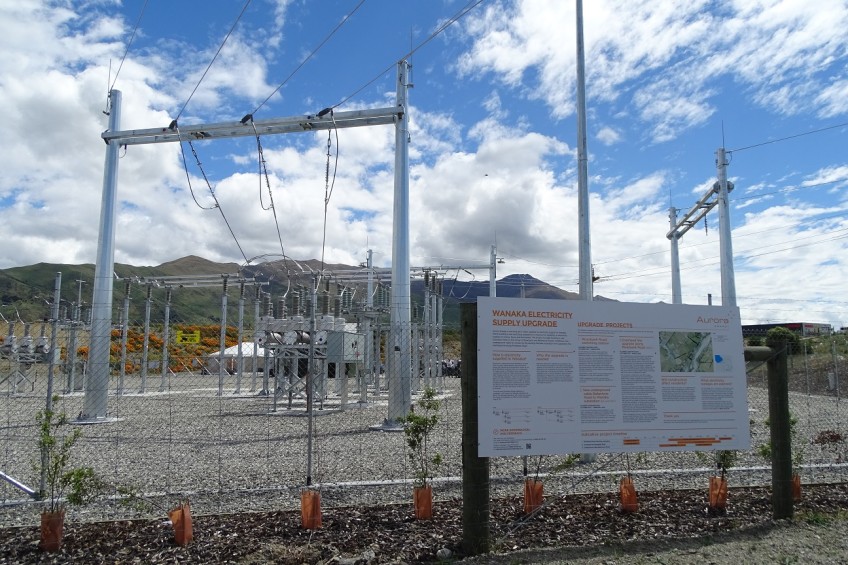 Aurora Energy CEO Richard Fletcher has signalled price rises are coming for its customers across the Queenstown Lakes District, Central Otago and Dunedin to pay for the $750 million upgrade and investment in its electricity network over the next ten years.

In Wanaka for the opening of the $10.5 million newly completed Riverbank Road Substation, Fletcher says the company will be asking the Commerce Commission as early as May next year if it can put its prices up. Fletcher took over as CEO of Aurora Energy in January “with his eyes wide open”, knowing about the under-investment in the network’s infrastructure revealed by former employee turned whistle-blower Richard Healey in 2016.

He says “a lot of positive action” arose from that, it woke everybody up to what needed to happen, namely $750 million worth of investment. We’re not going to do it overnight but what I can say is we are working through a risk based approach to address it and that’s all we can do. I would hope he (Richard Healey) would inform himself with what we’re doing and then critique it, rather than thinking we are still two years behind.”

Fletcher says under his watch Aurora has gone through “an awful lot of change”. The wholly owned subsidiary of Dunedin Holdings Limited, which is owned by the Dunedin City Council, has split from its sister company Delta.  Aurora Energy has a new business plan, a new investment plan, and forty per cent of their staff is new.

Fletcher says he  “needed to get a clear view of the current state of the network” so, in conjunction with the Commerce Commission, he arranged for a comprehensive, independent review of the Aurora Energy network by engineering consultants WSP Opus.

“It concluded that we do have a lot of assets in what I call an emerging risk category which if you don’t get on top of it, then you have issues.

“There is nothing in their view that is at an acute level but some things have to be closely monitored, that is what the board is doing with us as a team,” Fletcher says.

In September the Commerce Commission announced it was prosecuting Aurora Energy for failing to meet regulated standards in 2016 and 2017 due to under-investment. 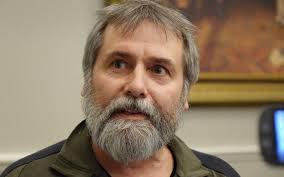 The Commerce Commission alleges that an increase in power outages on the network occurred because Aurora did not properly maintain parts of the network.

The charges, brought under the Commerce Act, could see Aurora fined up to $5 million.

Aurora told the Commission that it had breached the standards in 2016 and 2017 as part of its obligations as a regulated monopoly, sparking the investigation which led to the charges. It has also breached its standards in 2018, which will be further investigated.

The Commission alleges Aurora under-invested in asset maintenance and renewal, which led to significant proportions of its assets – such as poles, cables and transformers – being in a deteriorated condition and at or near the end of their service lives. The Commission considers that this led to an increased level of power outages and therefore significantly contributed to Aurora's breaches of the quality standards. In spite of the new sub-station, many of the wooden power poles between Wanaka and Cromwell are in need of urgent repair.

Fletcher says the new Wanaka substation is one of several upgrades made across the network that will improve the security of supply as well as allow for future capacity upgrades.

“We’ll be back here in 2024 to upgrade the transformers if the growth predictions continue as envisaged, so it is planning for the long term.”

He says one of the biggest changes customers will see under his management as well as the $750 million investment is customer engagement.

“We want to make sure people understand what we are doing, what we are not doing, and to hold us to account. I think you’ll see going forward that we do want to get out and talk to the community and work with them, to see whether we are doing the right thing, whether or not they value what we are doing.”

The Wanaka substation upgrade took two years and consisted of three projects in one: building a new switching substation that takes power from the national grid at Cromwell and then supplies it to the Wanaka and Camp Hill substations; installing a 66KV underground cable from Riverbank Road to new high voltage lines; and upgrading the overhead power lines along Riverbank Road to new high voltage lines.

Aurora Energy supplies electricity to more than 88,000 homes, farms and businesses in Dunedin, Central Otago and the Queenstown Lakes district.